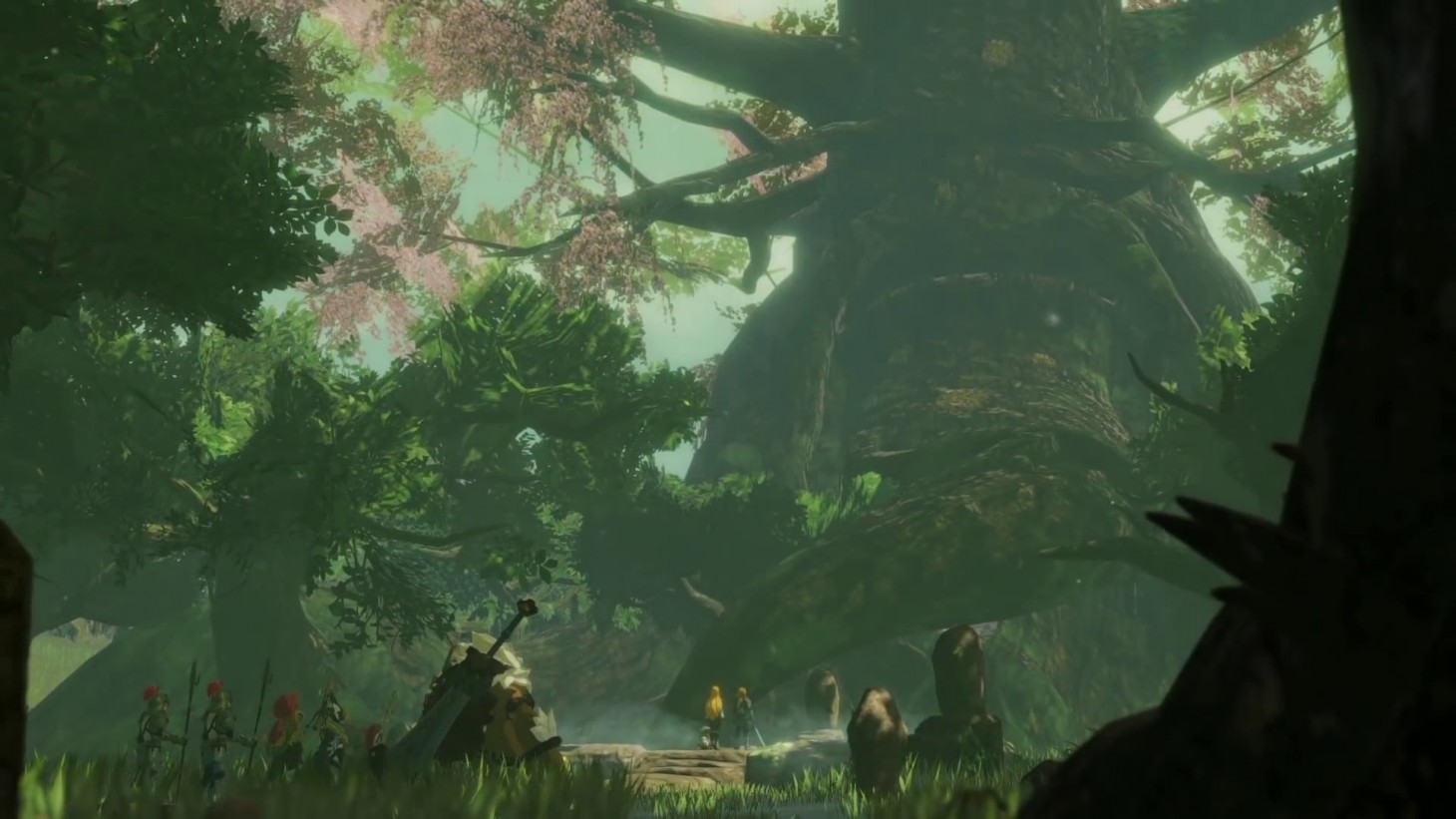 While we eagerly await news for the Legend of Zelda: Breath of the Wild sequel, Nintendo announced earlier this month that it's delivering a prequel story in the form of Hyrule Warriors: Age of Calamity. Set 100 years before the events of Breath of the Wild, Hyrule Warriors: Age of Calamity tells the story of the conflict that put Hyrule in the desperate state you experienced in the 2017 hit.

Today, Nintendo released a new trailer showcasing some of the familiar faces you'll be taking into battle in Age of Calamity. Check out the action-packed trailer starring Link, Zelda, and the Champions below.

On top of that, we finally got to see young Impa. You may recall her being much, much older in Breath of the Wild, but in Age of Calamity, she's in her fighting prime, bringing her unique abilities as a royal advisor and a member of the Sheikah to the battle against Calamity Ganon's evil forces. 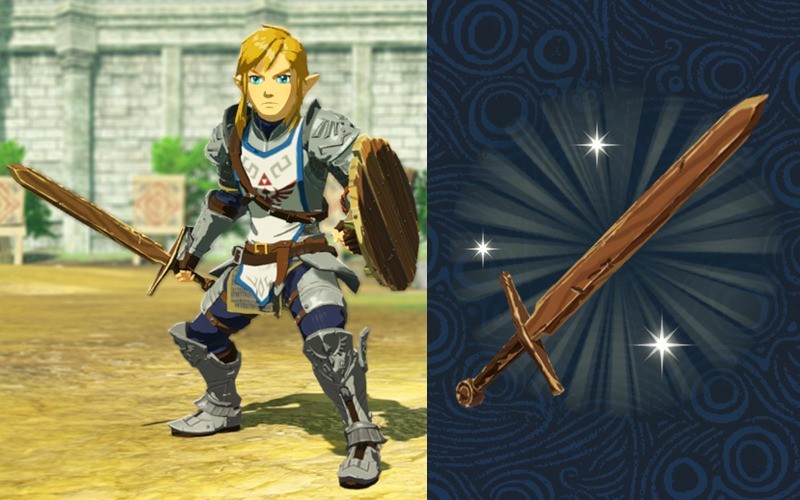 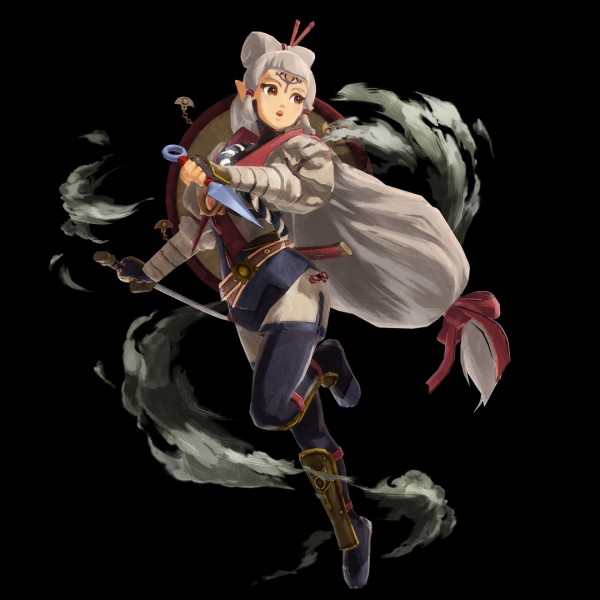 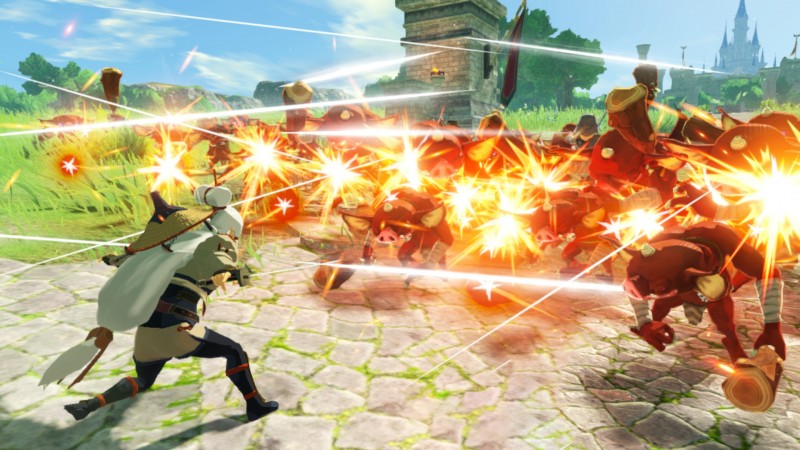 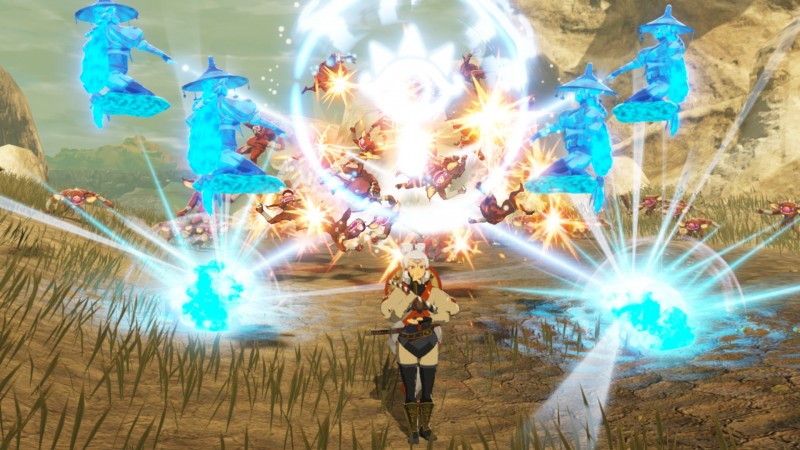 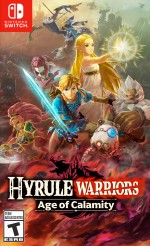