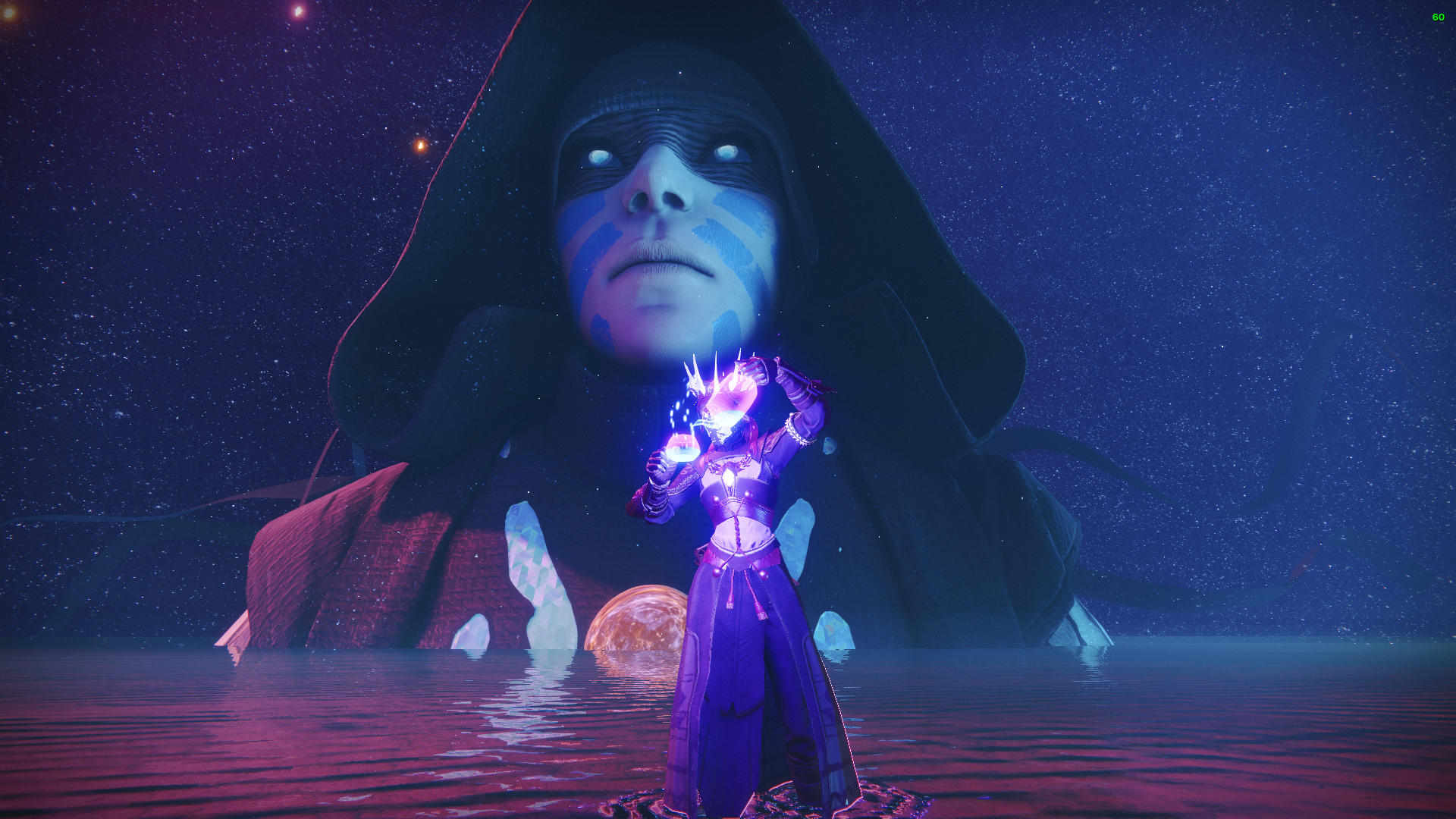 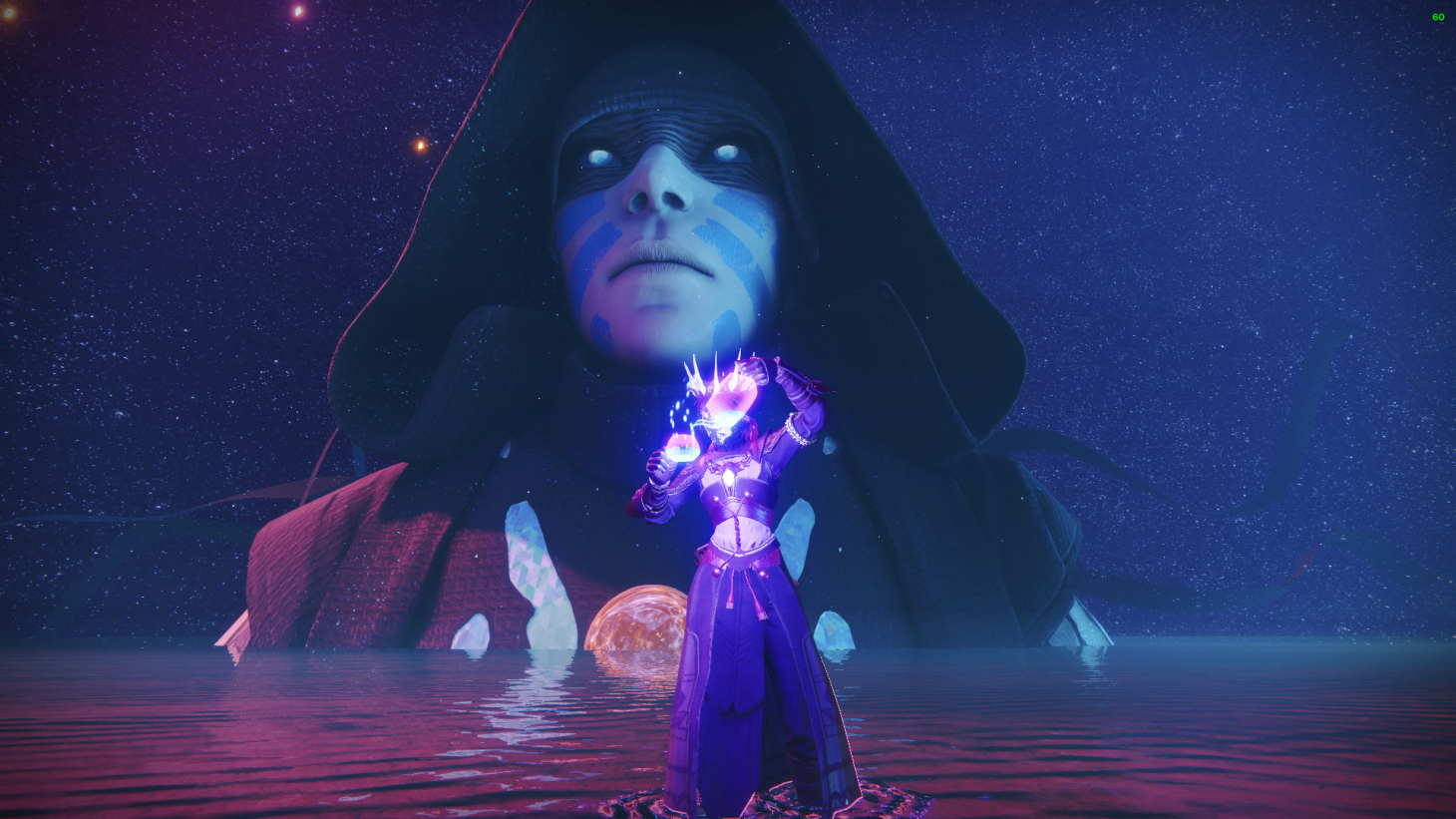 Destiny 2 Is Removing Popular Prophecy Dungeon, But It's Coming Back

Destiny 2: Beyond Light is almost here and Season of Arrivals is coming to a close. As Bungie preps the online game for a host of new content, there are tweaks needing to be made for certain activities within the current game. With major tech tweaks in the works, one of the aspects being temporarily affected is the very popular Prophecy Dungeon.

In a recent Bungie blog post, Destiny engineering director David Aldridge opened up a little bit about some of the tech upgrades that will be causing a temporary disturbance in what players can and cannot partake in. The team is shifting its mission scripting model to run on the Physics Host instead of the current Mission Host, which you can learn more about the difference here. The overall goal behind this change for the devs to be able to create more "novel mission mechanics" with full access to the game state versus the limited options provided by the Mission Host.

This new change is rolling out with Beyond Light, but the change isn't as easy as pushing a button. Bungie, in a move of transparency, mentioned that it is possible that this roll out will include bugs at first while the behavioral changes adjust to the new host. According to Aldridge:

"The new scripting environment changed many behaviors in complex ways, and you may see interesting behavior changes or bugs in pre-Beyond-Light missions (and public events, and similar) that were originally built and tested on the previous system.  We’ve tested these missions heavily and stamped out many bugs, but some will undoubtedly slip through. We’ll be monitoring and fixing remaining bugs over time. In some cases, these issues were more severe – for example, they caused the Prophecy dungeon to be unavailable temporarily. We’re all excited for its triumphant return, slated for the end of this year!"

Another addition to this is that players can now fireteam it up in the Tower versus having to cycle through a long Tower reload. That may sound small, but as an avid Destiny player I'm actually looking forward to this quite a bit. Currently, even if you're on the tower with your friend in the same server, it still boots you back to space. Being able to link up more seamlessly is going to be a nice little adjustement in the long run.

That being said, this change is going to mean a few in-game aspects will need to be adjusted in anticipation of the aforementioned bugs.  One of those activities is the Prophecy Dungeon, which is honestly the most gorgeous dungeon created thus far (to me). Not to worry though, it will be back this year. In a follow up Reddit post, Bungie confirmed Prophecy will be back before the end of December. So far, the community has been very understanding of this decision and are glad the removal isn't permanent.

For now, Guardians can look forward to the road ahead when Destiny 2: Beyond Light launches on November 10.