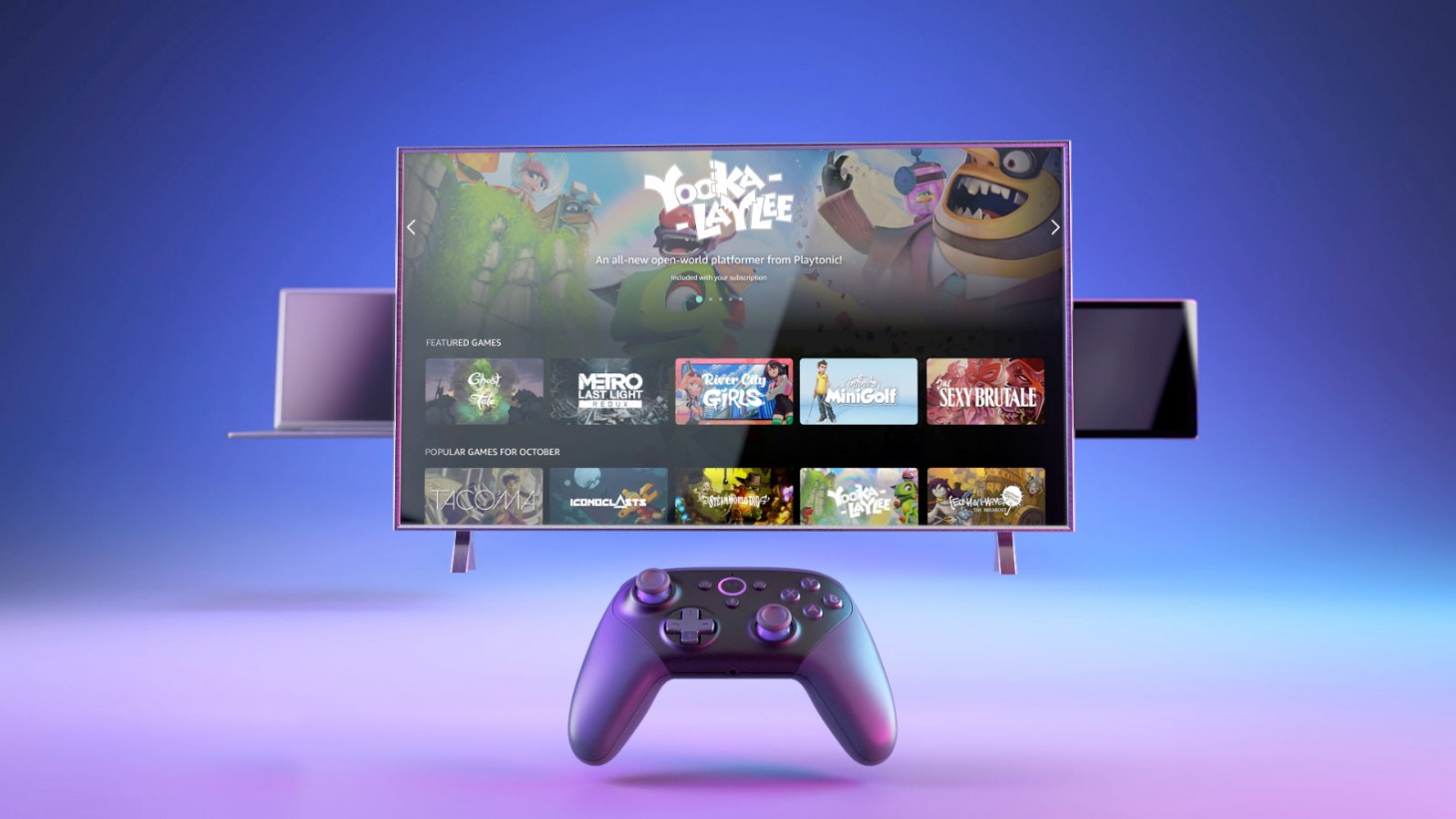 Today, Amazon revealed Luna, a new Cloud Gaming Service. While mouse and keyboards as well as Bluetooth controllers are compatible with the service, players can opt to purchase the Luna Controller which connects directly to the cloud for instant play on Fire TV, PC and Mac, and iPhone and iPad (with Android compatibility coming soon). The Luna Controller is priced at $50.

US customers that request an invitation for early access through Amazon's website and subscribe to the Luna+ game channel will get immediate access to over 100 AAA games including Resident Evil 7 and Control. Additionally, a recent agreement between Amazon and Ubisoft means that players can head over to the Ubisoft gaming channel to play 4K-enhanced IPs like Assassins Creed Valhalla, Far Cry 6, and Immortals Fenyx Rising on their respective launch dates. Twitch has also been integrated into the service so that players can watch their favorite streaming personalities or start playing their own downloaded games instantly.

Luna's early access period will be offered at an introductory price of $6 per month. Amazon plans to update the service and add more games to its roster in the near future. 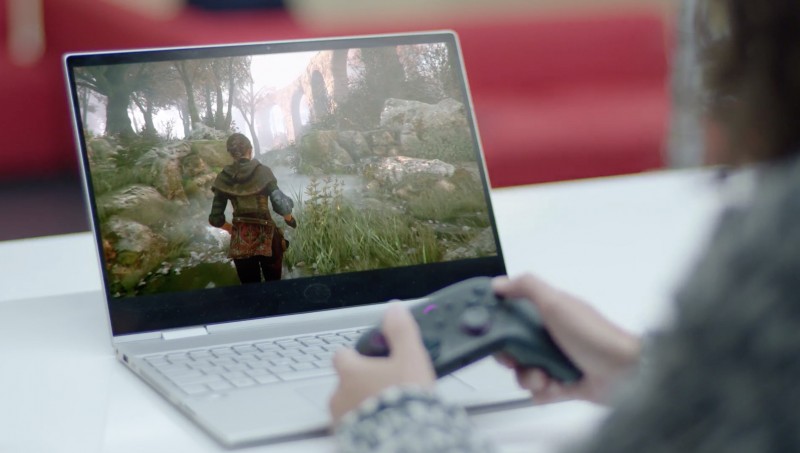 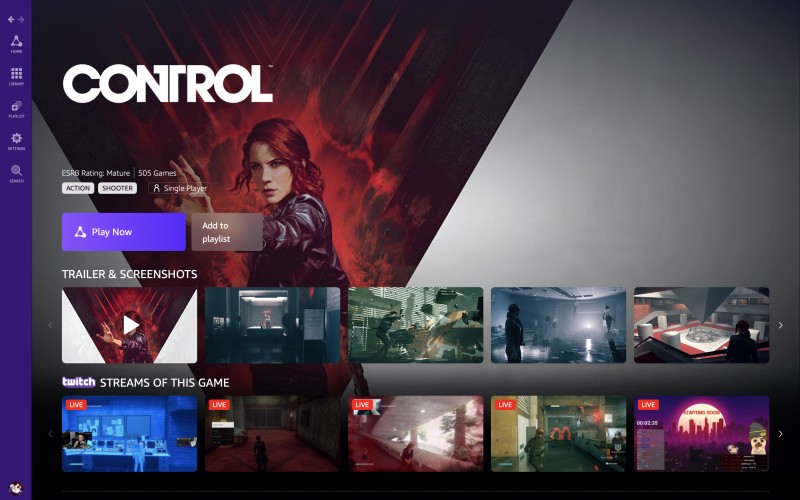 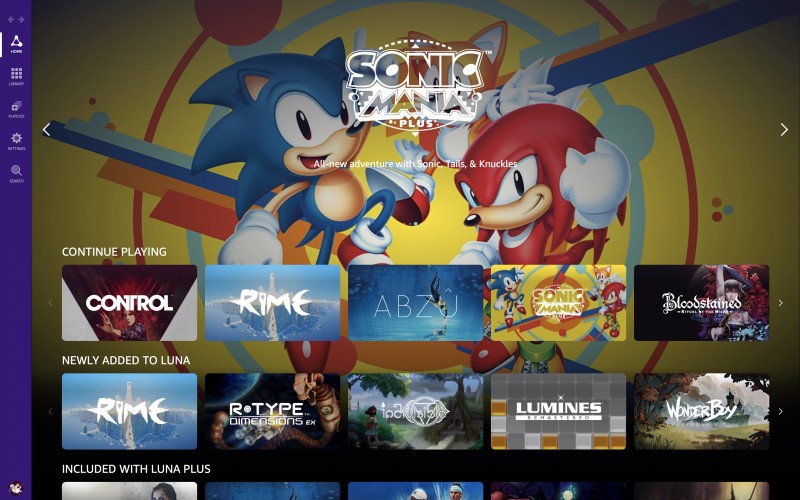 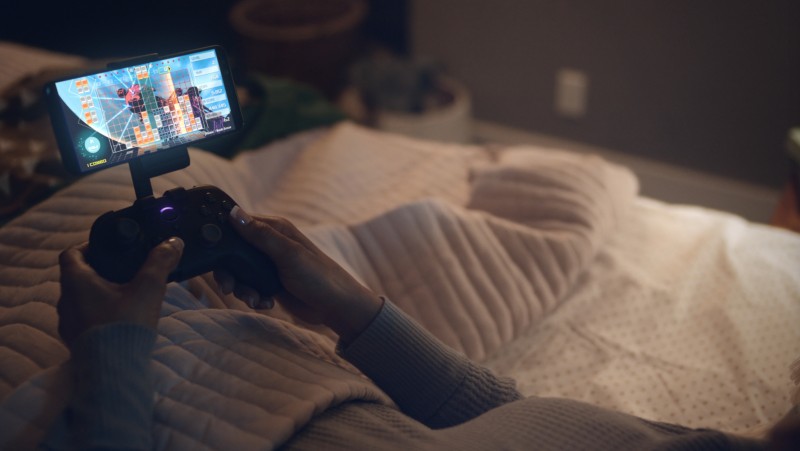 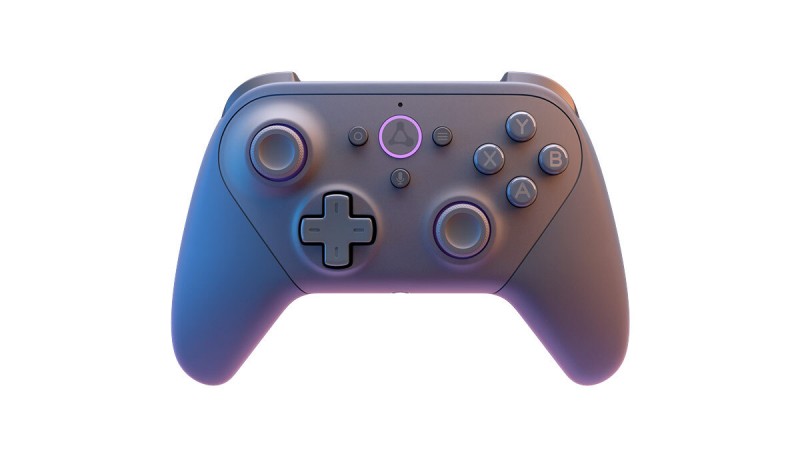 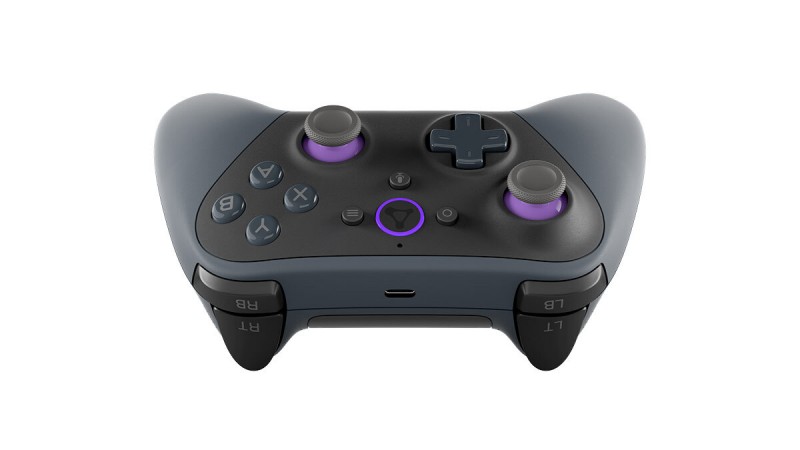