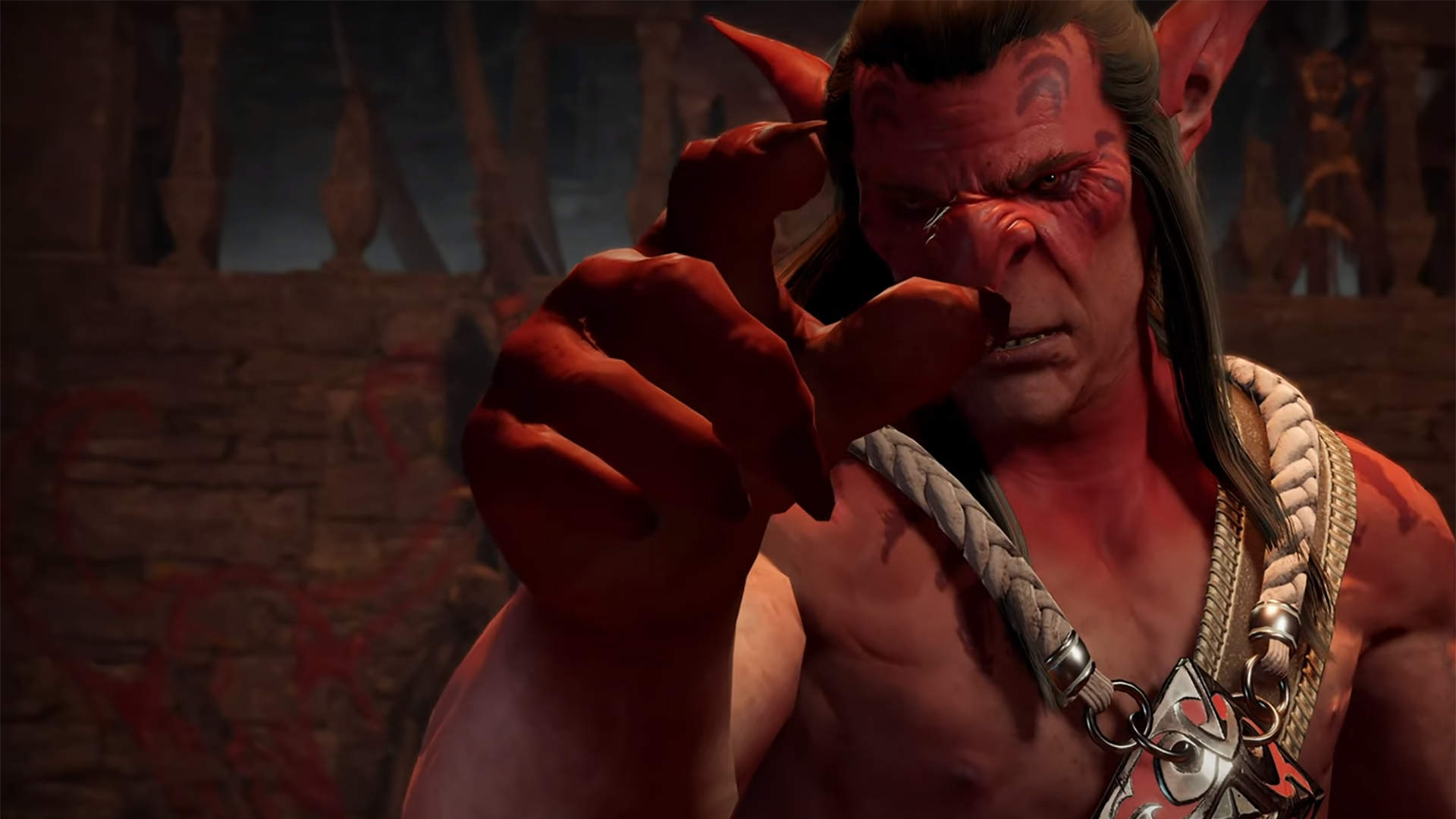 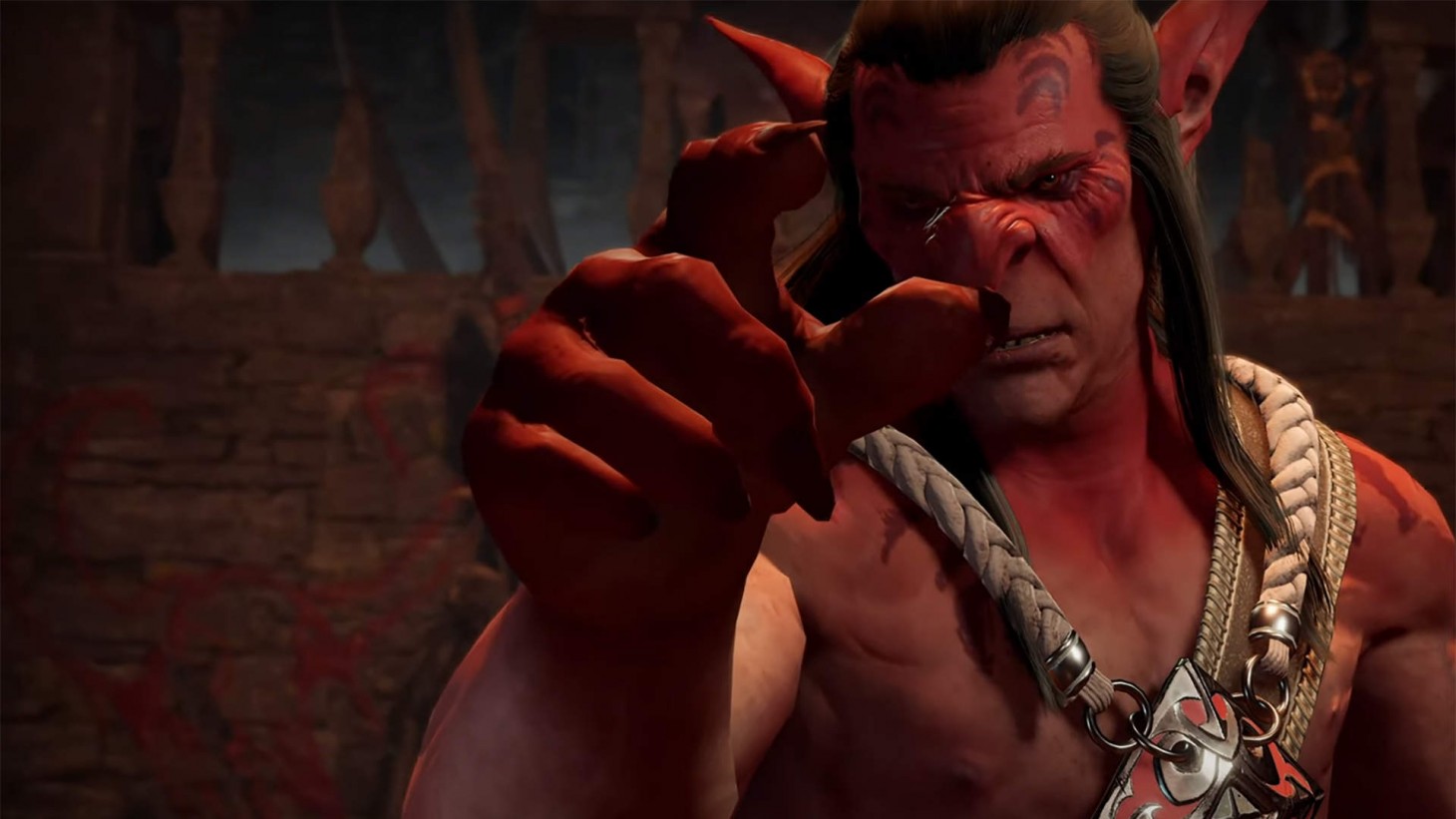 The studio took to Twitter to give us the bad new first, only to end on a more positive note that to make up for the delay, they will be revealing more about the companions later today. I don't know about you, but I'm a sucker for romance in RPGs, so consider me intrigued.

As for the delay, it wasn't wholly unexpected. Larian Studios has stated in the past that this game is their biggest venture yet. Pair that with COVID-19 and work from home orders, and delays are almost expected at this point.

In a recent statement provided by the team to fans, Larian said the following:

It's the year 2020! We're launching an active development build, which means that things can go right, or they can go wrong each time we compile a new one. Live development is different to "going gold" in that you never really have a "gold version."
Our guiding principle for early access is that it's fine for there to be smaller bugs or a few things that are lacking polish, but it needs to offer a fun gameplay experience with as few crashes as possible.
We're nearly there but we had a few unexpected delays, and we still have some stability issues we're shifting through. Becasue of the delays, our translations are also later than expected and we want to ensure localization for the announced Early Access languages is strong enough for our international fans to have a good time.
We say "expect" because the game still has to pass the "World Tester." The World Tester is a sort of AI super-gamer that plays through the game at incredible speed, stress testing everything and pushing it to its limits. This super-gamer is currently playing through, and the results are looking good but not perfect yet. We know that if the super-gamer doesn't break the game, there's less chance that you will. Not that we have any illusions you won't try!"

When Larian Studios, the same studio that gave us Beyond Dvinity and Divinity Original Sin, announced they were taking the helm of the Baldur's Gate franchise, the excitement in fans was felt immediately. This is a company that can do this D&D world justice with a little additional Larian flair.

I was able to play the game earlier this year and even though the dev with me accidentally killed my in-game wife due to an unfortunate skill check, I still was blown away at the level of detail this experience had to offer. If they need a little extra time to make it perfect? Take all the time you need.

Baldur's Gate III Early Access now will begin on October 6th on GOG, Google Stadia, and Steam. "It really is."