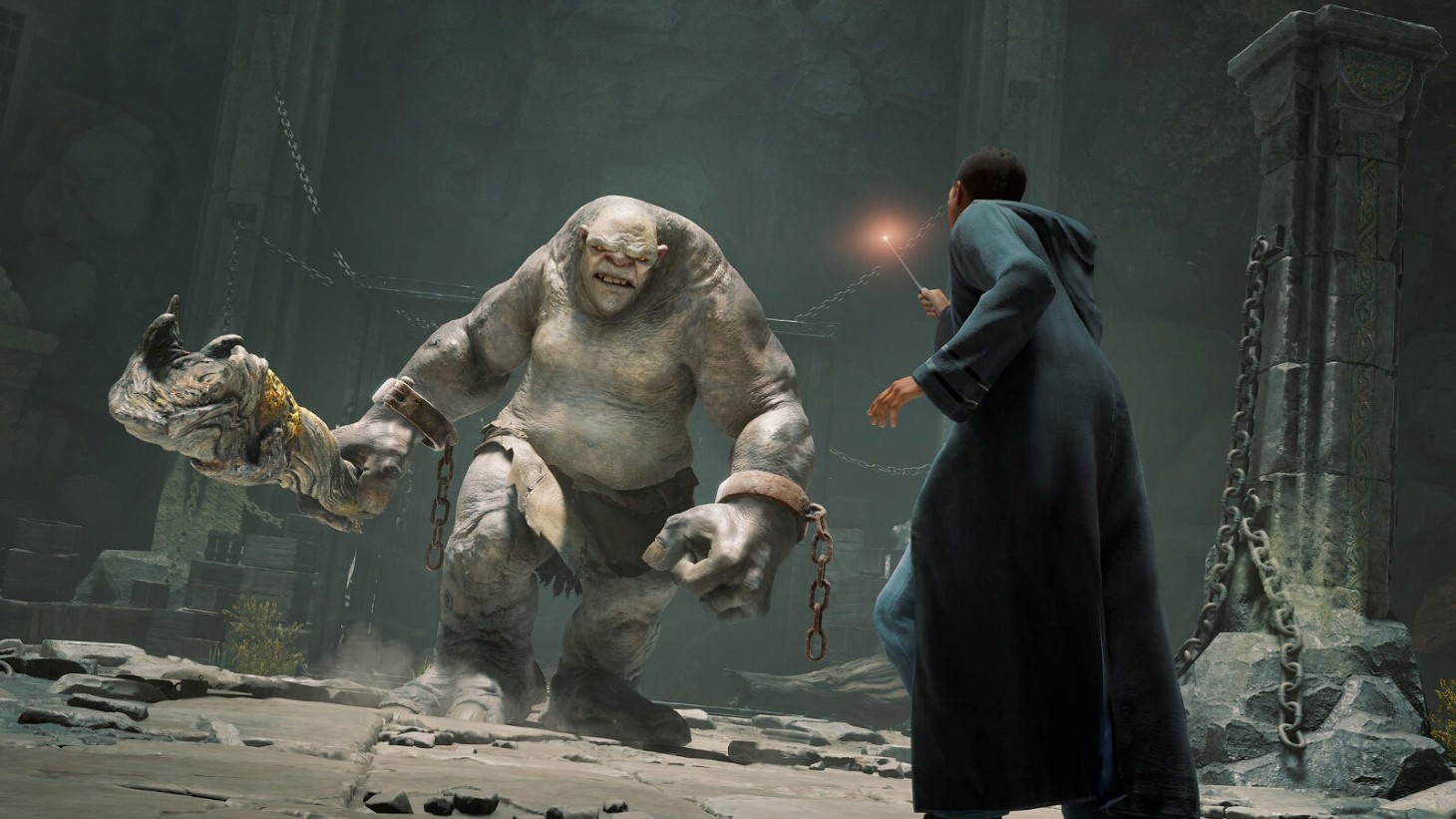 JK Rowling Was Not Involved With Hogwarts Legacy

According to WB Games' FAQ, JK Rowling was not involved in the creation of Hogwarts Legacy. The world renowned author, known for her Harry Potter series, has been a controversial figure under public scrutiny for a long time. It likely comes as a relief to a plethora of fans that she had no direct influence or affect on the development of Avalanche and Portkey Games' upcoming open-world adventure.

Hogwarts Legacy appears to be the perfect game for Harry Potter fans to role-play in their favorite magical universe. As a Hogwarts student, players will mingle with other young wizards, explore the mystical landscapes beyond the school's main campus, and learn exciting spells. 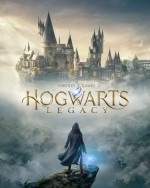