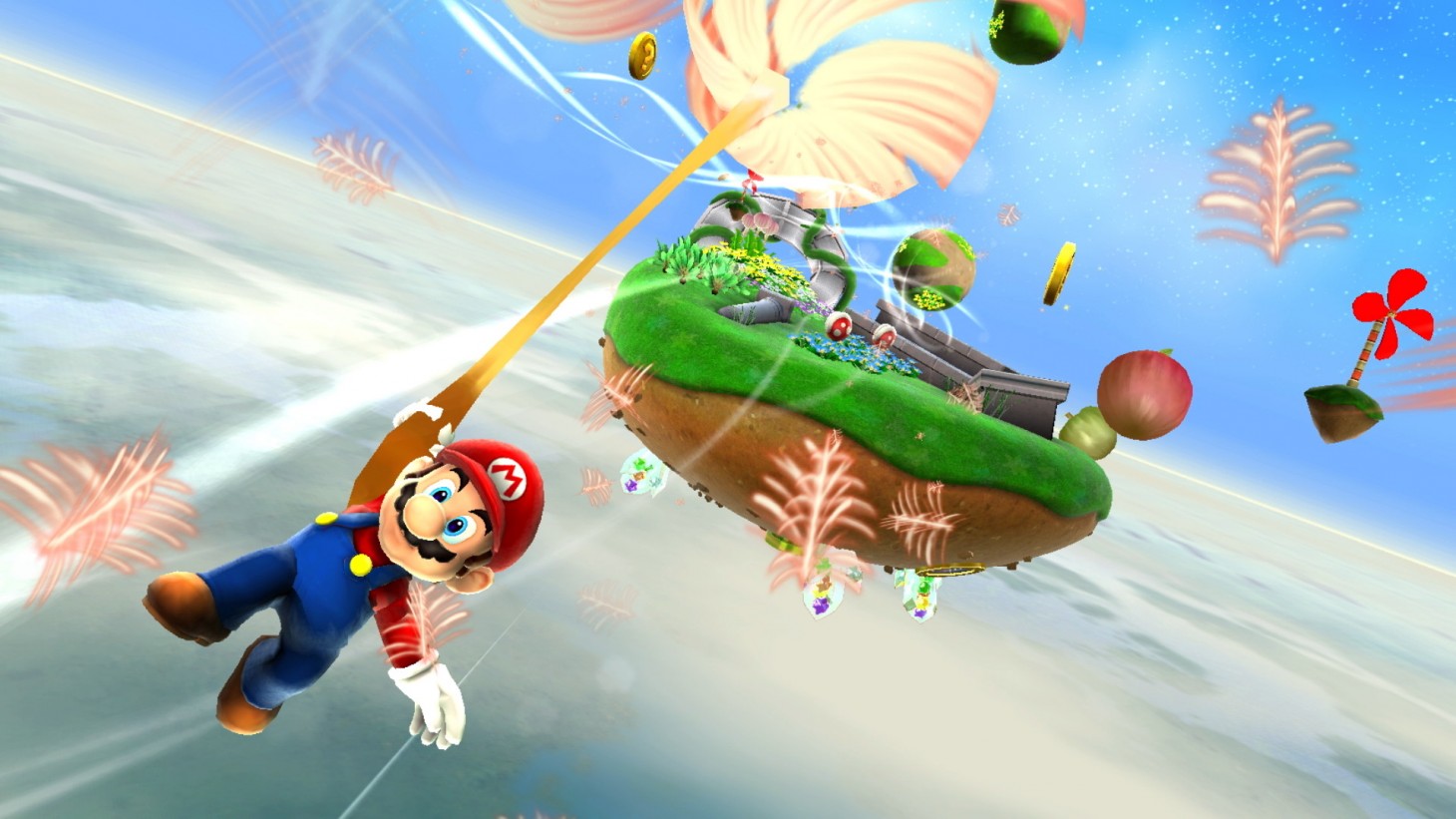 Super Mario 3D All-Stars gathers three of the most classic titles Nintendo has ever put out in one must-have collection for Mario fans. Super Mario 64 is a blast to play nearly two and a half decades after release, Super Mario Sunshine, while the most divisive title in the bundle, is a fun and whimsical departure from the typical 3D Mario formula, and Super Mario Galaxy looks right at home in HD in 2020. I relished the opportunity to relive my favorite Mario memories from elementary school, high school, and college with these games. Also, as a die-hard fan of the Mario music, I love having the ability to listen to my favorite tracks from these three soundtracks, but I wouldn't have hated receiving a voucher to add the music to my phone since carrying my Switch as I walk around my neighborhood isn't something I typically do.

Having these games readily available in higher resolution for my TV or on the go is a revelation; no longer do I have to worry about keeping a Wii U or Wii plugged in to play these classics, and when my parents were visiting this past weekend, it was awesome to be able to stroll around Peach's castle from my upstairs couch while they finished getting ready for the day. In no way do I want to downplay just how excited I am to have some of my favorite Mario games of all time available on a system as relevant and versatile as the Switch, but I can't help but view the collection as a bit of a missed opportunity. 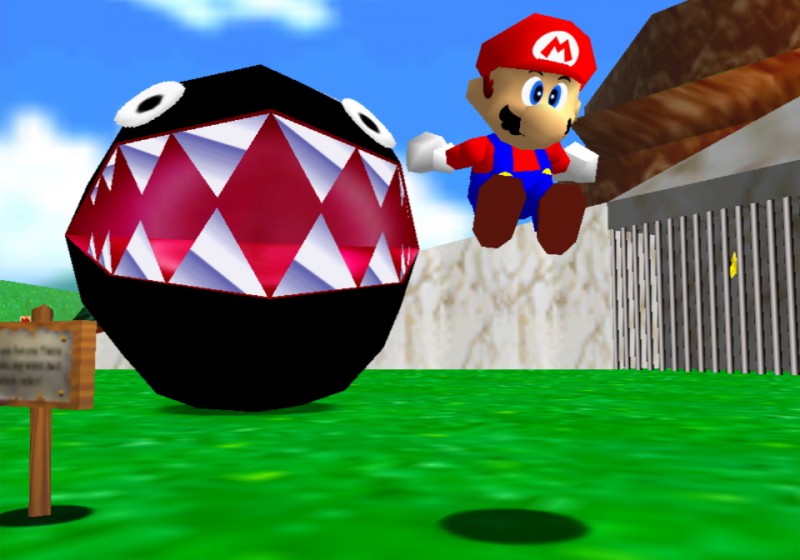 Super Mario 3D All-Stars brings three games from three different Nintendo consoles onto one system with a more uniformed control scheme. Nintendo did a good job of changing all of the tutorials to include new icons for the Switch controllers, though since FLUDD speaks the tutorial in Sunshine, this collection just awkwardly cuts the name of the button from the voice line if it doesn't match up with name of the button on Gamecube – an extremely minor, but somewhat humorous nitpick.

As for Galaxy, since it was developed for Wii and its motion-sensing controller, you have some creative options on Switch. Just like with 64 and Sunshine, you can play using traditional controllers in TV, tabletop, or handheld mode, but when it comes to the motion-based gameplay, like shooting star bits or activating Pull Stars, things get slightly less intuitive. In handheld mode, you use the touchscreen to fire bits or drag Mario to the Pull Star, but when you're running around, attacking enemies, and dodging obstacles, taking your hand off the controls is a less-than-ideal solution. Thankfully, in TV or tabletop mode, you use the Joy-Con or Pro Controller motion sensor to replicate the motion-control capabilities of the Wii Remote by pressing the R button and aiming. Because of this, I vastly prefer playing Galaxy on the TV, but if you're hoping to play it on the go, it's far from a deal-breaker. I'm also glad you no longer have to shake your controller to get Mario to spin; a simple press of the Y button now suffices. 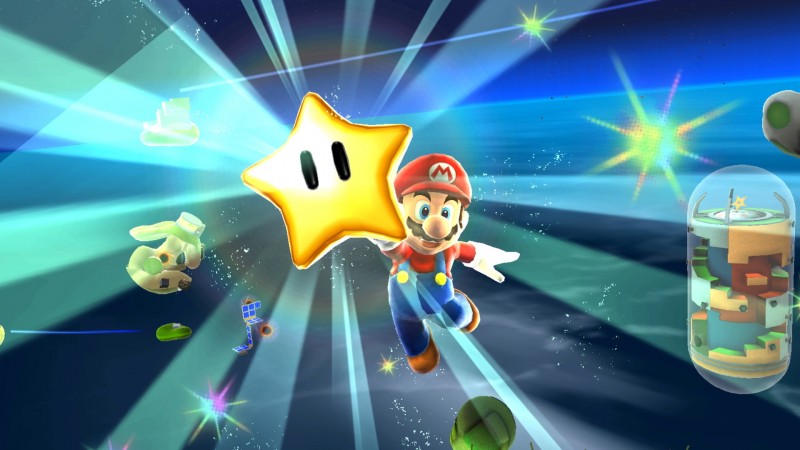 For starters, while Galaxy looks good by modern standards, Sunshine and 64 show a bit more age. As I mentioned before, the remade graphics of the original Super Mario All-Stars were awesome, but that's not the only time Nintendo has upgraded the visuals of its classic titles; the Zelda franchise has received two substantial visual upgrades in the form of the Ocarina of Time 3D and Majora's Mask 3D for 3DS. While I don't deny that upgrading 3D visuals is more work than overhauling a sprite-based game, seeing this collection release so close to the stunning remakes of the Tony Hawk's Pro Skater games really sets up a disadvantageous (and admittedly unfair) contrast. 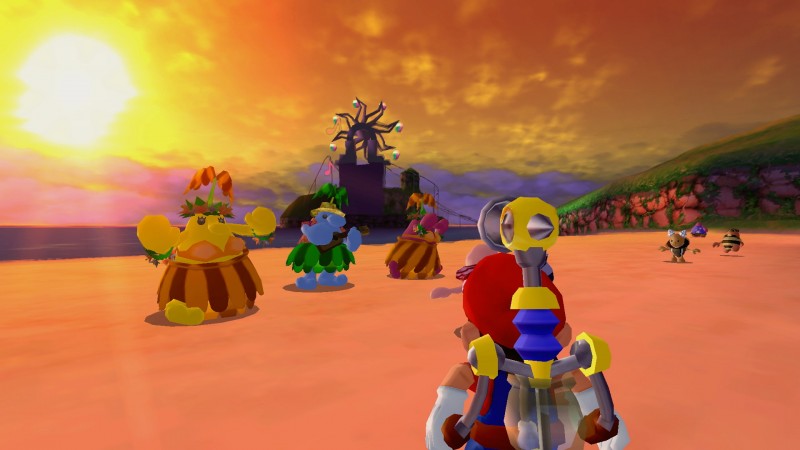 Regardless of its shortcomings, this still serves as a great way to play these three games on modern, portable technology. Super Mario 3D All-Stars is a must-have for all die-hard fans of Nintendo's flagship franchise, but it's unfortunate to have it outshone not only by the collection's contemporaries, but also by the collection it was essentially modeled after nearly three decades ago. If you're on the fence about Super Mario 3D All-Stars, you can't go wrong with these three classic adventures in one neat package. However, you'll want to grab these before they disappear forever; Nintendo currently plans on pulling the sale of Super Mario 3D All-Stars at the end of March 2021.

For more on the Super Mario series, check out our ranking of every entry in the mainline franchise. For our piece on the history of the franchise's first 30 years, head here. 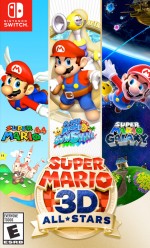