Auctions are treasure troves for some of the coolest items found from gaming past and the latest loot to drop is a nifty blast from the past Game Boy Advance prototype system.

The Game Boy Advance began its journey into our hearts back in 2001 following the beloved Game Boy Color. This handheld featured peripherals that were ahead of its time, funky fresh (I said it) color choices, and a comfortable design. While the Advance made it onto shelves back in 2001, the year prior was rife with ideas and excitement for this launch, including a special version of the Advance shown off during the 200 Nintendo Spaceworld event.

This version of the GBA showcases a different color palette for the system itself in addition to differing start-up sounds for when the handheld turns on. 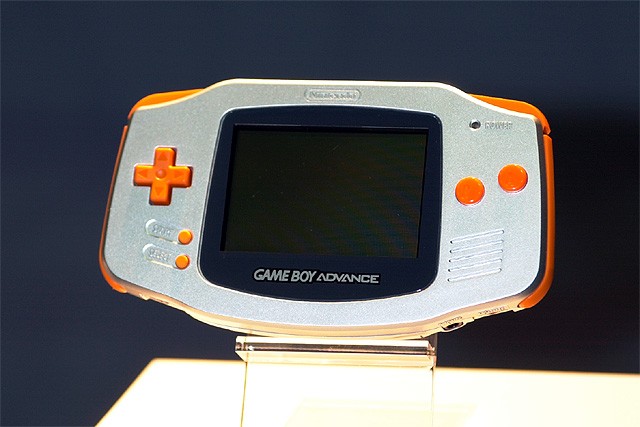 While the final product ended up being different from what we saw during the showcase, the prototypes did exist at one time. Unfortunately, they seemed to disappear from all reality when the final version launched to the world. At least until one popped up during a recent auction.

A recent auction held by Yahoo Japan had a plethora of nostaligic gaming memorabilia for fans to check out, among them being the Spaceworld prototype of the popular Game Boy Advance. Even more wild is that the buyer purchased this piece of gaming history for $700. That may sound like  lot, but for this? This price could have skyrocketed into the thousands.

Appparently, we need to be going to more auctions.