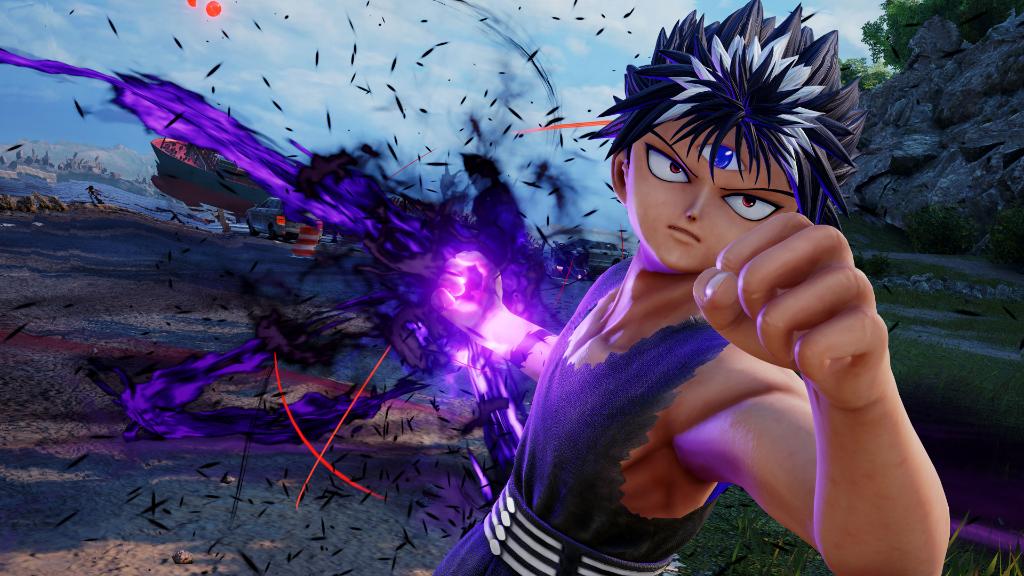 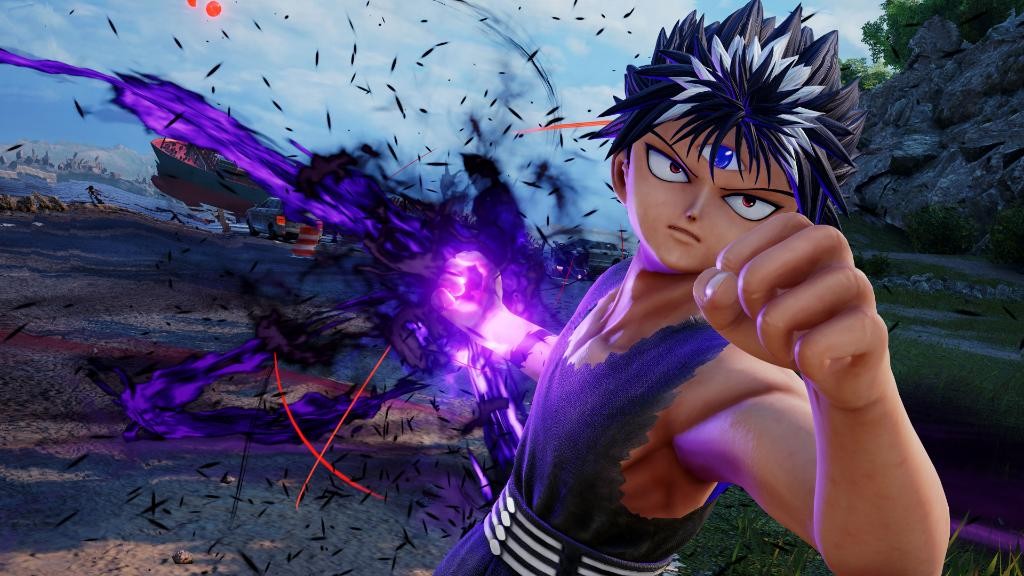 Another new roster addition is coming soon to Jump Force, this time with a fan favorite from the ongoing manga and anime series YuYu Hakusho.

YuYu Hakusho first made its debut back in 1990 and since then has maintained an incredibly loyal and passionate fanbase due to the popular anime adaption. With Jump Force being a hodge podge of some of the biggest names in anime, the latest addition will bring even more fandom into the mix with Hiei of the Evil Eye.

Will you be able to handle the Dragon of the Darkness Flame?

Hiei arrives later this Fall and to Nintendo Switch in 2021. https://t.co/oPVdEifrSY pic.twitter.com/dGzjjBlrBS

For those that may not know, Hiei is a main character in YuYu Hakusho, and he definitely lives up to his name's meaning of "flying shadow." With his goth-like flair and villainous attitude, it will be interesting to see how his movesets translate into Jump Force and how the game will tackle his dragon tattoo.

We don't have a release date for when Hiei arrives Jump Force, but we do know that he is coming soon this Fall for Xbox One, PlayStation 4, and PC players with a Nintendo Switch launch sometime in 2021.