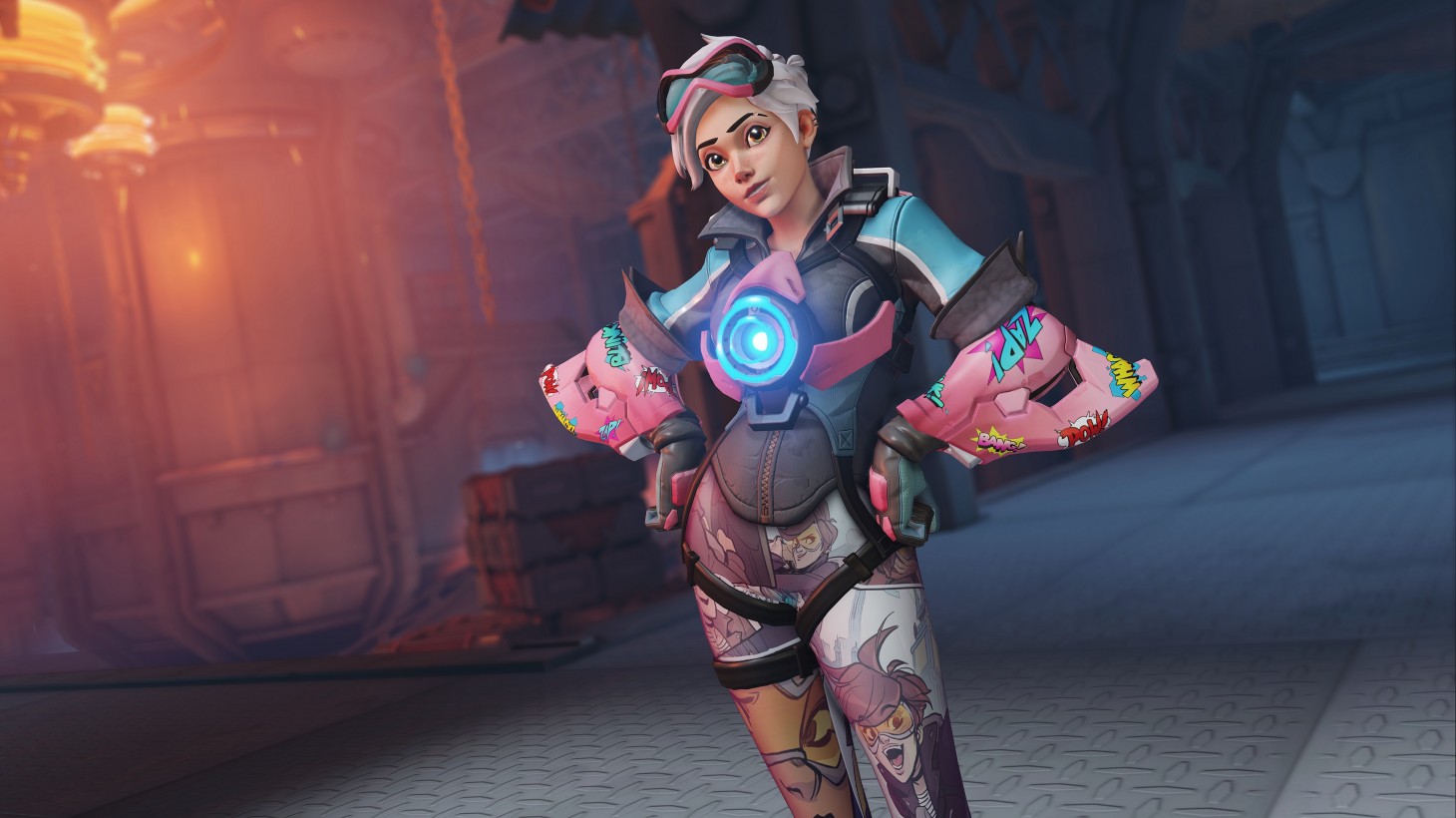 Overwatch's Next Event Is Based On A Comic Book

Blizzard and Dark Horse Comics are joining forces to tell a new story about Tracer in a limited comic book series titled "London Calling." You can read the first issue of this five-part comic series at Overwatch's official site right now. The comics are penned by Mariko Tamaki with art by Babs Tarr. 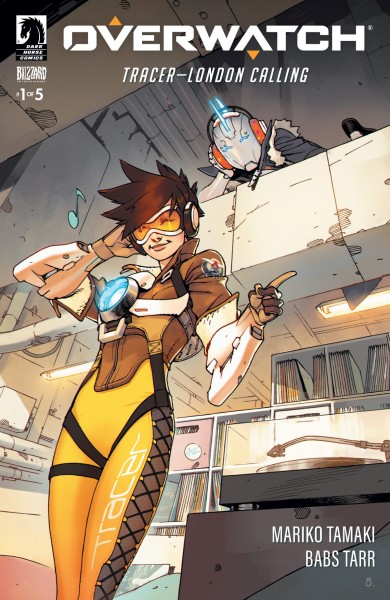 You can also hop onto Overwatch at this moment to unlock a new Tracer skin that ties into the comic book series. In this new challenge, netting nine wins in Quick Play, Competitive Play, or Arcade matches unlocks the epic Comic Book Tracer skin. Every three wins up to that point rewards you with a themed player icon and spray. You can also watch Twitch streams to unlock additional sprays. Every two hours of watching gives you more sprays, but you won't earn any more after six hours. All of the sprays are equipped with unique voice lines.

The Tracer Comic Book Challenge runs from now until September 28. Take another look at the skin and some of the sprays below: 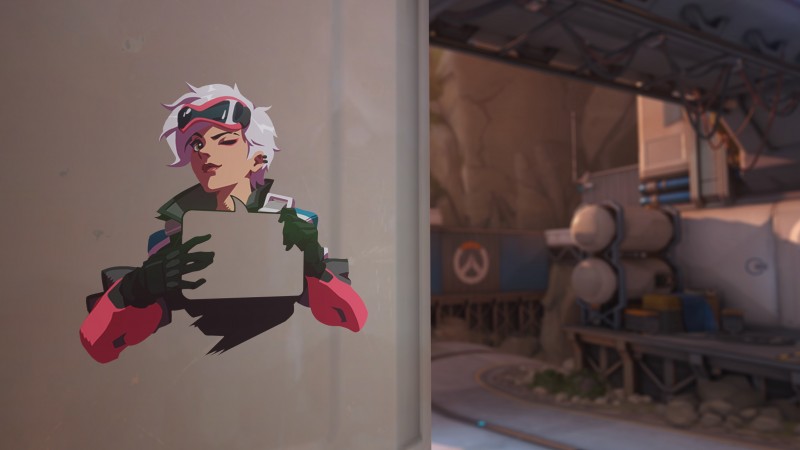 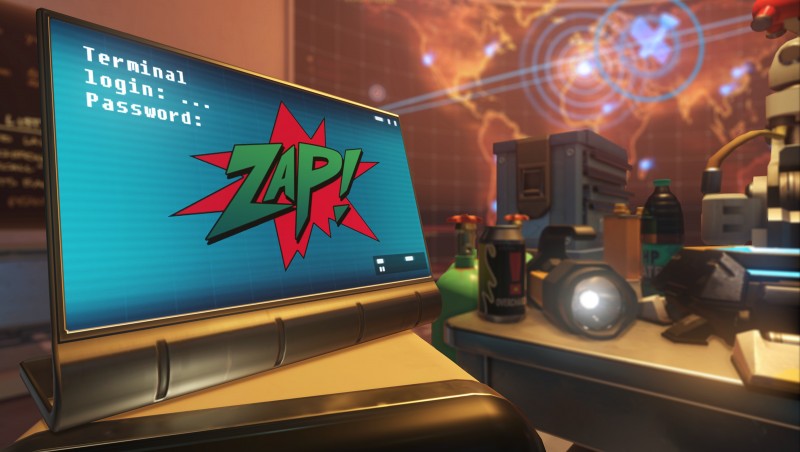 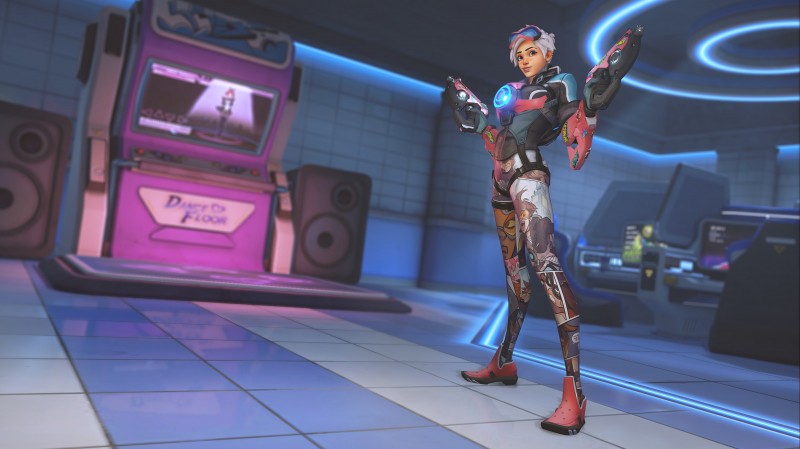 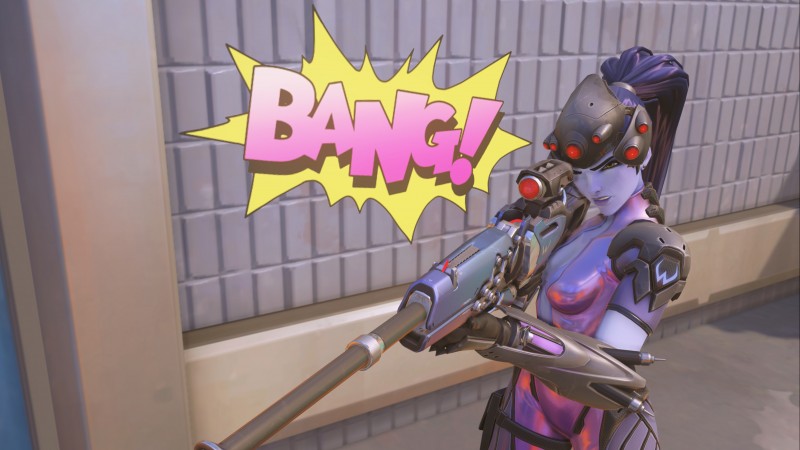