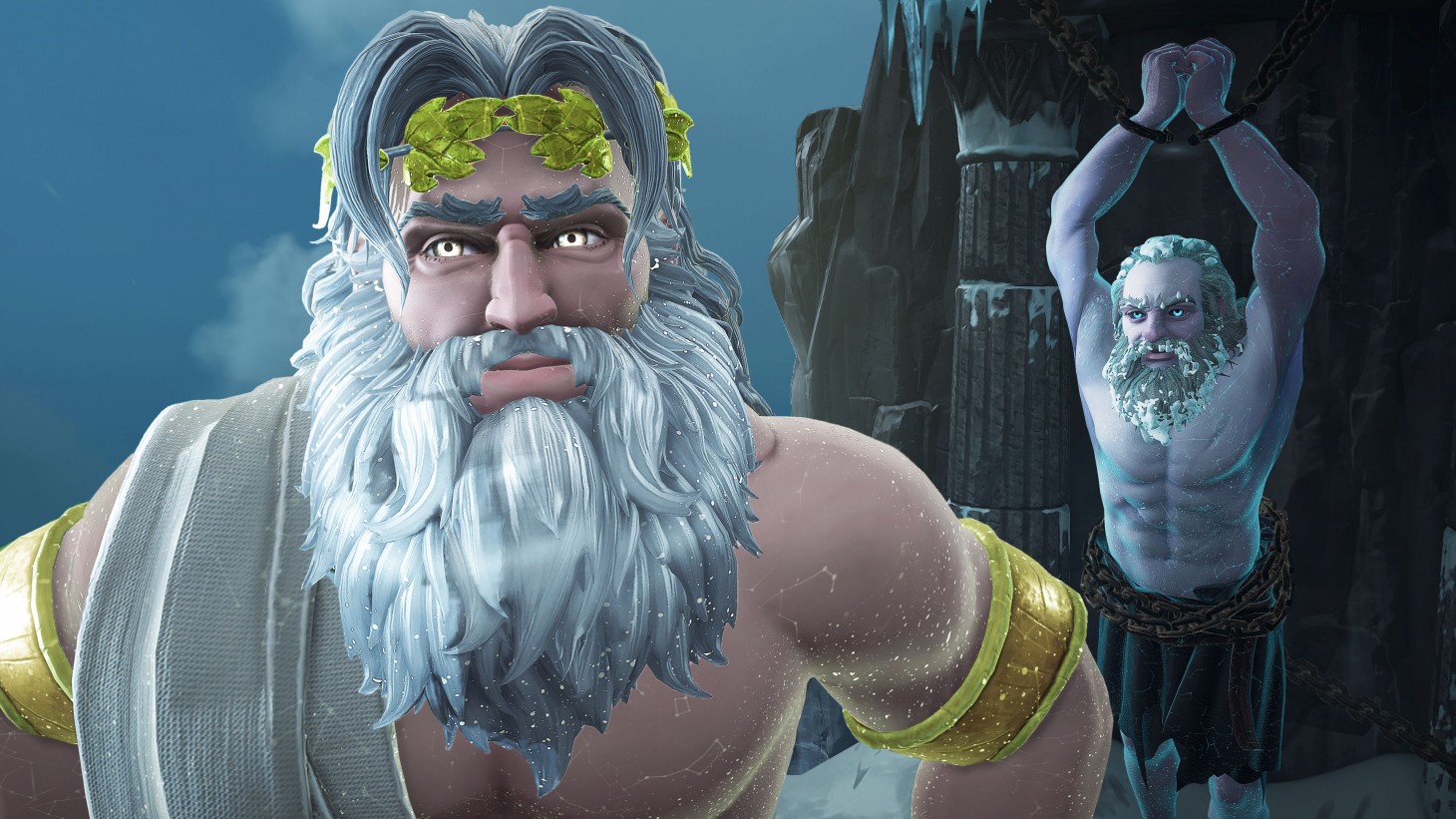 In an exclusive interview with IGN, Scott Phillips – the creative director of Immortals Fenyx Rising – revealed that the upcoming IP was inspired by a glitch in Assassin's Creed Odyssey: the crew members of the Adrestia would appear as cyclopses. This would eventually inform the Greek mythology of Immortals Fenyx Rising. Phillips reflected on the Odyssey bug saying, "It was just sort of one of those moments like, ‘Oh wow. Yeah, that'd be really cool actually to do a full game focused on this mythology.'"

Immortals Fenyx Rising launches for current and next gen consoles on December 3. It will also be available for Stadia and PC owners. Be sure to check out the five biggest takeaways from our hands-on experience with the open world adventure game.