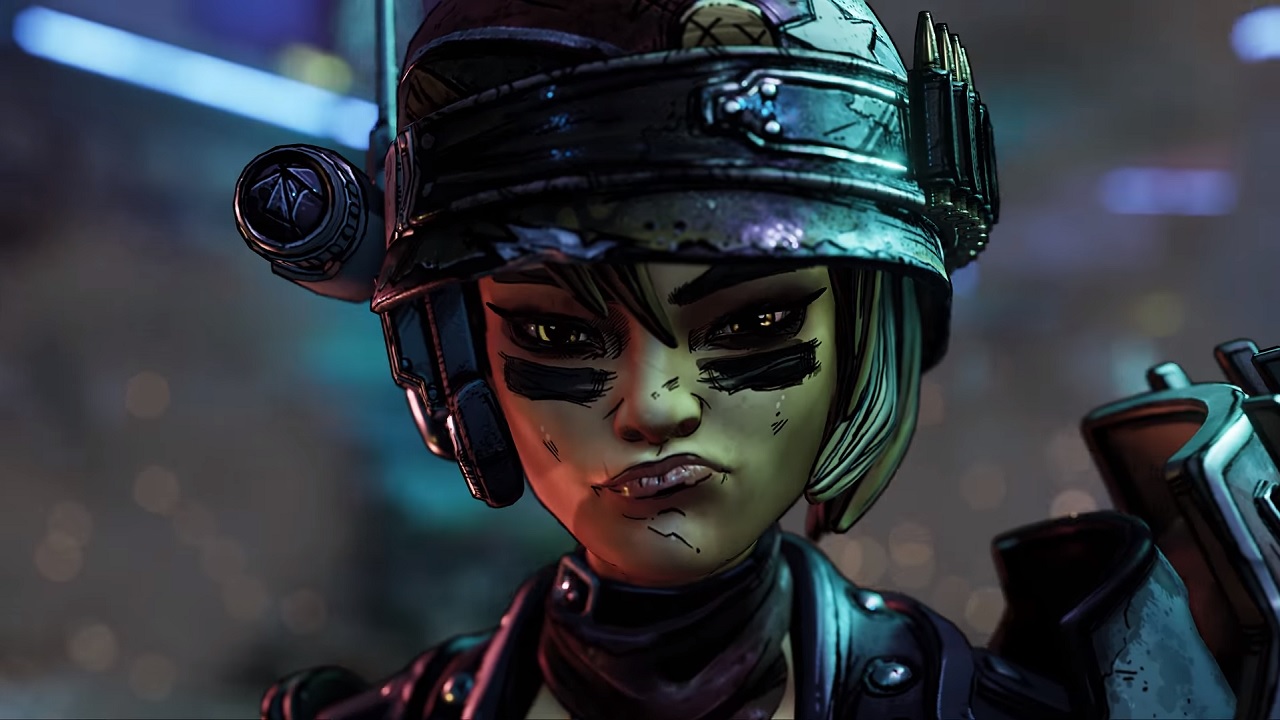 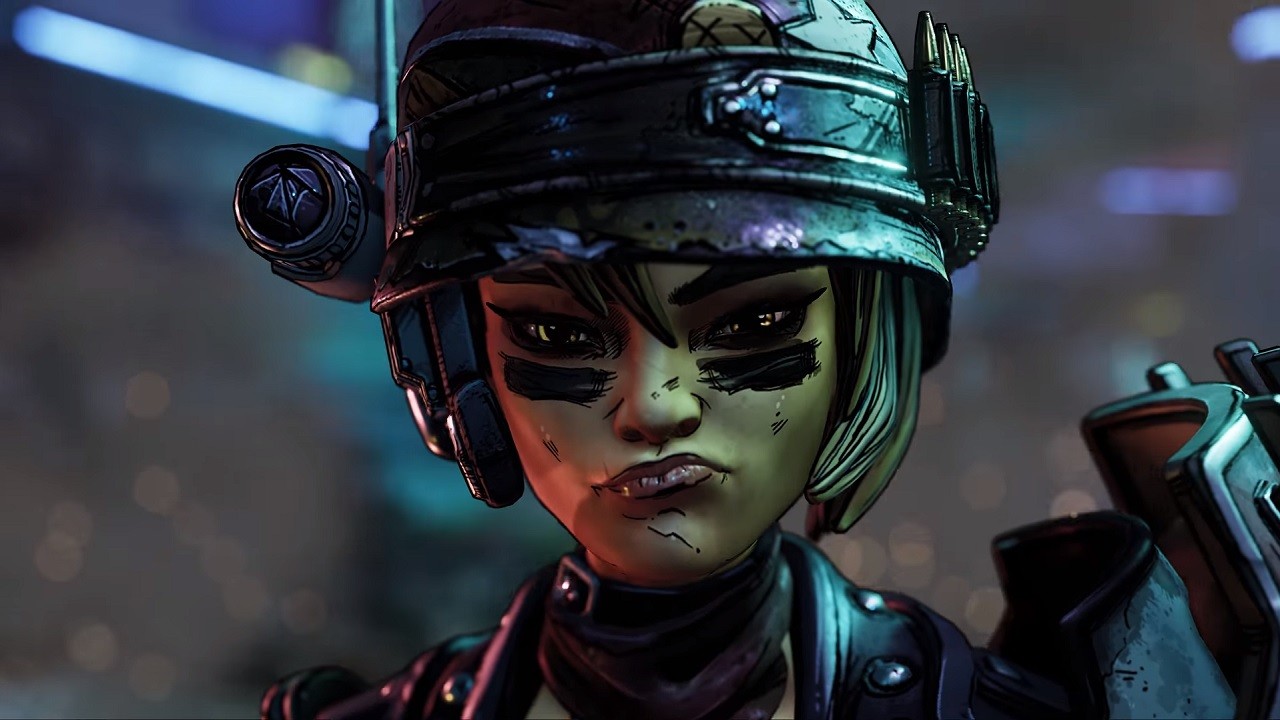 The next generation of gaming is almost here and many studios are assuaging fan concerns over leaving their favorite games behind. The latest company to confirm a next gen continuation is Gearbox Software. Not only is Borderlands 3 coming to the Xbox Series X and S, but it is also coming to PlayStation 5 as well. Additionally, cross-platform play will be enabled alongside a few additional features.

The latest reveal came during PAX Online where it was confirmed that the looter shooter won't be held back by the current generation. Gearbox also confirmed that those that have Borderlands 3 on current gen consoles will be eligible for a free Xbox Series X/S, PS5 upgrade.

With new platforms comes new features, including four-player split-screen co-op on the newer consoles as well as a 4K resolution experience coming in at 60fps.

For those that are looking to take on Borderlands 3 with friends, cross-platform play has been confirmed, allowing for console players to play with one another regardless of the platform of choice.

Gearbox also teased new content ahead with new DLC that will bring with it new skill trees, a new game mode, and even an adorably terrifying new pet for FL4K. “Loaderbots are ranged-based pets, but eventually can be specced into more close-quarter versions as you go down the tree,” explained Borderlands 3 creative director, Graeme Timmins.

“All Loaders start as Ion Loaders – these are equipped with a Hyperion shock sniper rifle. Their attack commands fire slow-moving shock projectiles that can be shot, creating shock novas. Later in the tree, you can evolve the Ion Loader into a Bul loader or even a War loader.”

We don't have a release date for when the new DLC will arrive, but at least we know that the shoot 'em up adventure still has more fun to be had on the horizon.