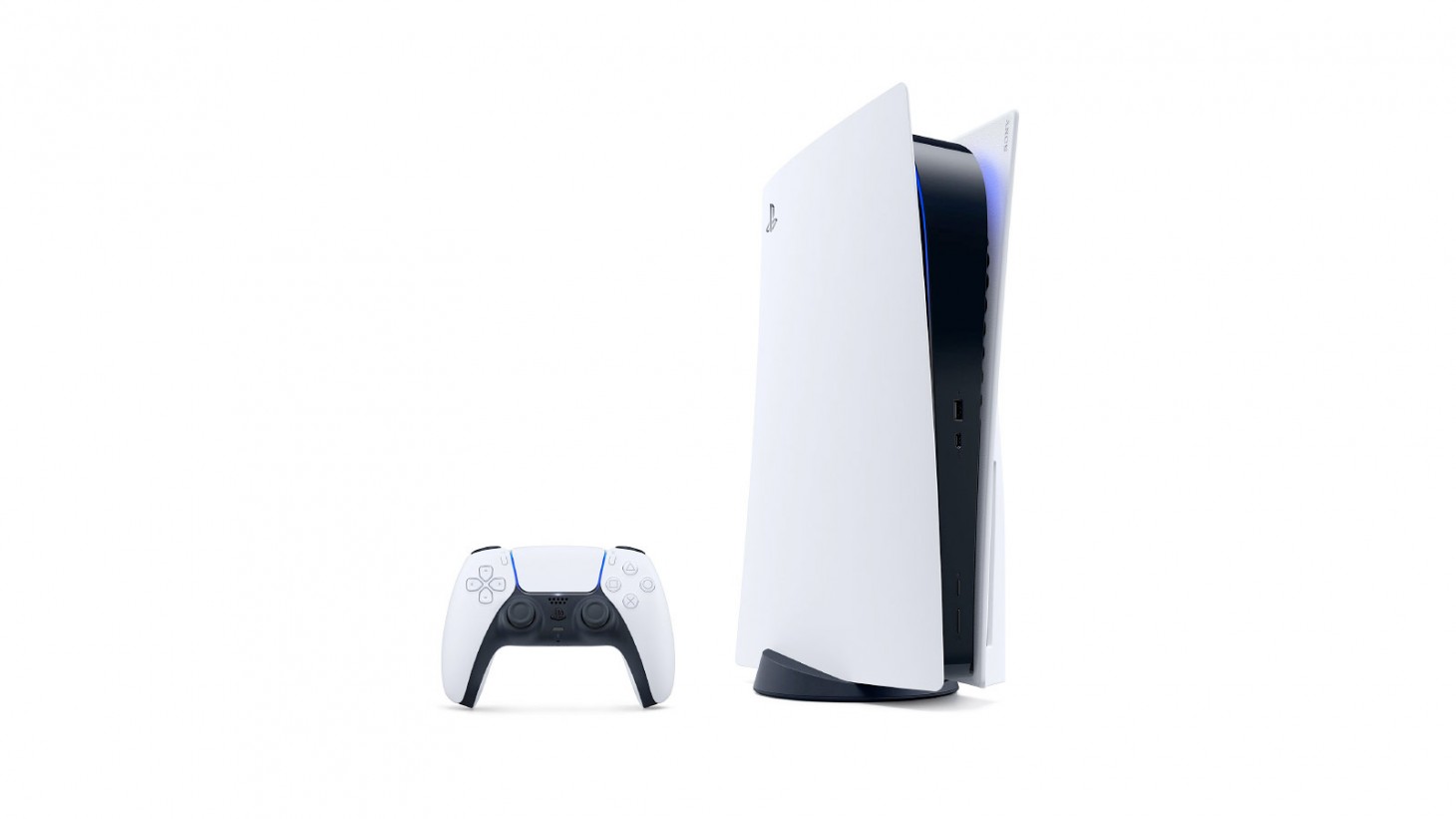 Ready to see some new PlayStation 5 information? Aren't we all? After big info drops for the Xbox Series X and Xbox Series S, it stands to reason that Sony is probably ready to sharing pricing and other details for its next generation console. Oh, and games. The showcase is scheduled to hit in just a few days on September 16th at 3 PM CT.

So, we can anticipate pricing and other details, but what else? Games of course. Nothing is known for sure, but I've got a few wildly speculative guesses for some big titles we might see, like Final Fantasy XVI and a new Silent Hill. Pure speculation of course, but that's what Twitter seems to think is happening after I browsed through dog gifs for about an hour. Definitely good info there, right?

Who really knows, but given how the year's rollout has been massively impacted by the global pandemic, it does make complete sense that many reveals from earlier in the year were delayed until now or much later. So we might get a taste of some of those delayed "E3" reveals. We'll have to wait and see!