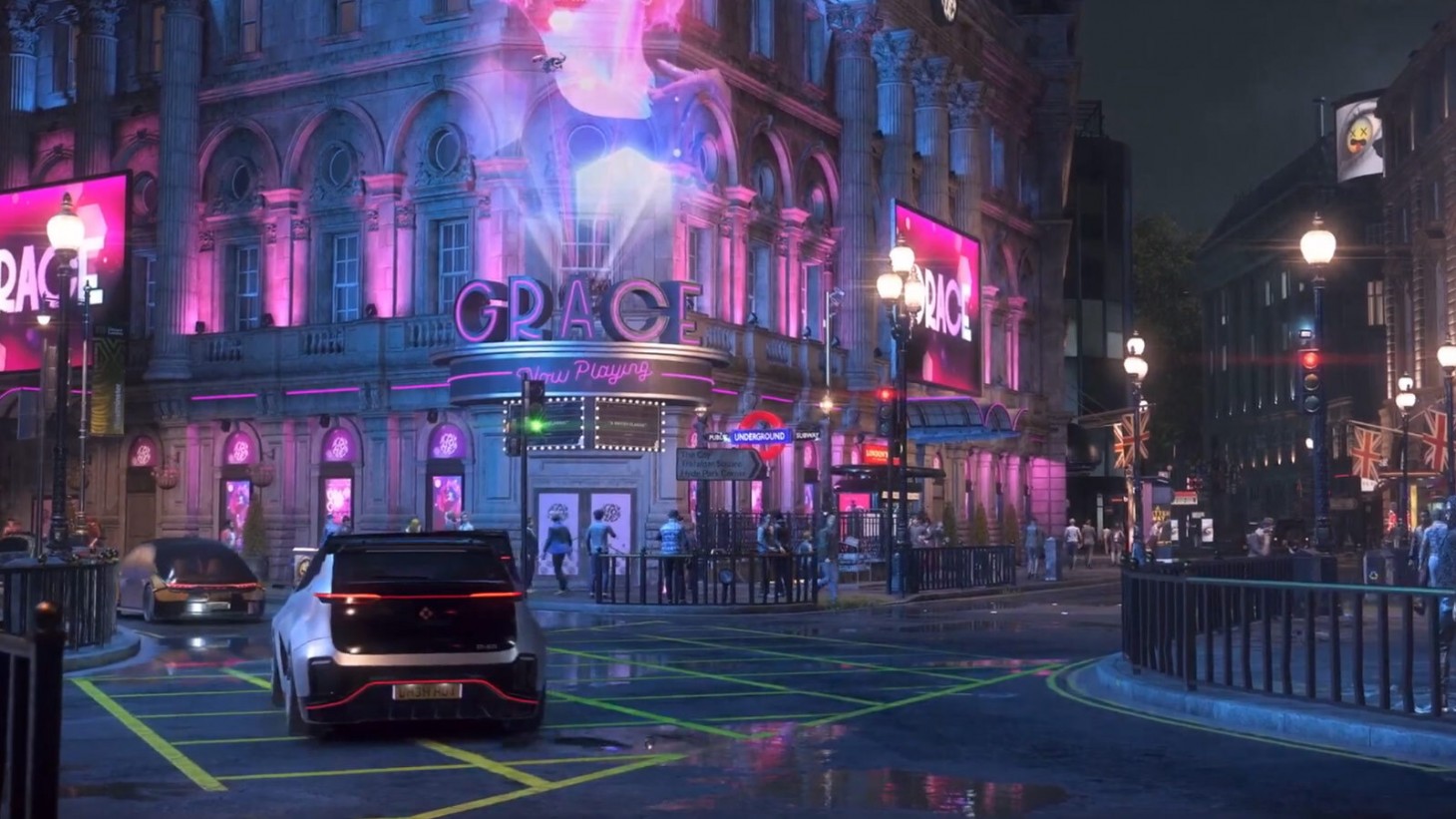 Recruit An Army Of Agents In Watch Dogs: Legion

The new Watch Dogs: Legion footage showcased during the Ubisoft Forward stream was a wild ride. The trailers revealed London rapper Stormzy's influence on the game's soundtrack, re-introduced the first game's protagonist, Aiden Pearce, and highlighted recruitment mechanics and the rare citizens that players can enlist (the beekeeper looks like an incredibly fun to character to wreak havoc with!). Watch the new gameplay trailer below.

Take to the streets of Watch Dog: Legion's London as any of its wacky citizens on October 29 for current and next gen PlayStation and Xbox consoles. It will also be available on Stadia and PC.