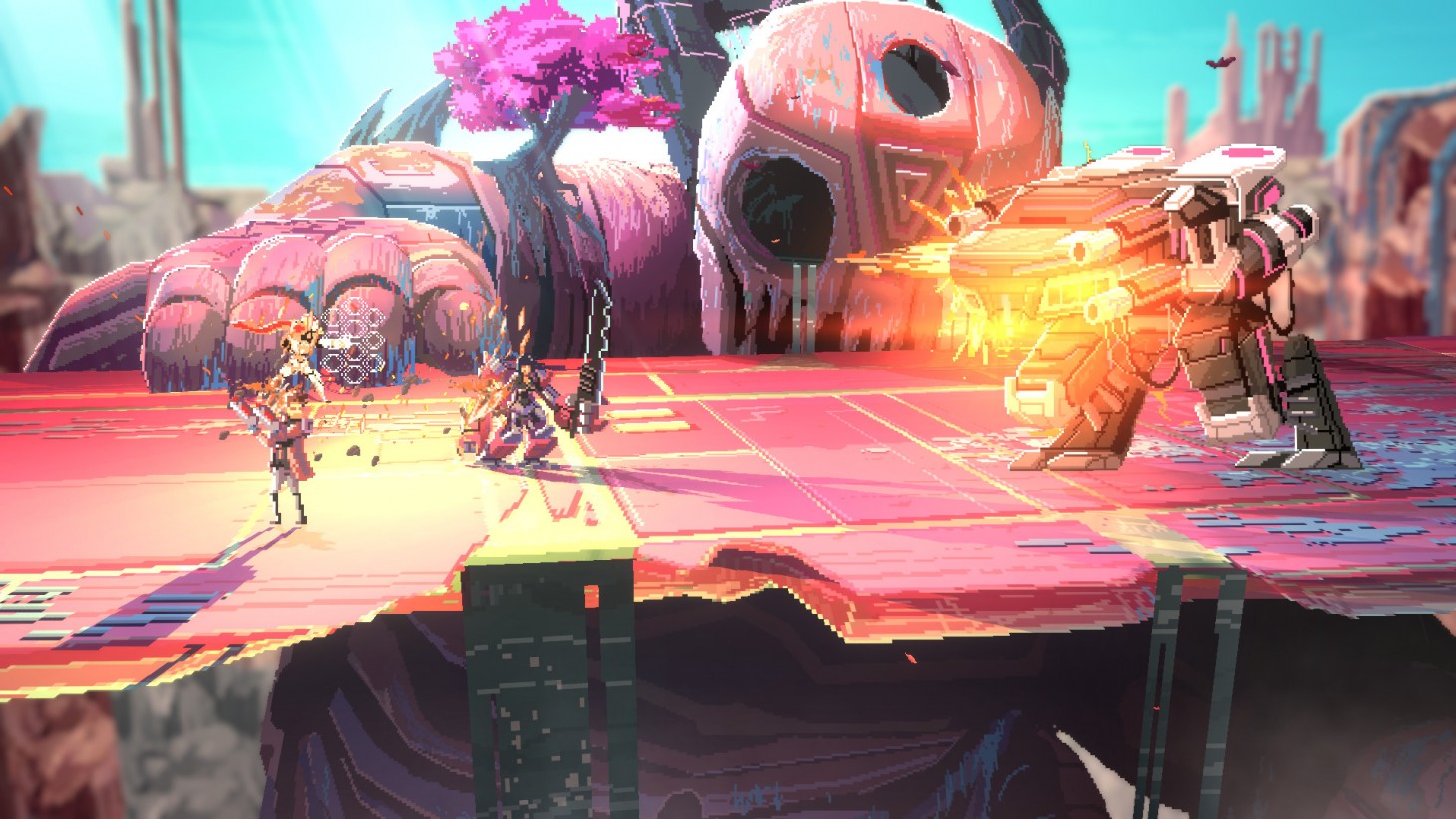 Star Renegades is out today on Steam, GOG, and Xbox Game Pass PC. Ready to build a crew of galaxy gladiators and take on giant mechs and rowdy bounty hunters on weird planets and mysterious caves? Even as you fail against the evil empire time after time, you come back with some extra resources — new gear, comrades, or other upgrades — to bring the fight back harder. 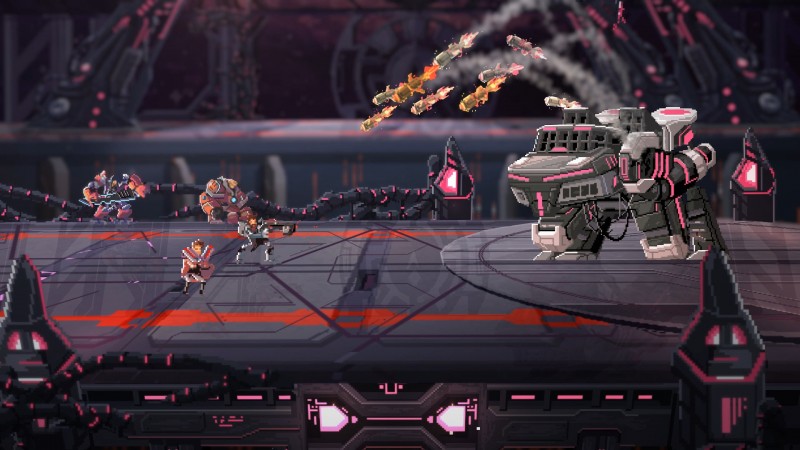 Star Renegades has a lot of pixel charm and style to go with its tough roguelike exterior, so getting annihilated by a laser nuke and sent back to the main menu at least looks cool. Then the evil boss who terminated you might also rise up through the enemy ranks, similar to the Nemesis system in Middle earth: Shadow of Mordor. You can even forge relationships between your party members during runs to unlock team attacks!

Check out the launch trailer below! 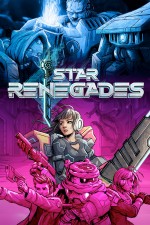