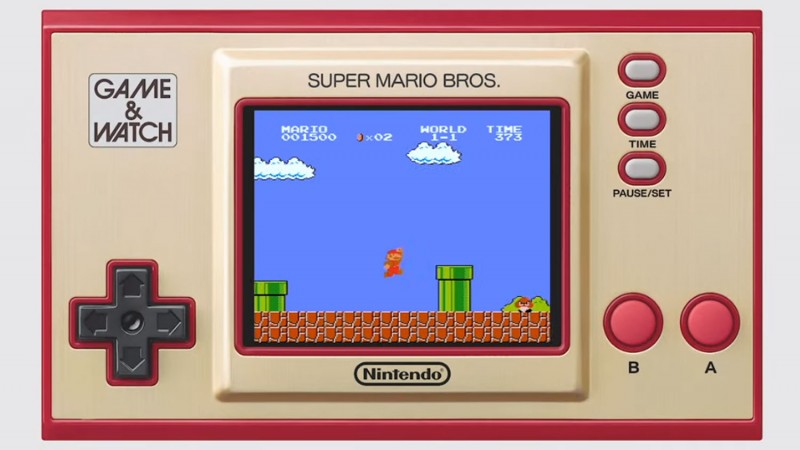 The handheld, which is styled after the LCD Game & Watch devices from the '80s, includes the original Super Mario Bros. game, Super Mario Bros. 2/The Lost Levels, and a reimagining of the classic Game & Watch game Ball – with a Mario twist (take a seat, Mr. Game & Watch, it's Mario's time to shine). In addition, the handheld functions as a clock, with several dozen Mario-themed animations marking the passage of time. The full-color system has a built in lithium ion battery that has an estimated battery life of 8 hours. 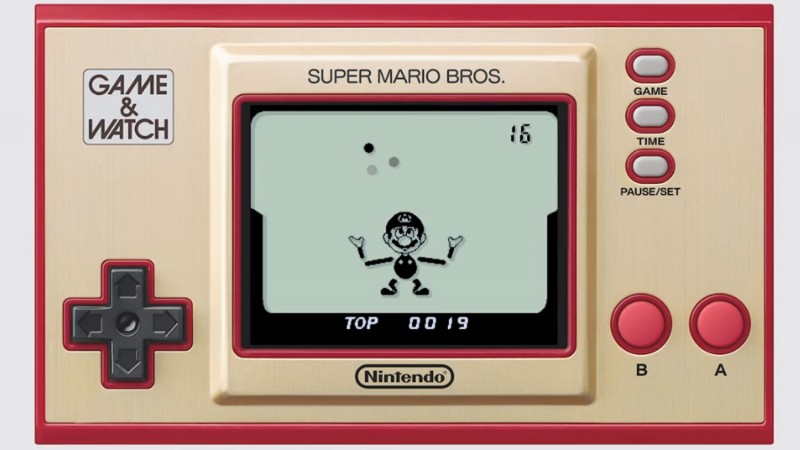 It's coming out November 13, and preorder details will be available shortly on the official site.