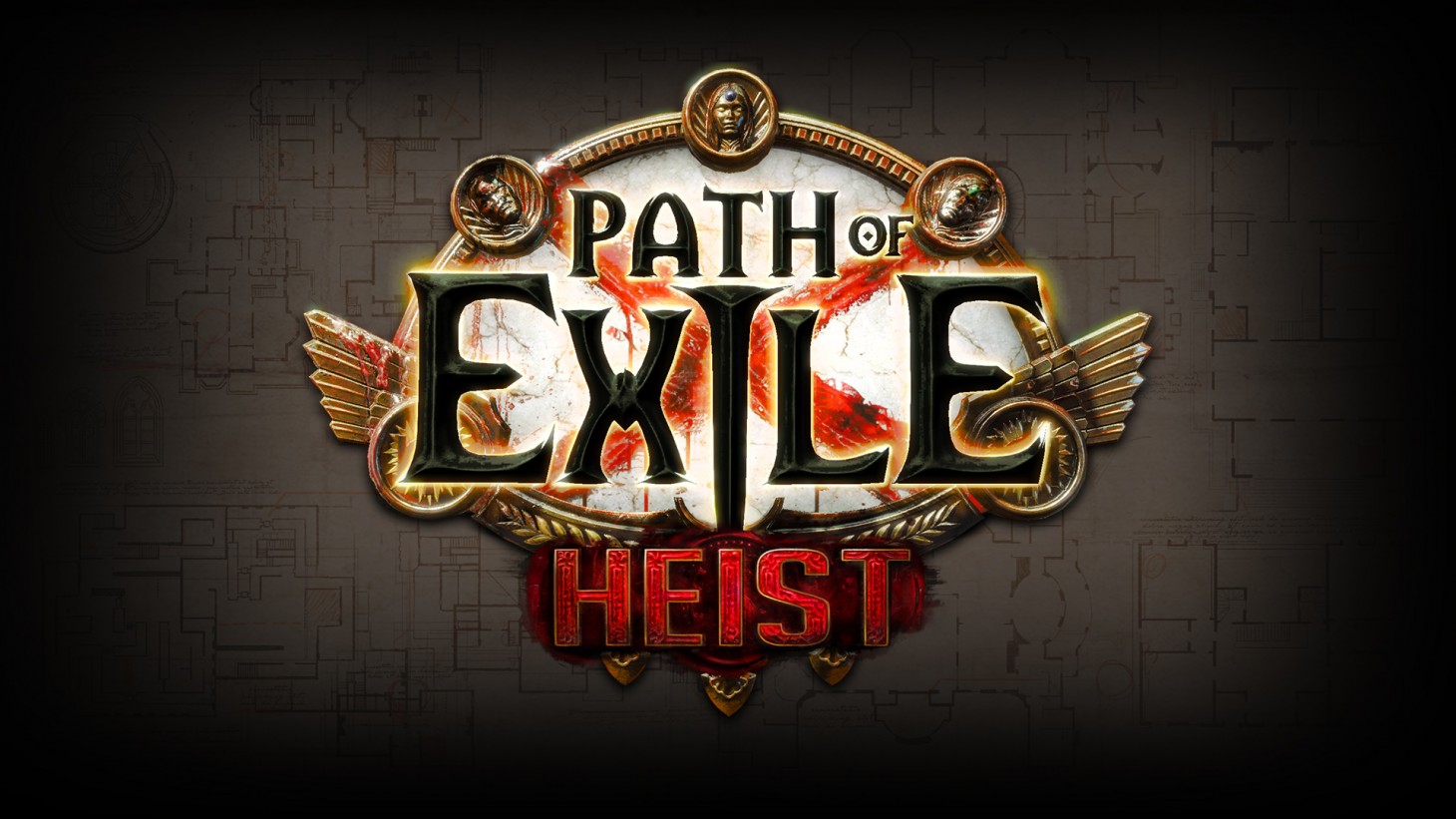 Are you ready to recruit the ultimate team of rogues and ruffians to break into secret vaults and walk off with a mound of treasure? Sure, that's the plan — but the best plans can go way, way wrong. Even in Path of Exile. Path of Exile: Heist league hits the game on September 18 on PC and September 23 on consoles, so it's not far away at all. 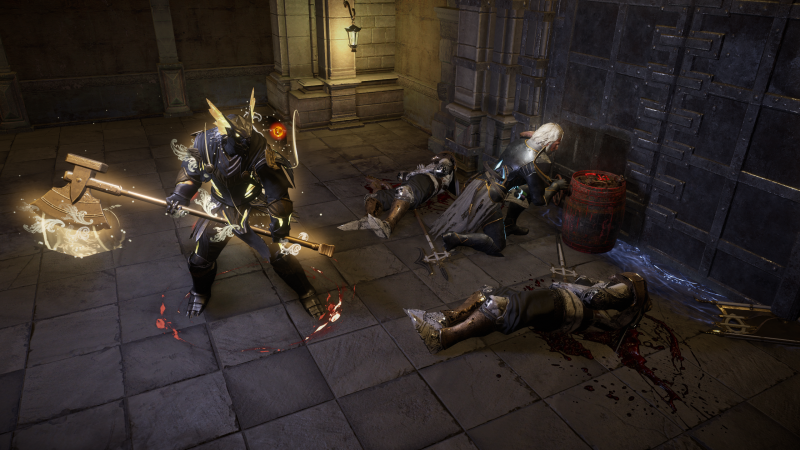 Heist contains a slew of new mechanics and features that have you exploring a rogue hideout, recruiting characters for your crew, equipping them with loot, and plotting out missions. Yep, you'll be doing all manner of thievery from lockpicking, find ways through doors and over chasms, and of course, demolitions. Utilize maps to find the best route to the treasure, and of course be mindful of guards and alarms. Oh, and you have to get away too. No problem right? It's a full-blown Ocean's Eleven scenario with you and your customized crew as you attempt to bust out with a cache of treasure. And in that horde of glistening prizes are rewards you select prior to the mission itself, allowing you to tailor incredibly valuable loot to your character and specialization.

This kind of selection lets you pick what you need to develop instead of simply running maps waiting for big drops and pawning them off for orbs to trade for the stuff you're looking for, allowing unbridled advancement for those willing to take on a big job. Grand Heists provide the "epic" version of Heist content and give the biggest bands of thieves something to aspire to over the course of the league. 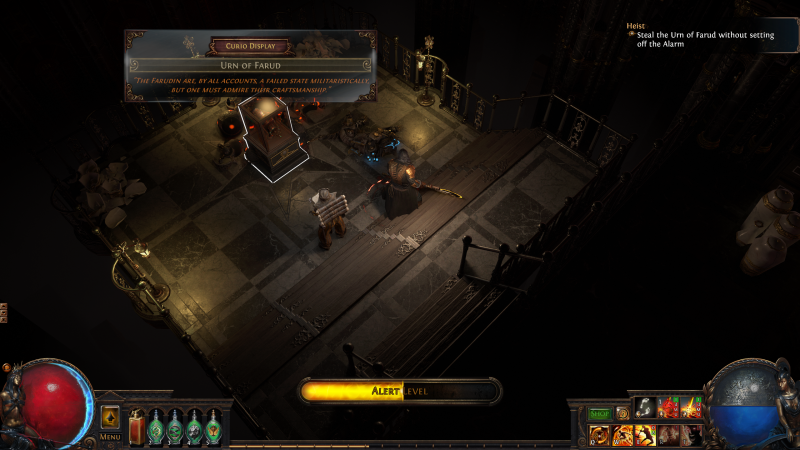 Check out the trailer for a taste of Path of Exile: Heist!