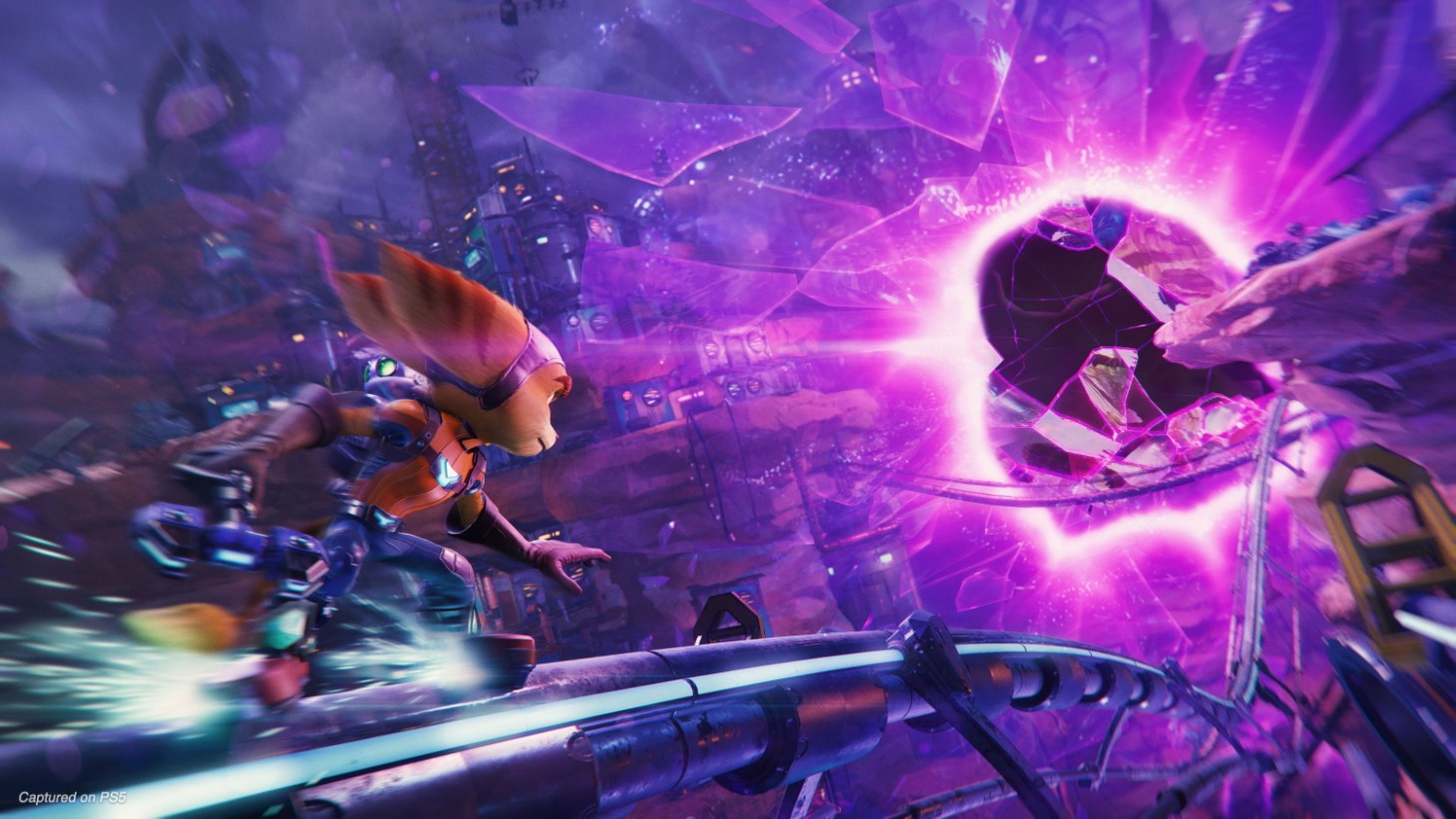 Yesterday we got an extended look at Ratchet & Clank: Rift Apart, but news about Insomniac's exciting action/platformer continues to trickle out.

In an interview with Famitsu, Insomniac revealed that its upcoming PS5 game features a performance mode that boosts the framerate from 30fps to 60fps. Naturally this performance mode comes with a hit to visual quality, which haven't been detailed yet. We're used to seeing this kind of performance choice on the half step consoles like the Xbox One X and PS4 Pro, but we expected that the next generation machines would do away with this kind of option – providing high performance alongside the best visuals. If Ratchet & Clank: Rift Apart is any indication, perhaps this kind of framerate/visual quality split is an ongoing feature that is here to stay.