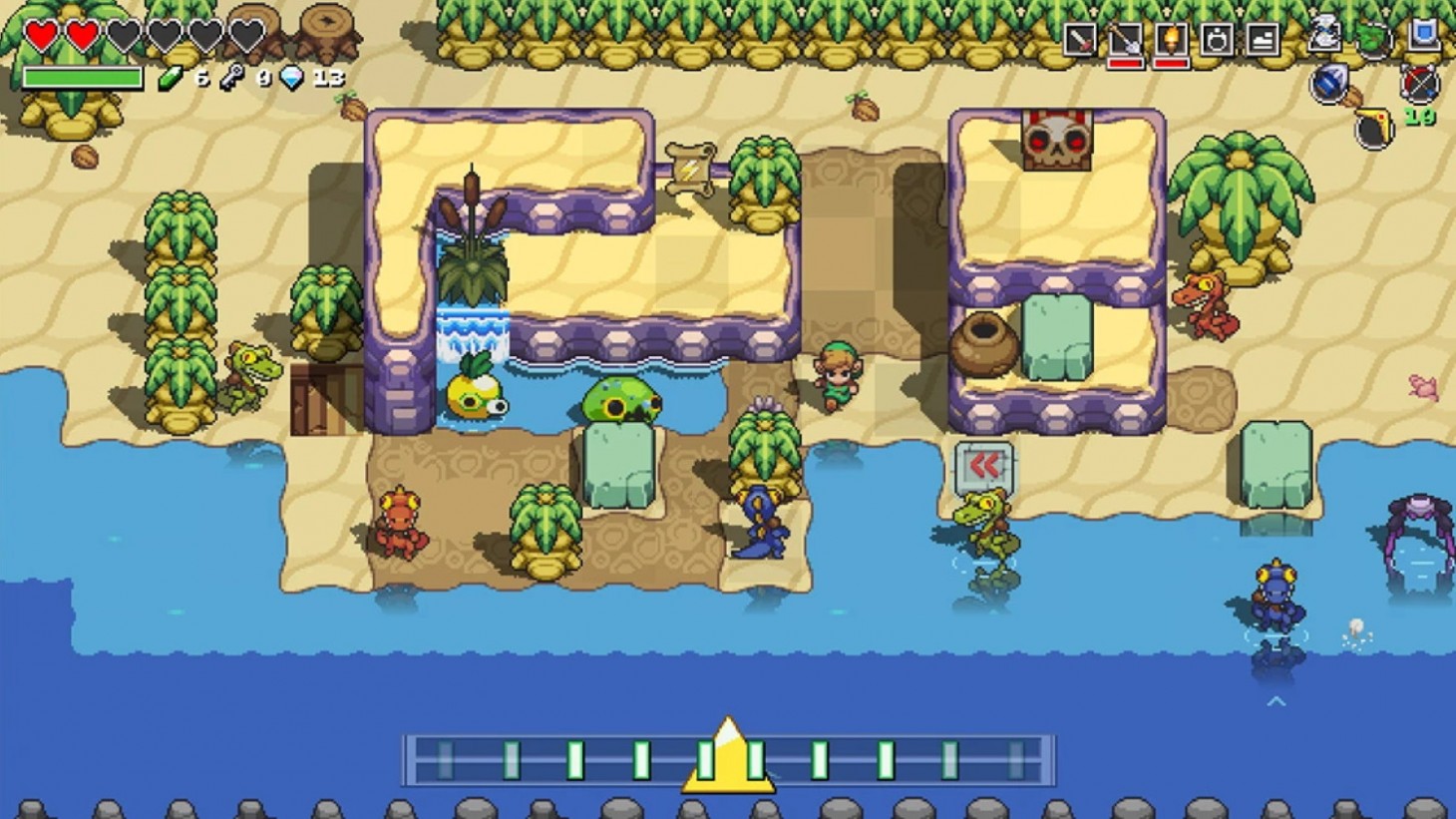 The second downloadable pack for Cadence of Hyrule – Crypt of the Necrodancer Featuring the Legend of Zelda is available now. This pack adds 39 new tracks to do battle with, including all new songs and remixes.

The Melody Pack is available now $5.99. The Character Pack, which adds Shadow Link, Shadow Zelda, and new modes, is also currently available for $5.99. DLC Pack 3, titled Symphony of the Mask, is still to come. That upcoming DLC pack adds a new story and mode featuring Skull Kid. All of these are available as a part of Cadence of Hyrule's Season Pass, which is priced at $14.99.

Cadence of Hyrule – Crypt of the Necrodancer Featuring the Legend of Zelda launched on Switch in 2019. For our thoughts on the base game, check out our review.