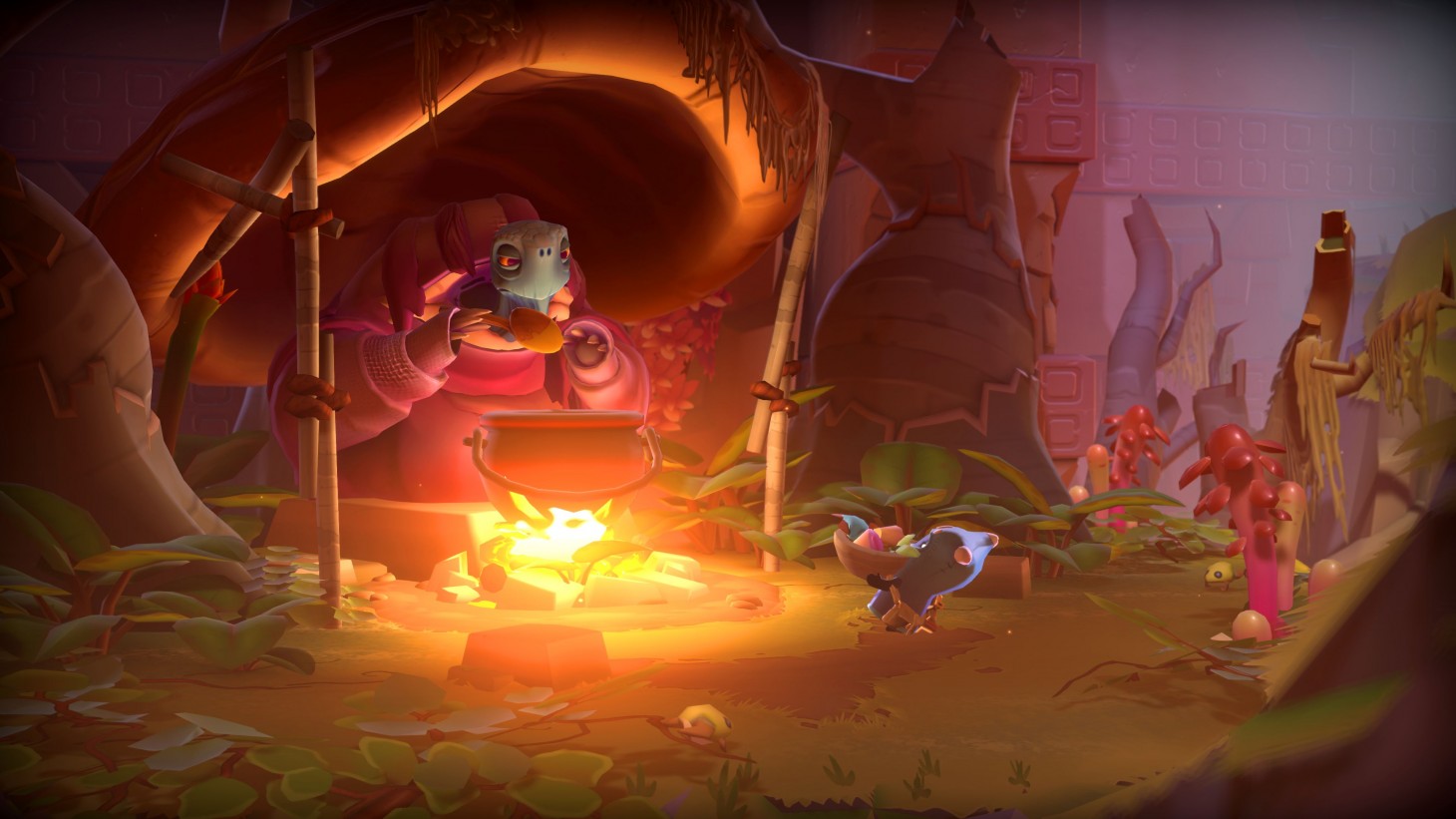 Hello Games Founder Sean Murray took to the PlayStation Blog today to share some big news on his team’s new project. In addition to the team’s focus on No Man’s Sky, we’ve also known for some time that part of the team is working on a puzzle project called The Last Campfire. There hasn’t been a lot of news around the game, but today’s post brings the surprising announcement that The Last Campfire is set for launch tomorrow, August 27.

The exploration and puzzle-focused gameplay should be an interesting departure from the more galaxy-spanning explorations of the team’s other project. “It’s a game about loss, hope and empathy,” Murray says of The Last Campfire. “You play as Ember, a lost soul in a charming but dark world. On your path you find others like you, some of whom have lost their way and turned forlorn. It’s up to you as a player to choose who to help.”

Check out this new developer commentary video to learn more about the impending launch. In addition to its availability on PS4, you can expect the game to arrive on Xbox One, Switch, Epic Games Store, and Apple Arcade. 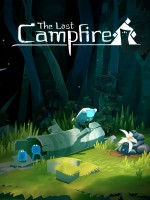