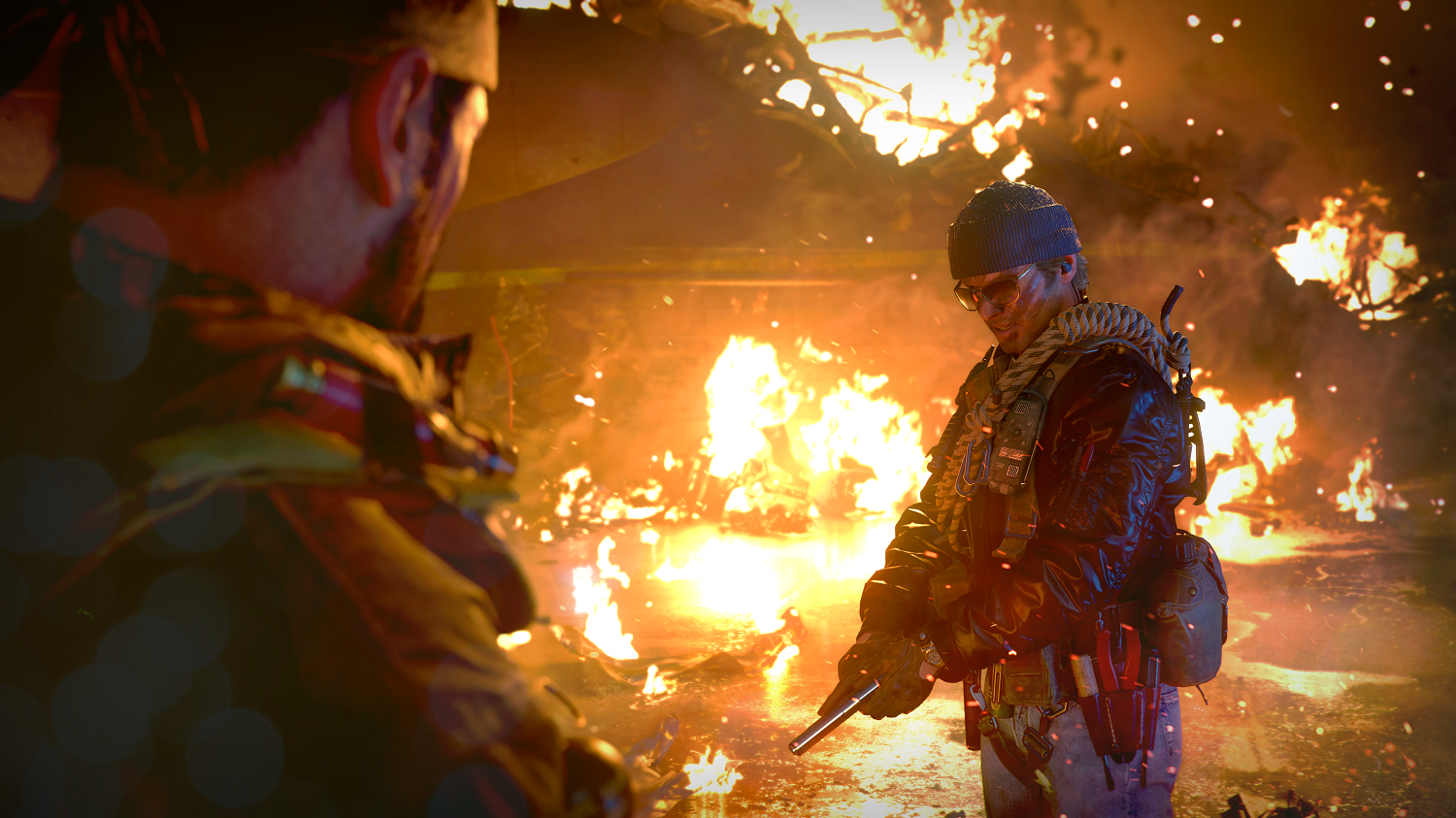 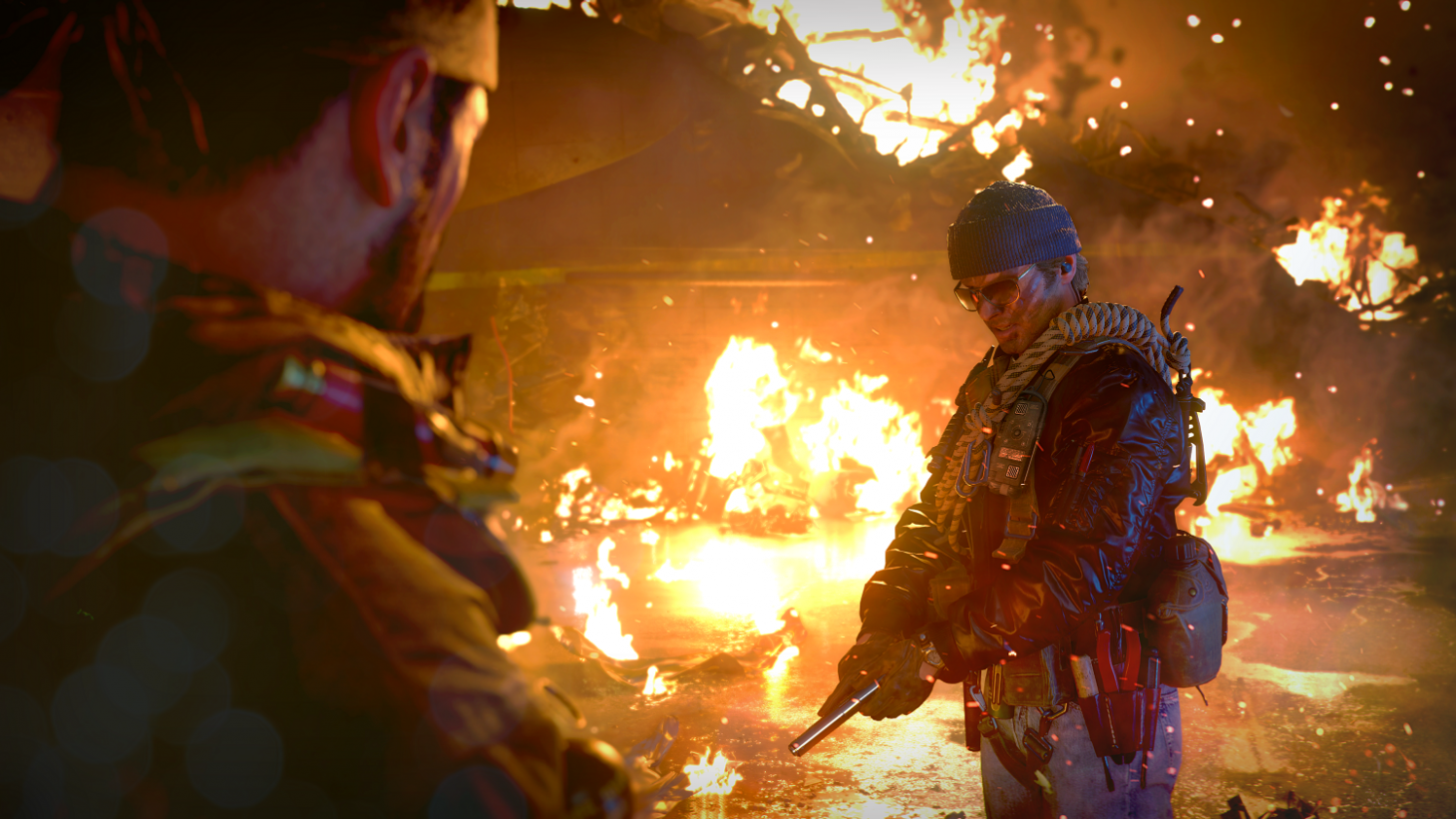 It wouldn't be a big game release if it didn't have a variety of versions and different price points for each. Call of Duty: Black Ops Cold War is launching with three versions. A standard edition for $59.99, a cross-gen bundle for $69.99, and an ultimate edition for $89.99.

All PlayStation 4 versions come with early access to the open beta, operator Frank Woods, and an immediate-use assault rifle blueprint. The standard edition is interesting, as it will also play on PlayStation 5, but through backwards compatibility. It won't have the new-gen bells and whistles. You'll have to upgrade to the cross-gen bundle to get the update that enhances the game for PlayStation 5.

The ultimate edition is packed with content, and comes with a free download for the PlayStation 5 version. You'll also get the Land, Sea, and Air pack, three operator skins, 3 vehicle skins, three weapon blueprints, the Confrontation weapons pack, and a battle pass bundle with 20 tier skips.

You can learn more about each version at PlayStation 4's official store.

It should be noted that the standard physical editions of the game do not come with several of the digital standard edition perks, including the Frank Woods operator pack and early access to the multiplayer open beta. As always, with any game that has many different editions and platforms, especially in a cross-generation situation, there's plenty of variables between each version to check out before making a purchase. You can check out an official FAQ here that details what is and what isn't in each version. https://support.activision.com/black-ops-cold-war/articles/call-of-duty-black-ops-cold-war-editions-faq