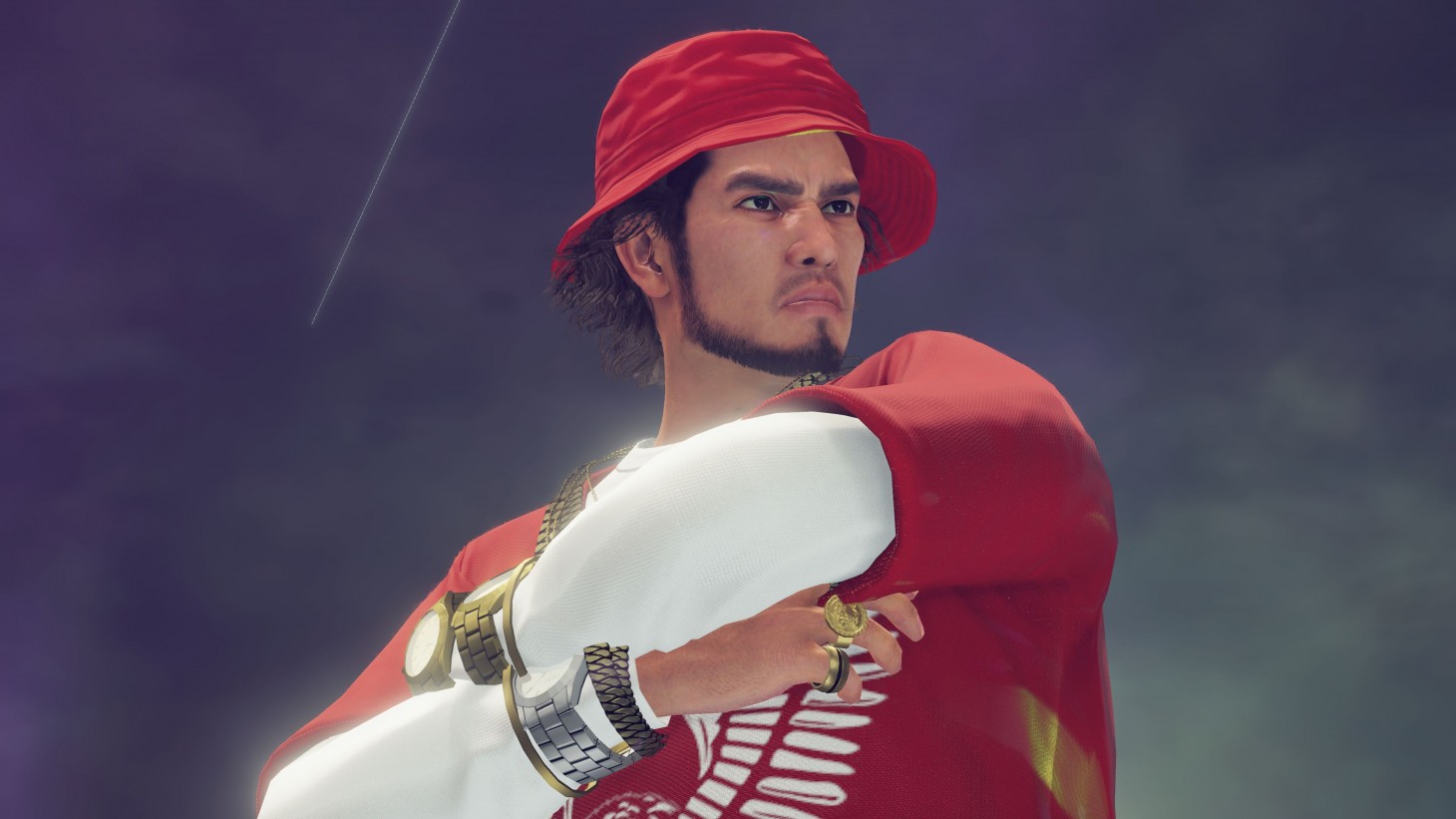 Yakuza: Like A Dragon Gets Release Date And Bonkers New Trailer

If you’re one of the many gamers who has fallen for the Yakuza series in recent years, today brings good news, but also the threat that your November gaming month is going to be even more packed than you thought. Yakuza: Like A Dragon is set to launch on November 13 for Xbox One, PS4, and PC. The game is also being promised as a day 1 title for the Xbox Series X, and it will hit the PlayStation 5 at a later date.

To accompany the announcement, Sega is also sharing this brand new trailer, which highlights both some of the game's action-packed (and truly bizarre) moments, as well as the flexibility of the job system. Check it out!