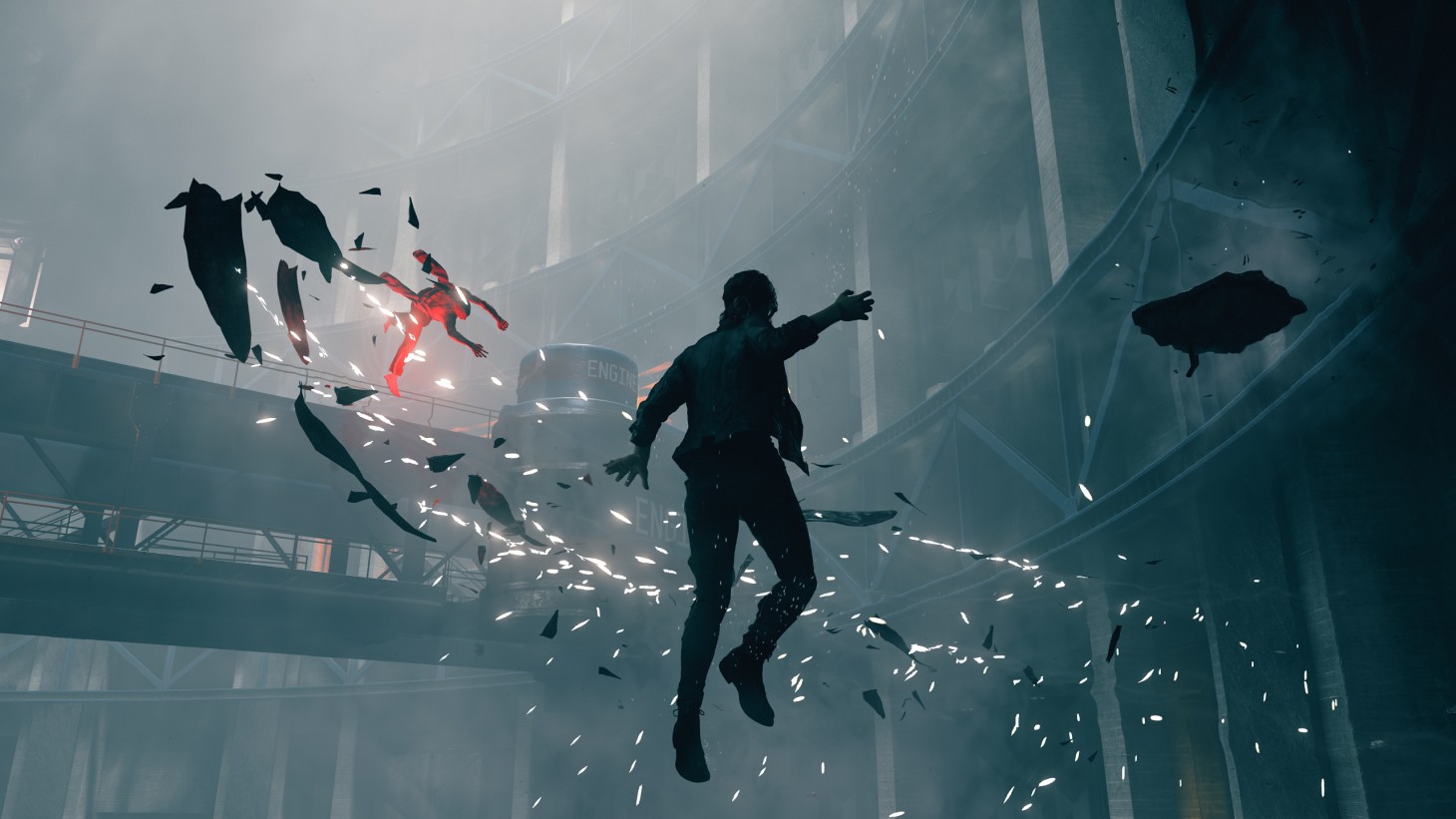 Control Is Taking It Easy In Next Update

Remedy has offered new details about the upcoming AWE expansion in its latest livestream, but one of the coolest announcements to emerge from that video on the status of the game is what is coming in the free August update. Remedy revealed that it’s responding to complaints about long checkpoints and difficulty overall with a number of new options.

The game is adding new control points as well as soft checkpoints in certain areas.

In addition, a new “Assist Mode” provides tremendous flexibility for players to cater the game to their desires, changing out damage input and output amounts, reload and recharge speeds, and even turning off character death entirely.

Many players at launch found Control’s difficulty to be uneven, so this new addition from Remedy should come as welcome news.

The free update is due out this month.