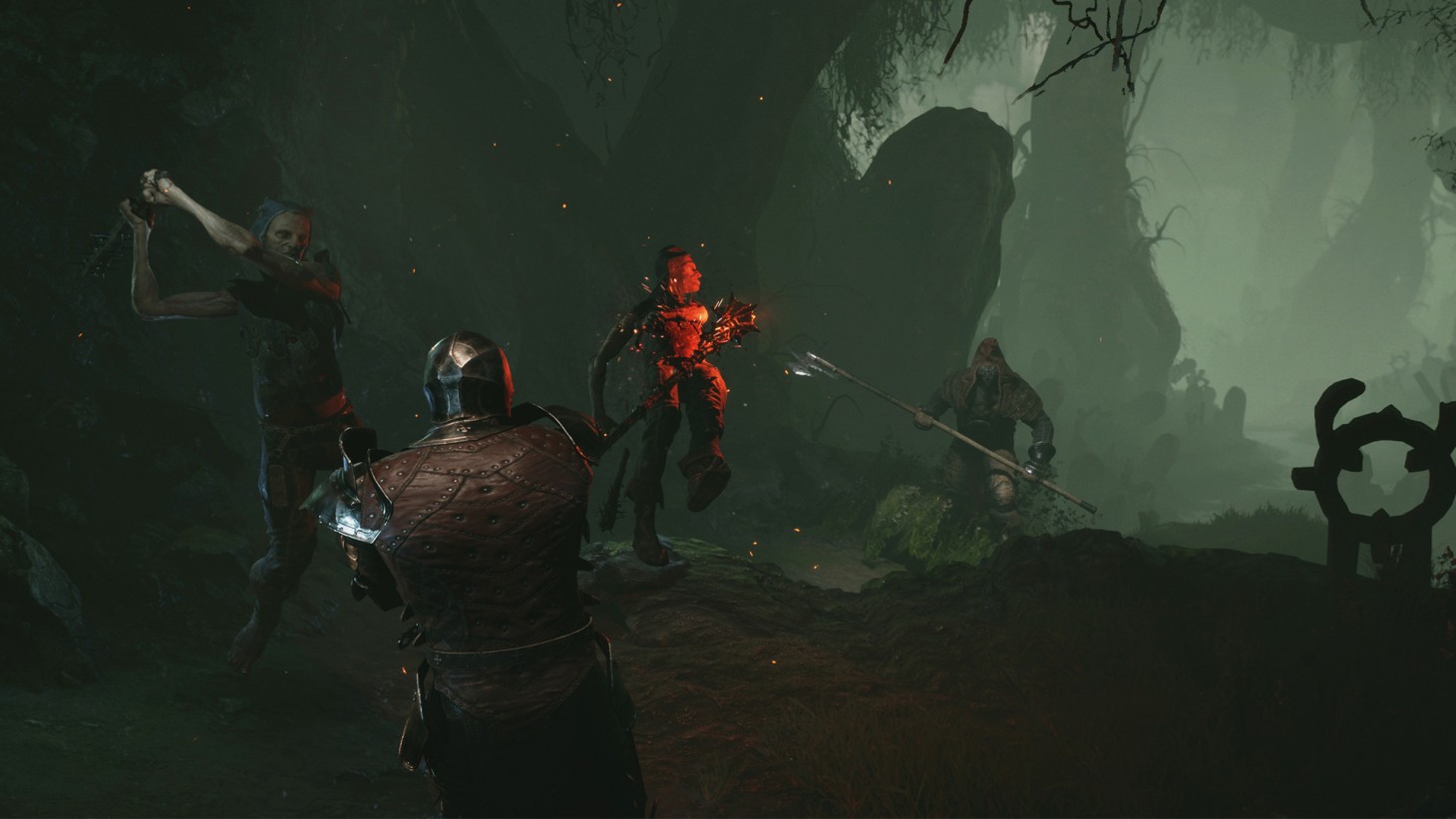 Mortal Shell Is Getting A Physical Release

Ready to die a bunch of times and take new bodies for a spin? Choose the shell (they're kinda like classes) that's right for your playstyle when Mortal Shell launches on August 18 digitally on Xbox One, PlayStation 4, and PC.

But wait, you already knew that part. Mortal Shell is also getting a physical release on October 2, announced today. More details in the tweet below and the associated link.

We’ve been stunned by the number of requests for a physical release of Mortal Shell. Today we’re delighted to answer those requests.

While those interested in the physical release will have to wait a little longer, it might be worth it if you want something to hold. To touch. Like all those tar (souls) samples that you'll be collecting in Mortal Shell to unlock new and powerful abilities for your shells. The physical edition comes with a poster and artbook. 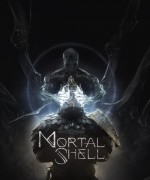