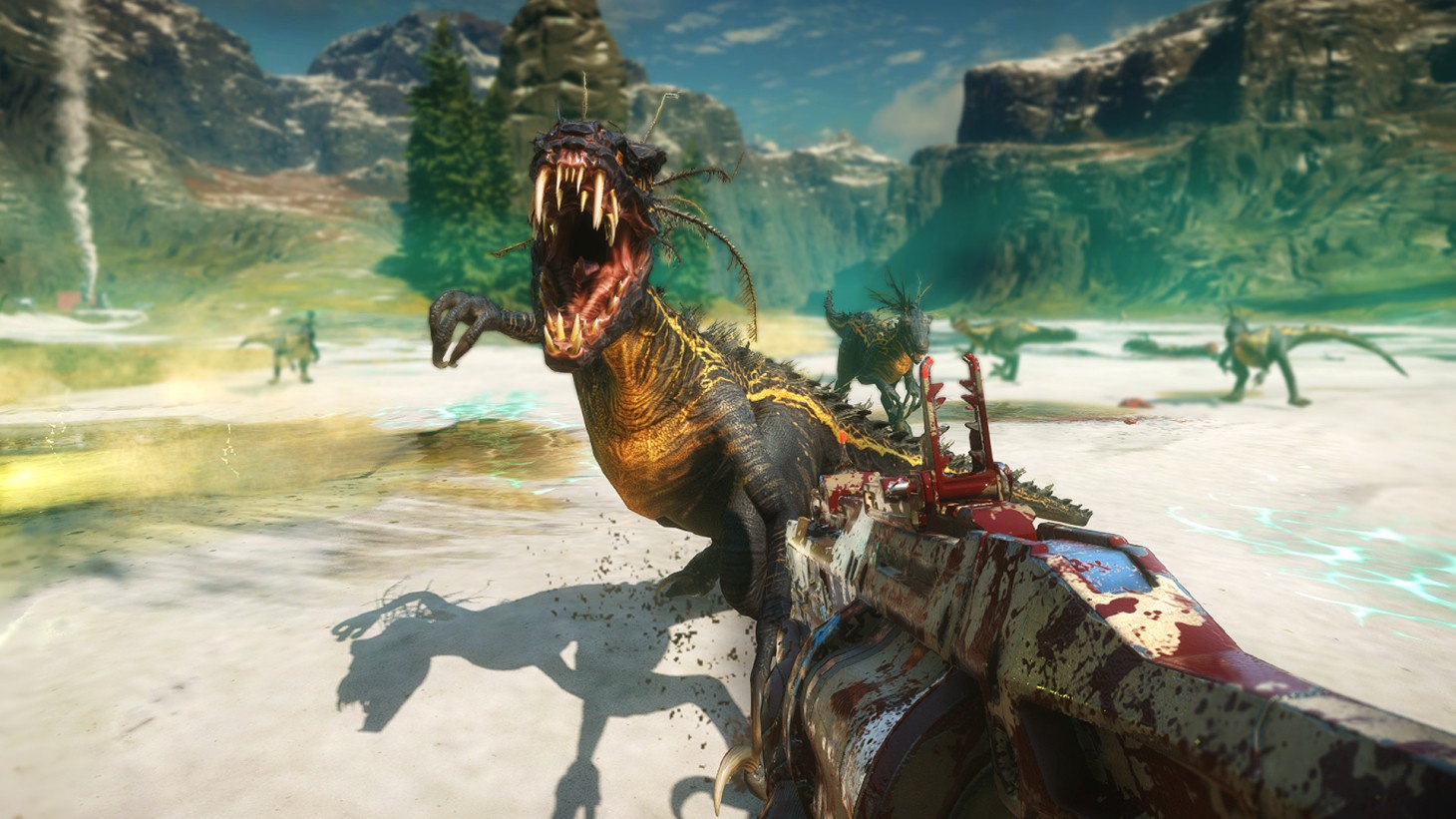 Have you ever wanted to team up to hold back a tide of mutant dinosaurs? Second Extinction might be your chance to do that. In Systemic Reaction's online shooter, you can group up in teams of three (what ever happened to four? Why's everything three player co-op now?) to attempt survival in the face of impossible odds. Impossible dinosaur odds. Rawr. 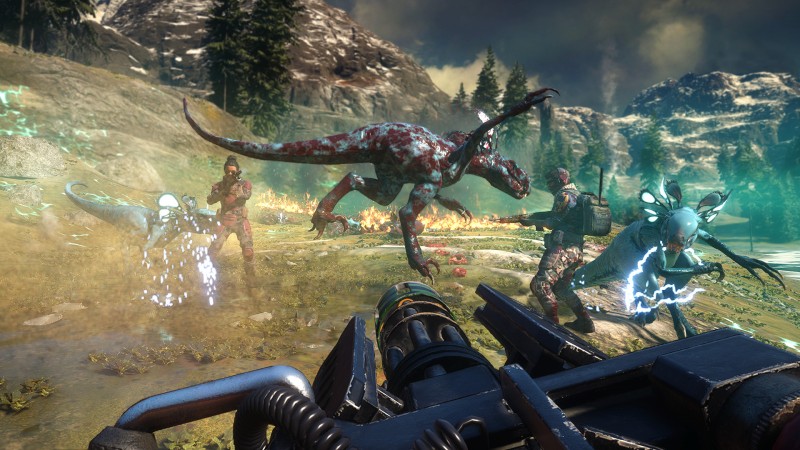 There's a big old massive metagame going on on-top of defeating dinos, and the more war you wage, the bigger critters might come out to bite back. It's a live service element called the War Effort, and everyone plays a part. You can check out a video below, and join in the Early Access fun when it hits in September on Steam. 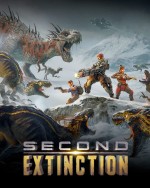