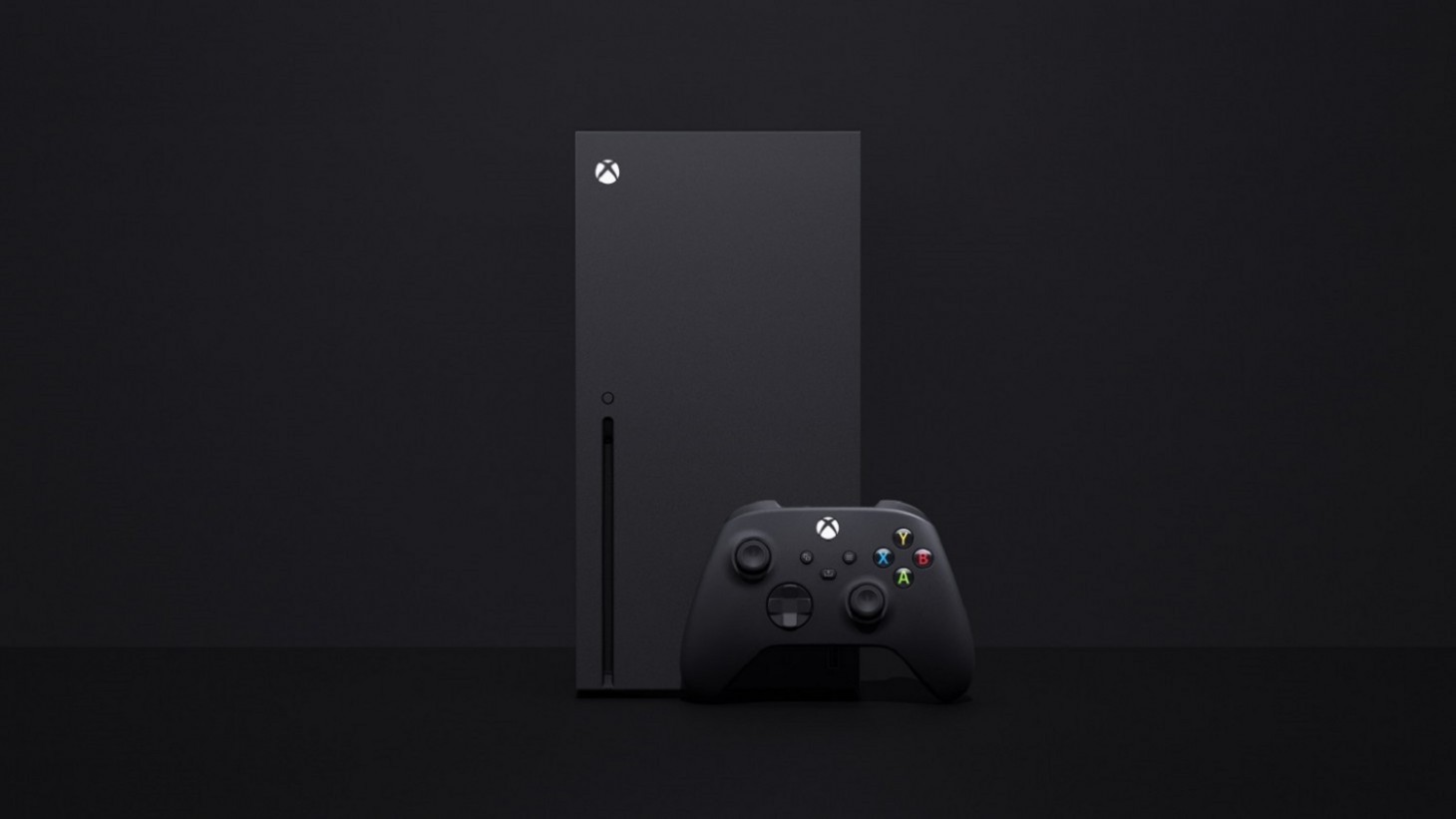 The gaming community has long awaited any scrap of news regarding the release dates for the upcoming generation of consoles. Today, Microsoft has unveiled a November time frame for the Xbox Series X. While Halo Infinite has been delayed to 2021, the Xbox Series X is prepared to hit holiday season this year.

More than 50 new games are planned for this year and will be optimized for Series X, including Assassin's Creed Valhalla, Yakuza: Like a Dragon, and Watch Dogs: Legion.

Xbox Series X features DirectX raytracing, up to 120 frames per second, fast load times, and Quick Resume functionality. Unfortunately, while this announcement does give us a time frame, we still don't have a clue about price points.

We still don't know anything about release timing for Xbox Series S or the PlayStation 5.