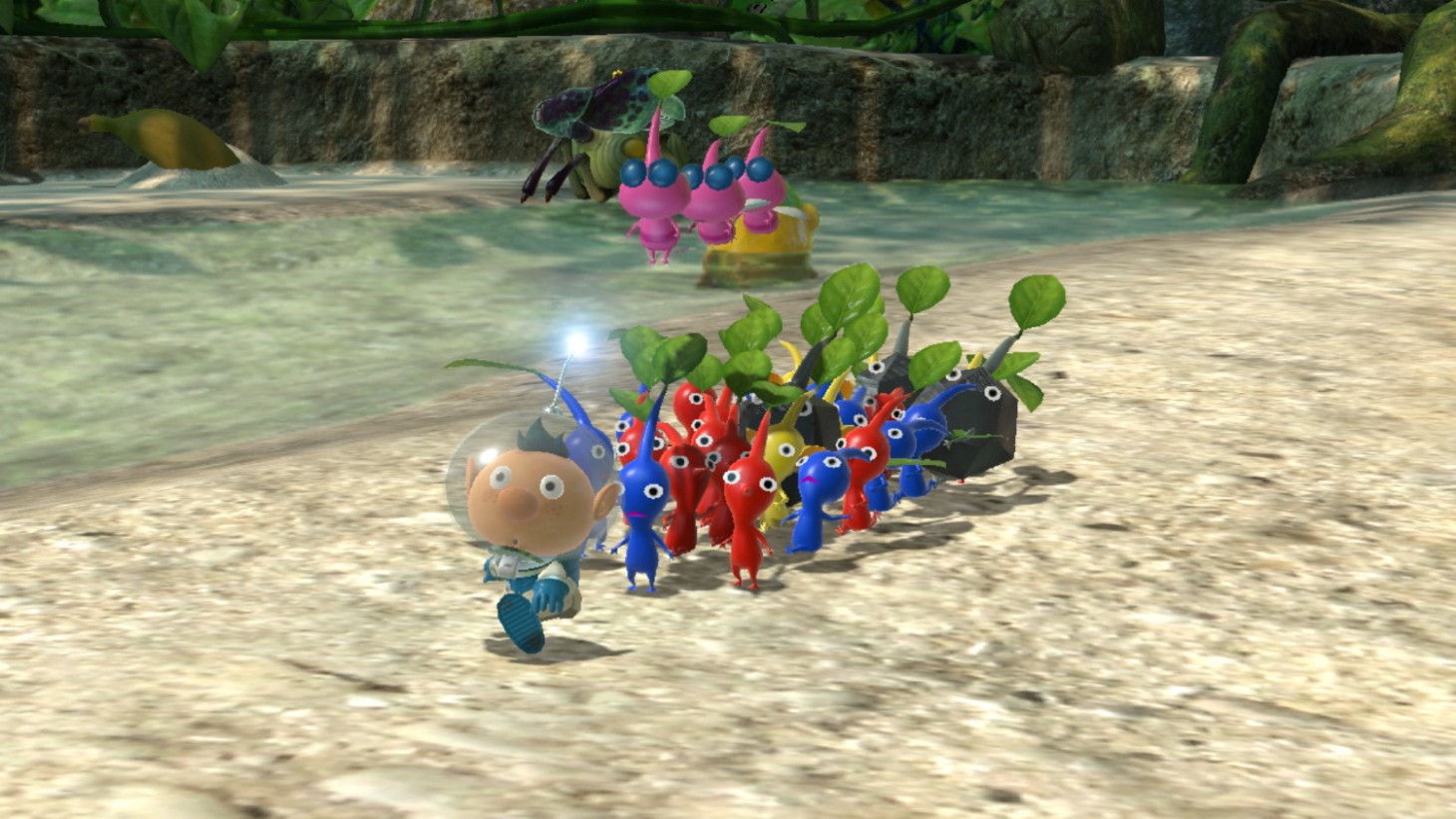 Nintendo Switch has experienced success as a home for new first-party smash hits since day one, but Nintendo has further bolstered the library with games from the past, particularly from Nintendo's most recent console, the Wii U. Today, Nintendo announced the next Wii U game coming forward to Switch: Pikmin 3.

Pikmin 3 Deluxe brings the fan-favorite adventure to Nintendo's latest system, adding new content and features along the way. Pikmin 3 puts you in the shoes of three explorers as you command a squad of Pikmin. You explore various environments full of puzzles and battles in a quest for survival. 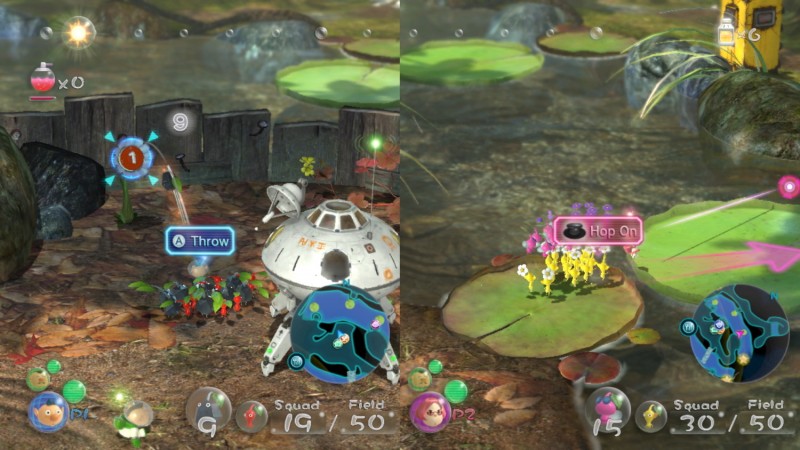 This upgraded version of Pikmin 3 features the original game and all downloadable content, plus a few other bonuses. You can now play the entire story in two-player co-op, or even complete side-story missions featuring Olimar and Louie exploring planet PNF-404. Pikmin 3 Deluxe also features new difficulty options, lock-on targeting, optional hints, and the ability to play at a more relaxed pace if you want.

Pikmin 3 originally launched in August 2013 for Wii U. For our review of the original version, head here. Pikmin 3 Deluxe comes to Switch on October 30. 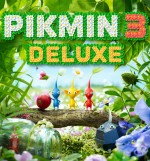