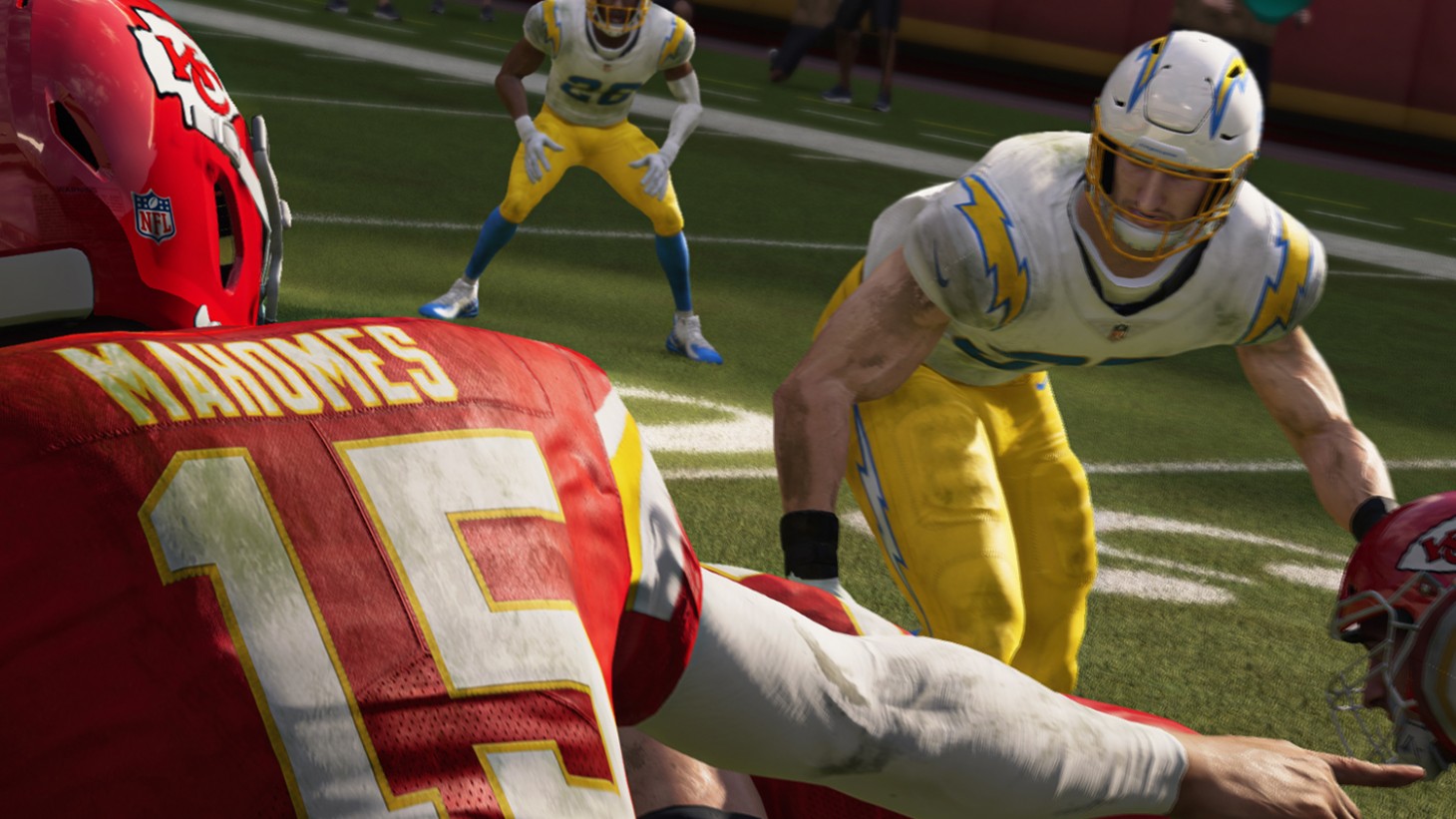 EA Sports has announced The Yard, a new backyard-football-inspired mode coming to Madden NFL 21. The mode hopes to deliver a fast-paced, customizable experience that feels more like an arcade mode than the traditional NFL games typically delivered by the franchise.

The goal of The Yard is to let players experience the fast-paced gameplay of backyard football. Players create a custom character, choosing form facial hair, hairstyles, and more, then outfit it in unique gear. In The Yard, players can pull off trick plays like behind-the-back throws and double passes, and compete in new field locations all over the world, all with varied rulesets.

Once you step onto the field in The Yard, you compete in 6v6 games with solo, online co-op vs. the CPU, and online head-to-head multiplayer options. The online head-to-head allows for teams consisting of one, two, or three players. The Yard features new animations, and a post-launch plan to include new gear drops throughout the NFL season. Playing in The Yard grants your character experience points and other rewards.

The Yard experience carries into Madden NFL 21 Mobile, where you can create your avatar starting today and compete in a unique version of this new mode called The Yard: Underground. This mobile version features a single-player, narrative experience with 5v5 gameplay. If you connect the same EA account to both your mobile device and console or PC, you can begin earning rewards through Madden NFL 21 Mobile today.

Madden NFL 21 Mobile is available now for iOS and Android. Madden NFL 21 is set to hit PlayStation 4, Xbox One, and PC on August 28. A PlayStation 5, Xbox Series X, and Stadia version will launch at a later date.