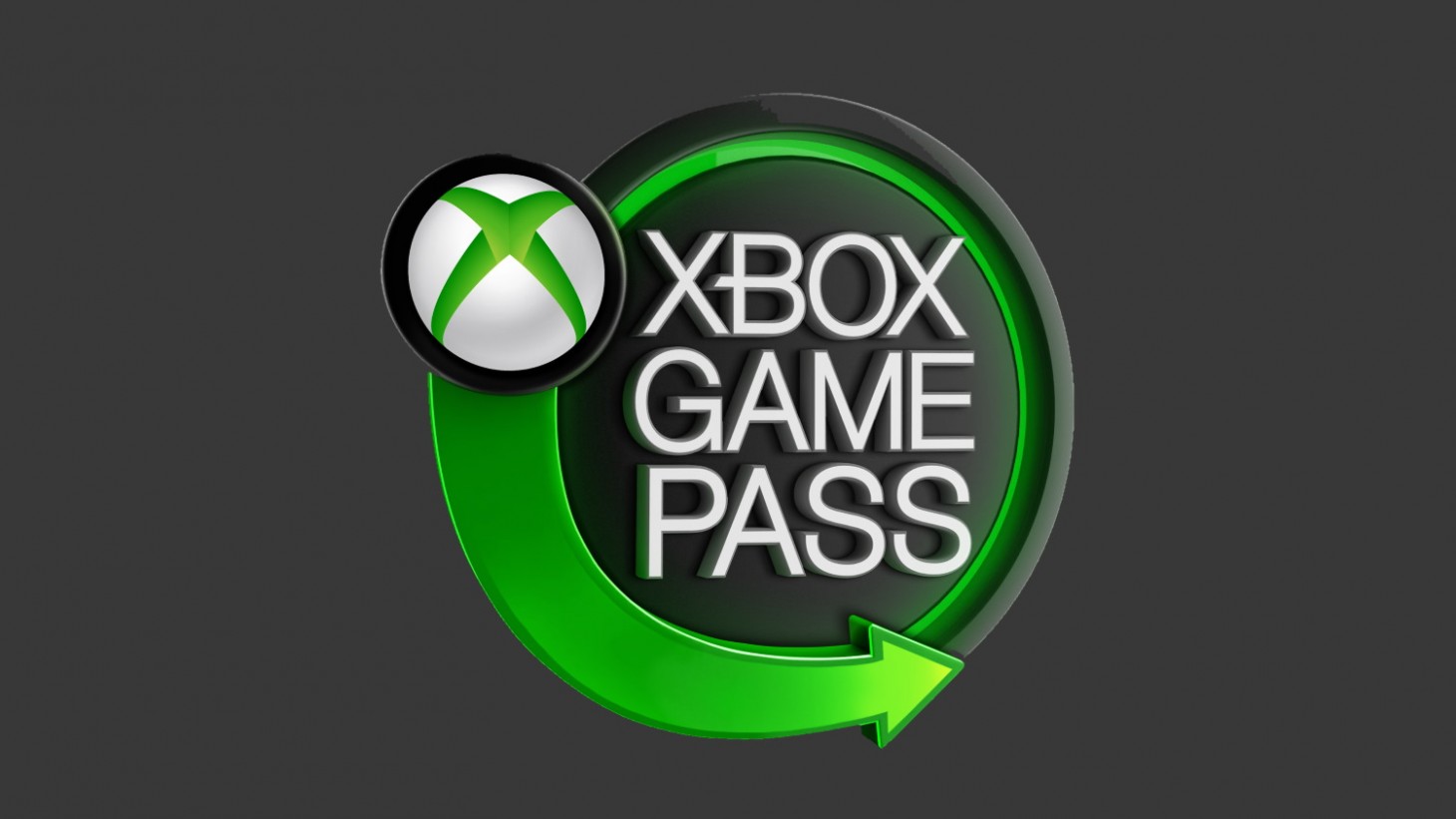 Last month, Xbox announced it would be including access to its cloud-gaming suite (currently named xCloud) as a part of its Xbox Game Pass Ultimate subscription. Now, Xbox has detailed that subscribers will be able to play a library of more than 100 games when the service comes to the bundle on September 15. This initial roll out will include 22 markets across North America, Europe, and South Korea, and will enable players to game on Android phones and tablets.

The list of available titles includes Halo: The Master Chief Collection, Destiny 2, Forza Horizon 4, The Outer Worlds, Yakuza Kiwami 2, and more. Additionally, Xbox is hoping to make all first-party games from Xbox Game Studios playable from the cloud on day one, just as they will be playable locally at no additional charge through the Game Pass subscription.

As previously announced, if you're playing on a device other than your Xbox, your profile, friends list, achievements, controller settings, and save data travel with you. Microsoft has intentionally designed xCloud to work even in low-bandwidth situations, requiring a minimum 10Mbps wi-fi connection or LTE mobile connection.