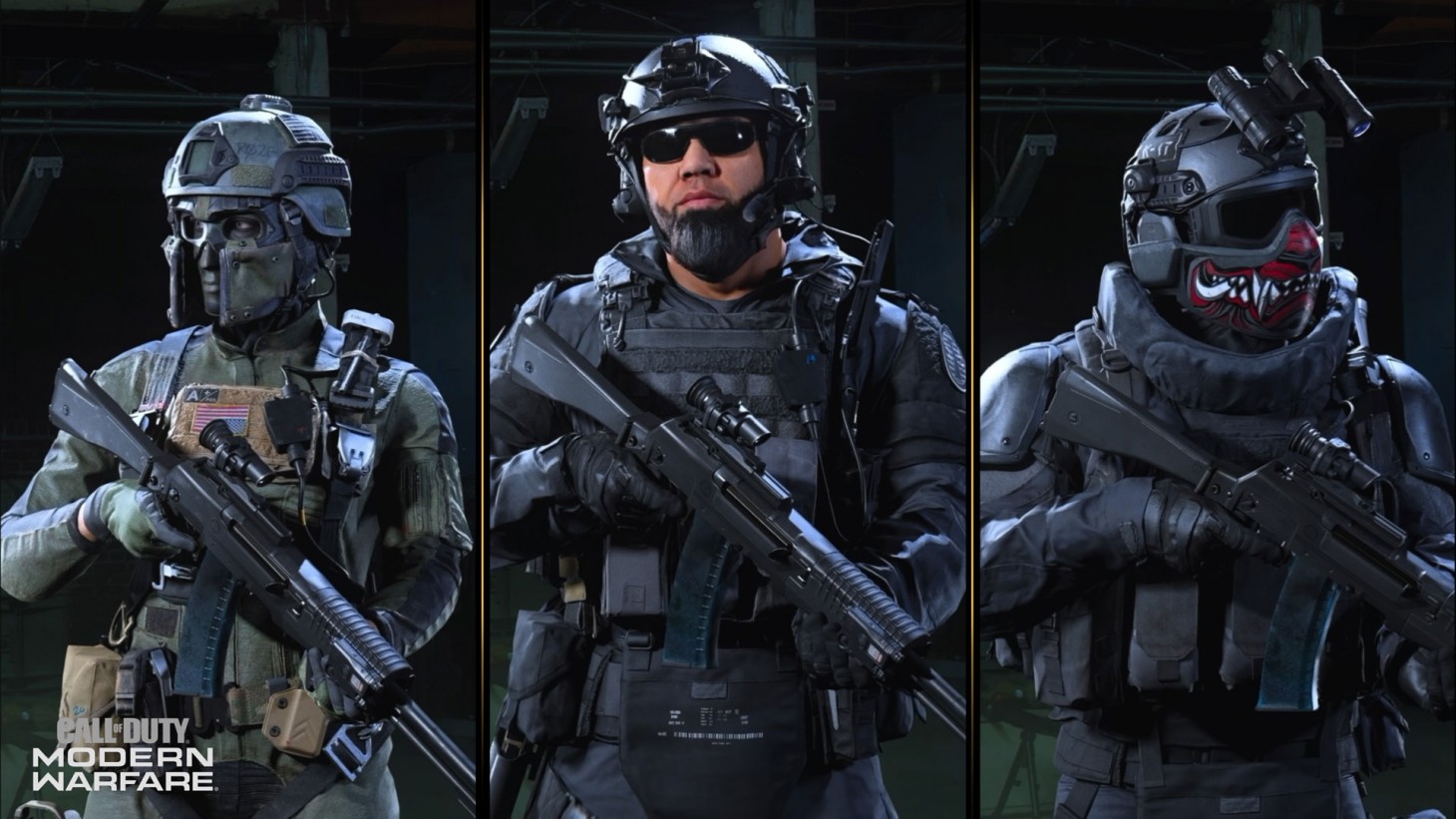 Call of Duty: Modern Warfare begins Season 5 content on August 5, with the rollout of a new band of mercenaries - The Shadow Company. How this will effect anything other than the obvious potential cosmetics is unknown, but it leaves the field wide open for some potential new game modes involving three teams.

Maybe it's just new skins, but there will probably be a lot more to it than that. We won't know for sure until the season begins! Check out the Shadow Company reveal trailer below!