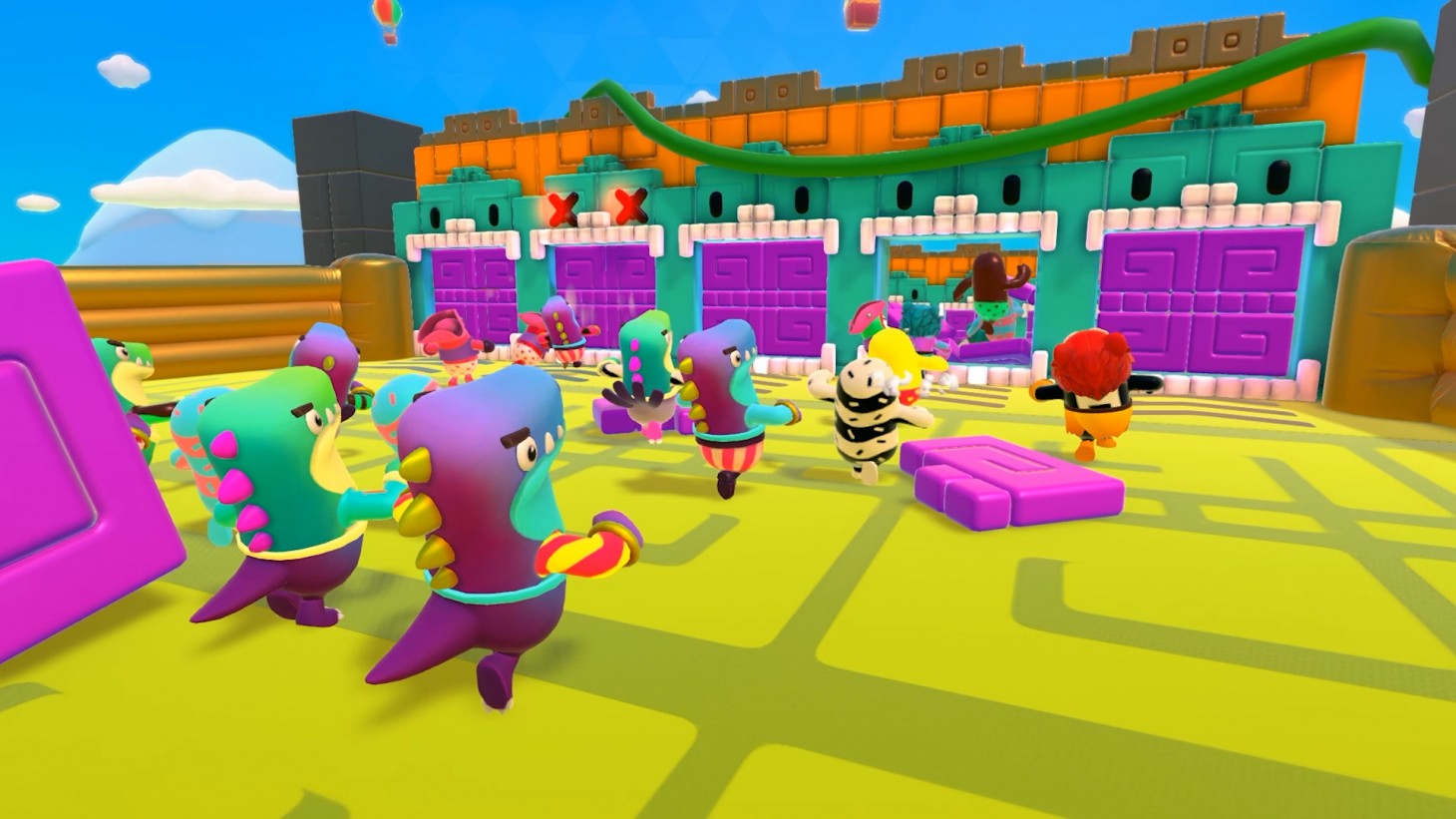 PlayStation Plus Games For August Revealed

PlayStation's PS Plus games for August have been unveiled over at the official site! In August, players can pick up Fall Guys: Ultimate Knockout and Call of Duty Modern Warfare 2 Campaign Remastered.

Fall Guys: Ultimate Knockout is somewhat of a combination of a battle royale (60 players) and a party game. Dash through doors, get dizzy through spinning obstacles, avoid slime, and participate in dozens of different games as you aim to be the last fall guy standing. You can also play with your friends, but be aware - only one player can be crowned the winner! Fall Guys: Ultimate Knockout is available to download on August 4.

Call of Duty Modern Warfare 2 Campaign Remastered needs no introduction - it's a classic campaign from the shooter franchise. If you've never had a chance to play it, now is probably a good time with the enhanced textures. animations, and more. You can download this one tomorrow on July 28!