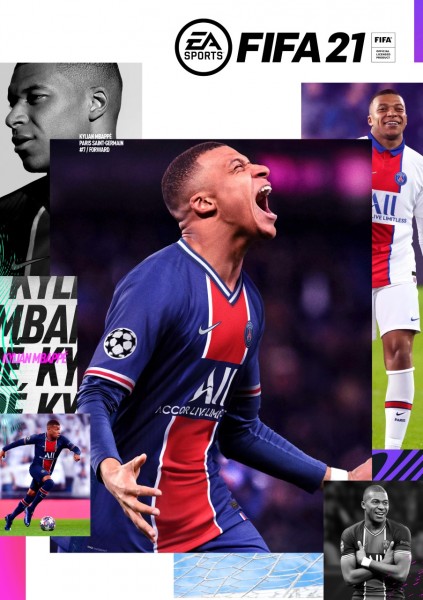 EA Sports is finally pulling back the curtain on FIFA 21. Today, it revealed Paris Saint-Germain’s Kylian Mbappé as the cover star and also teased some big changes to fan-favorite modes.

The press release said to expect new social elements, realistic gameplay additions, and more control than ever in career mode.

“This year, we are bringing fans together through social experiences that elevate both the small-sided experience and the excitement felt on the professional pitch, offering the most authentic and interactive EA Sports FIFA experience to date,” said executive producerAaron McHardy. “Along with one of the biggest updates to career mode yet and enhanced gameplay realism that continues to bridge the gap between the real and virtual world of football, fans have more ways than ever to play the beautiful game of football we all love.

The Volta mode introduced last year is also getting some updates, with customizable avatars, 20 unique pitches across six contintents to play on, and new game pace and intelligent squad movements.  It also will have a new narrative-based addition called "The Debut," which will include soccer big-names, like Kaká and Lisa Zimouche.

You can read about the bevy of additions to each mode here.

FIFA 2021 launches on October 9 for PlayStation 4, Xbox One, and PC, but if you're an EA Access member, you can jump into the action on October 1, where you can participate in pre-launch challenges to unlock exclusive bonuses.