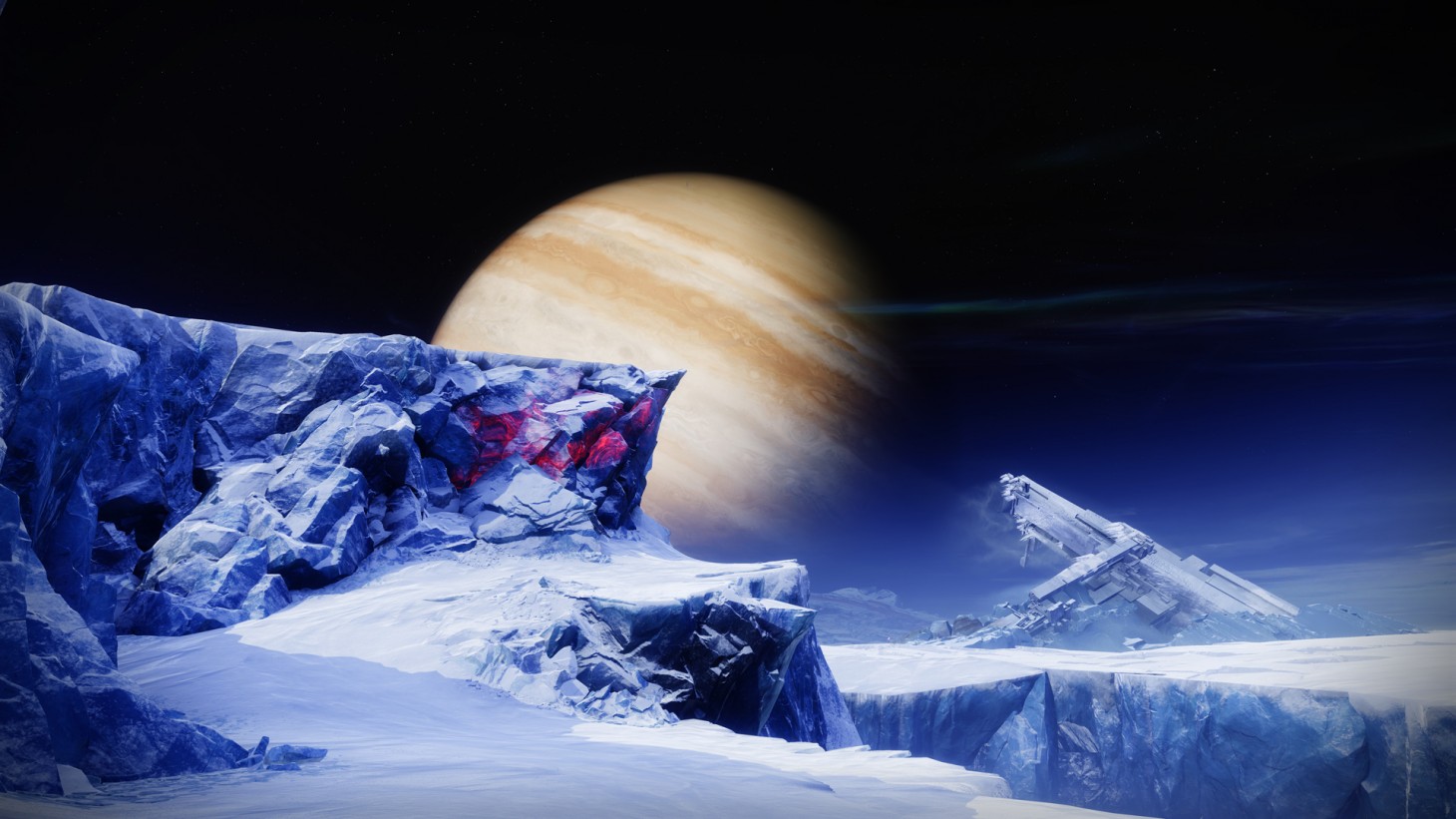 Bungie Partners With Microsoft To Bring Destiny 2 To Game Pass

In the early years of the Destiny franchise, Activision and Bungie often partnered with Sony to bring some exclusive content to PlayStation 4. With Bungie now independently publishing the Destiny franchise, it seems that Microsoft is eager to develop its own special relationship with Bungie. Today, we got the announcement that Destiny 2 is coming Xbox Game Pass this fall, including all existing expansions and the soon-to-release Beyond Light expansion, all without any additional cost.

It’s a big move for the franchise, opening up a new audience that includes any player with a subscription to Xbox Game Pass. For established Destiny players, thanks to cross-saving, it means that a subscription to Xbox Game Pass should provide a way to play the game with your existing characters, since you can cross-save from any platform and pick your Guardians back up on a different platform.

Bungie also revealed that Destiny 2 will be optimized for Xbox Series X with 4K resolution and running at 60 frames per second.

Alongside the announcement, we got a new trailer that showed off some of the new powers that Guardians will wield, which allows players to utilize the Darkness for the first time - a time-freezing effect referred to as Stasis. The trailer also showed us some new glimpses of the new destination of Europa, where Guardians will be tromping through some heavy snow.

Destiny 2: Beyond Light arrives on November 10.