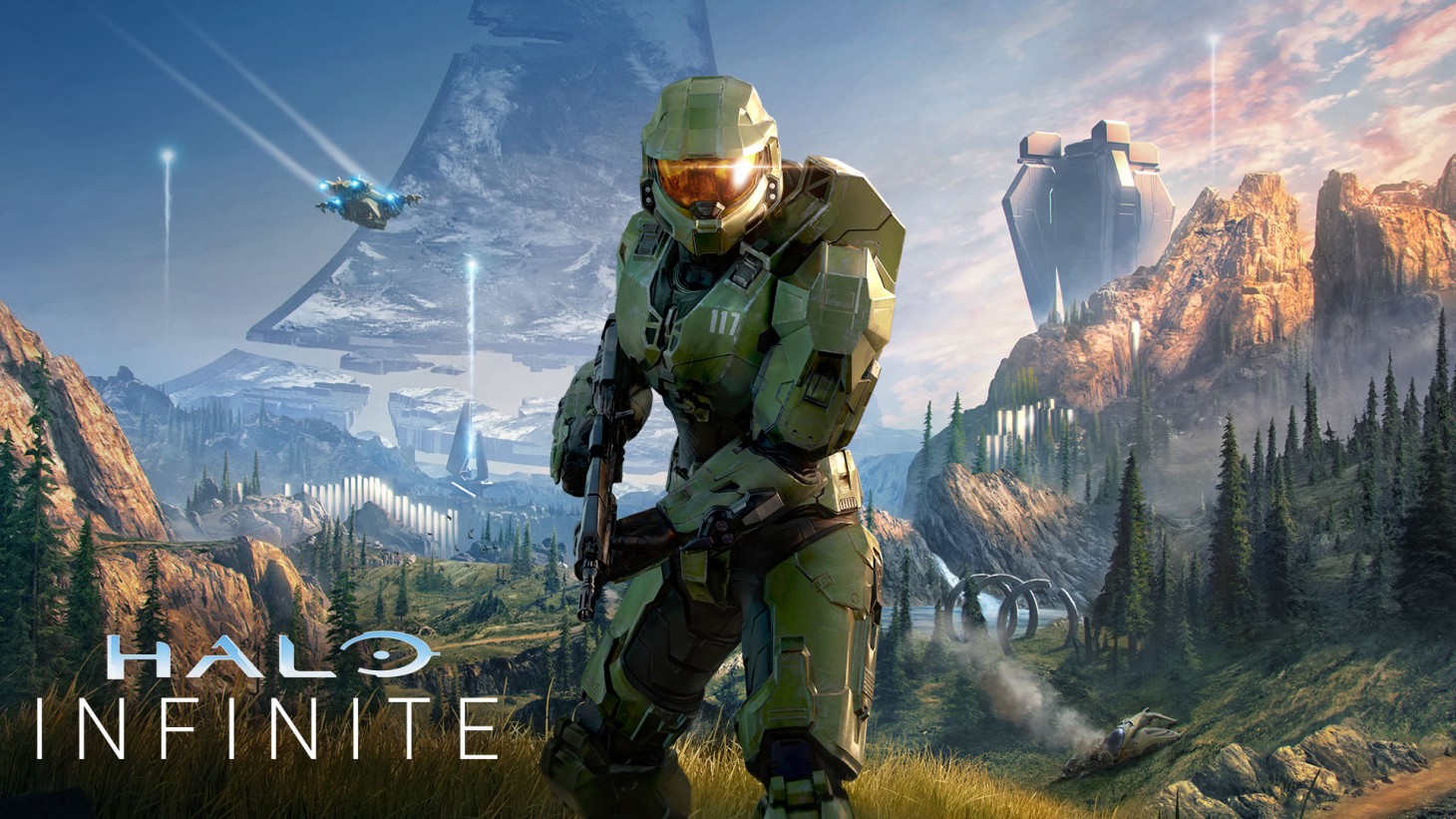 In anticipation of tomorrow's big Xbox Series X showcase, developer 343 Industries released the box art for Halo Infinite. The art doesn't have the green racing stripes you'll likely see at retail that say it's for Xbox Series X and Xbox One, but does give you a good look at Master Chief. This art is clearly a throwback to Halo's debut on the original Xbox.

We don't know what 343 will be showing tomorrow, but we hope to see the team's plans for the campaign and multiplayer. Odds are we'll just get one of those things, but given the game is releasing this holiday, it would be nice to see the true scope of it.

Microsoft's Aaron Greenberg took to Twitter to outline exactly what we can expect from the show itself. The focus is on games, not devices or news. This rules out the chance of seeing the rumored Xbox Series S, and potentially also the price and release date of the Series X.

Let us know what you hope to see from the showcase in the comments section below. You can also download wallpaper's and different sizes of the box art at 343's official site. 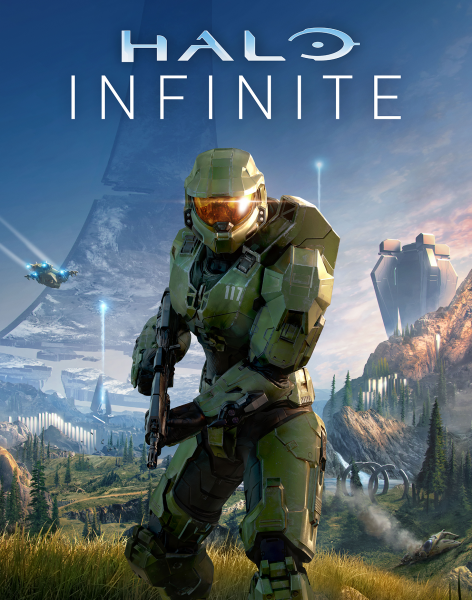