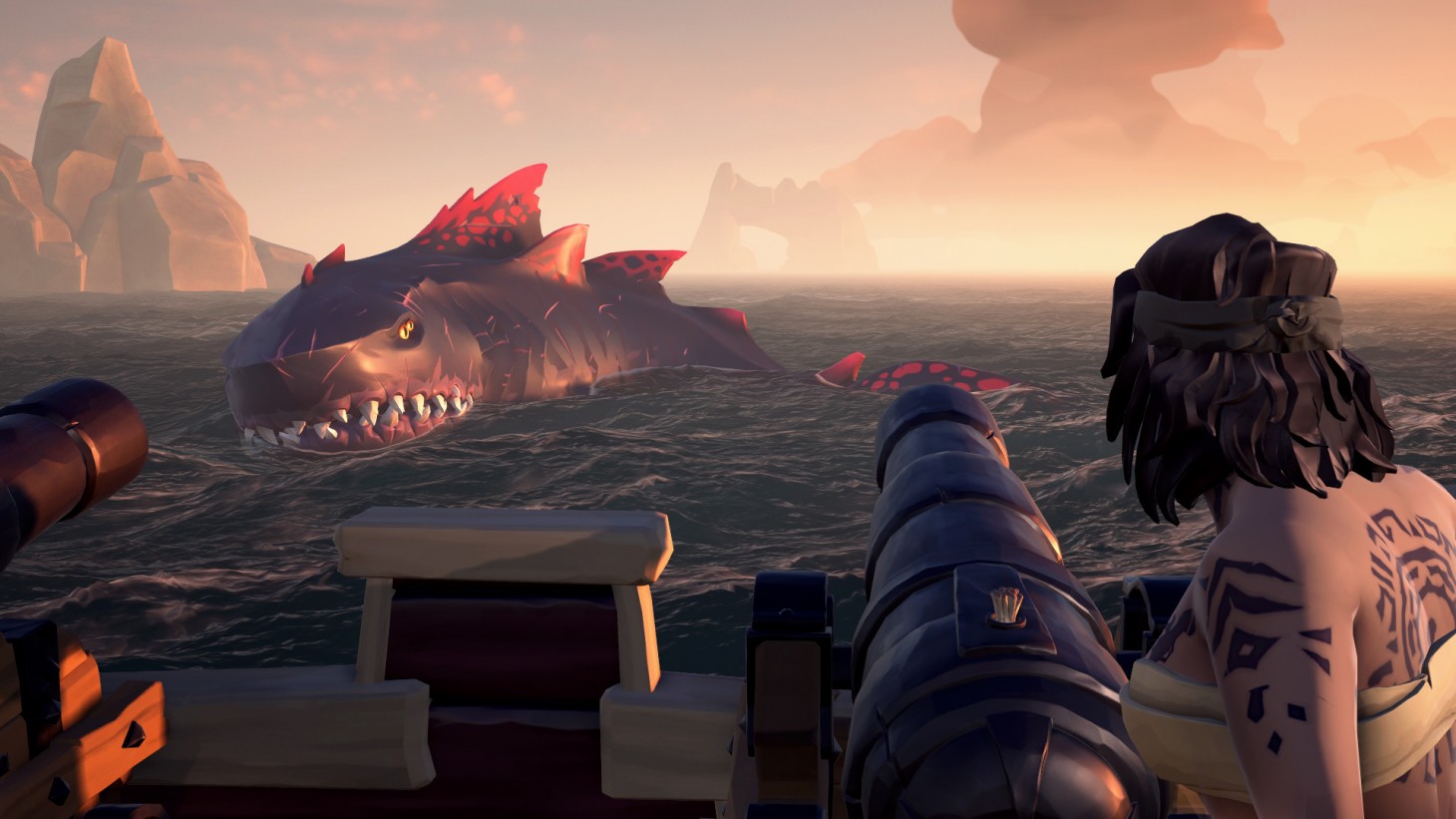 A reinvigorated PC audience checking out the game, watching, streaming, and exploring the pirate life has certainly contributed to throng of scoundrels. 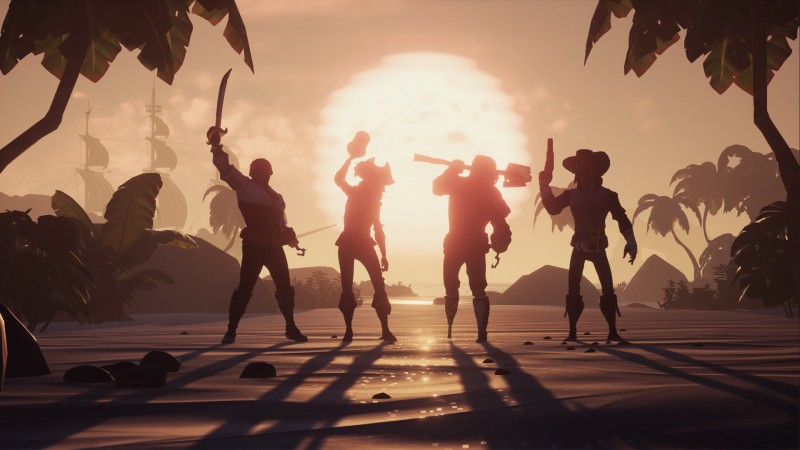 For some perspective and contrast, Sea of Thieves was at the 10 million mark in January - so it's been moving fast this year across the briny depths!