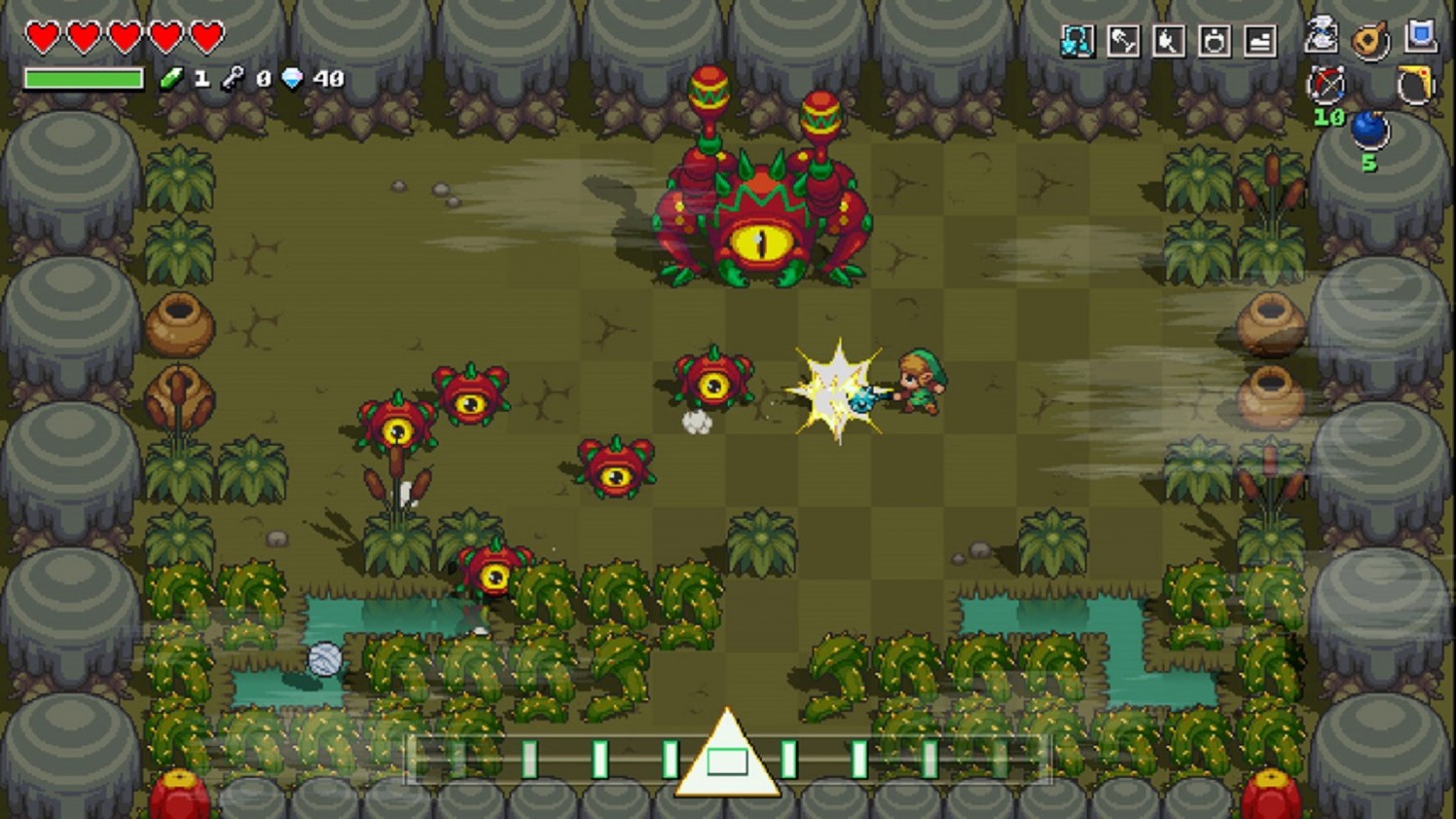 A Nintendo Partner Mini Direct happened today, and among the announcements was three DLC packs for the Cadence of Hyrule - Crypt of the Necrodancer Featuring the Legend of Zelda. Pack one, the so called "Character Pack" is available later today, and features Impa, Aria, Shadow Link, Shadow Zelda, and Frederick.

Pack 2 contains 39 songs including remixes, and pack 3 has additional story content, a new map, new songs, and the ability to play as Skull Kid. Skull Kid has different powers depending on what mask he's wearing! Whoa!

The DLC packs are $5.99 each or come bundled in a season pass for $14.99. Those who opt for the season pass route also snag some additional costumes for Link and Zelda.