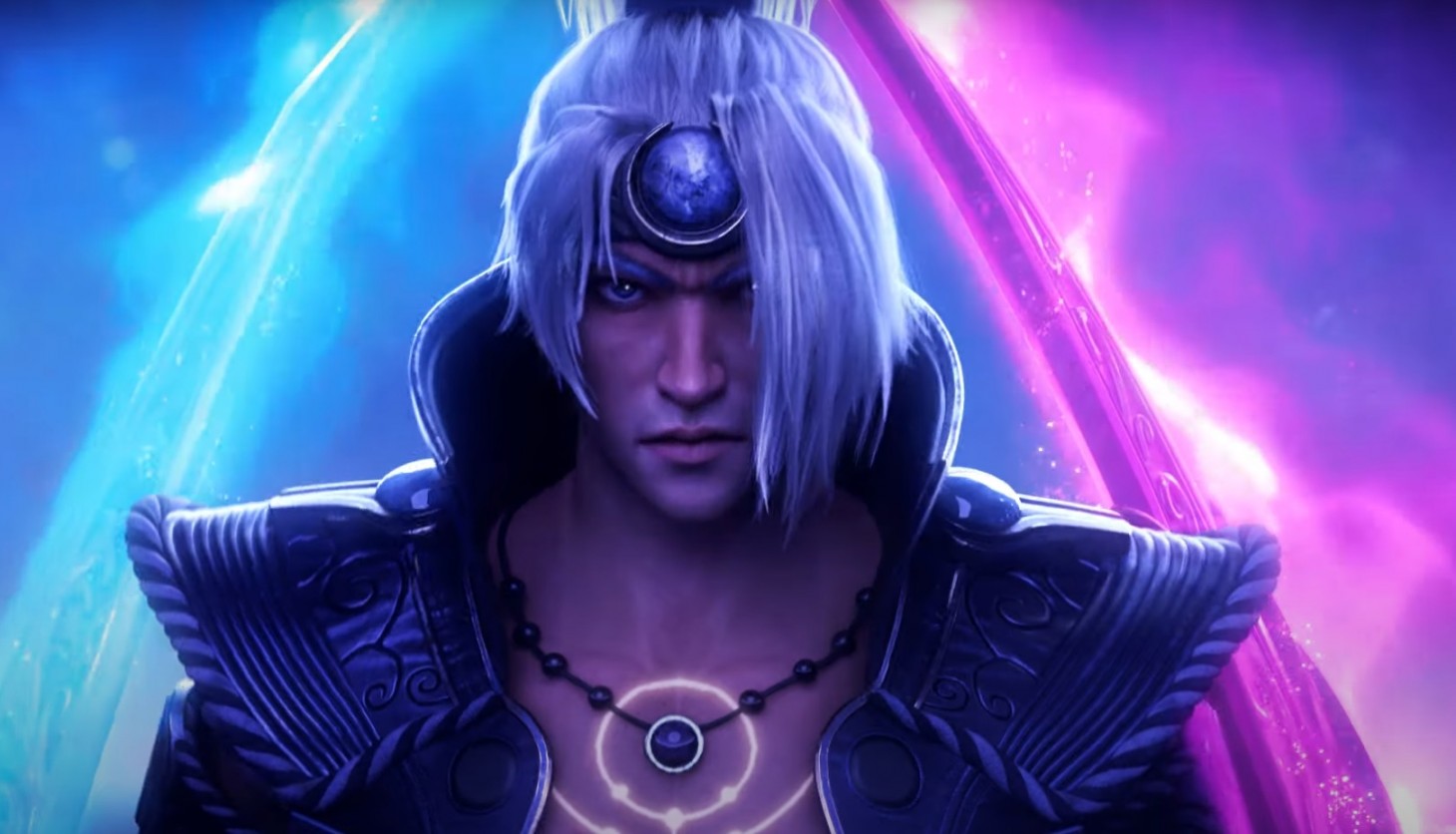 Japanese God Of The Moon Tsukuyomi Coming To Smite

Third-person action-MOBA Smite has a lot of gods. Hell, they've even started bringing in Avatar: The Last Airbender and The Legend of Korra skins. Tsukuyomi is the next entity that's joining the enormous Smite roster as the 111th god. Wow. That's a lot of celestial power!

More details on Tsukuyomi are coming on July 22 during a Smite Update Show. In the meantime, Hi-Rez has released a teaser trailer announcing the character. You can check it out below!