The Artistic Process Behind Death Stranding

Death Stranding is a game unlike any other, and an important part of its unique atmosphere is the evocative (and sometimes haunting) visual design. Yoji Shinkawa is responsible for many of the game’s most striking images; he served as Death Stranding’s art director, though he is also known for his iconic designs in the Metal Gear Solid series. From memorable characters to impressive mecha, he has a distinct style that is immediately recognizable. To mark Death Stranding’s recent release on PC, we asked Shinkawa some of our biggest questions about creating the visual identity of this strange-yet-compelling world. 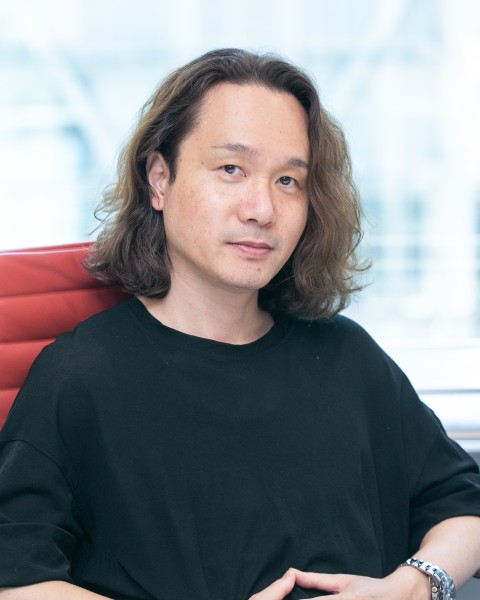 How did the visual design process for Death Stranding begin?

Yoji Shinkawa: Well usually, there is the plot or the idea from Mr. [Hideo] Kojima, and I work to expand ideas off that through the background, story, and world image. For Death Stranding, the setting was based on an image of Iceland, with its great nature, so the background image for that was actually set.

Do you need to take any additional steps when working on a new property like Death Stranding, compared to making a sequel in a long-running series?

I would say sequels are easier to set the image at the start. New IPs always have this start-up difficulty of giving birth, so to speak, so it is a whole lot more difficult.

Do you remember the first thing you drew for Death Stranding?

I think it was the main character, Sam's outfit. Usually we have to create a sample game scene – you need the player character, after all – so we had to create Sam at a quite an early stage. At that time, the outfit's image was not decided, so looking back, it totally looked different to what it looks in the game now. 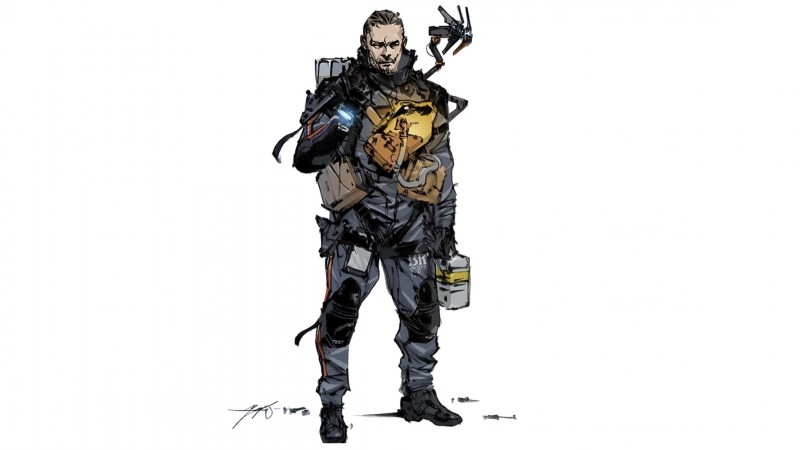 With real people representing the characters in Death Stranding, was it easier to imagine their personalities and mannerisms?

I tend to rely on the actual characters’ attractiveness when using real actors for our characters. So, when designing the outfit for that character, I would consider if it suits that actor – or not, too. But because we sometimes have a specific actor in mind for creating a character, it may be easier to think of the outfit first!

What design in Death Stranding required the most iterations to get right?

I would say the suit for Sam, and the design for the "Catcher" creature – especially the large ones. We went through a lot of trial and error, as it was more of a sci-fi look at the start. Sam’s suit was closer to a futuristic space suit. The “Catcher” creature was also much stronger looking, a more normal looking enemy monster. But, when we placed them in the game, the realism just wasn’t there. It wasn’t something the player could sympathize with, so we worked to make it look more realistic. 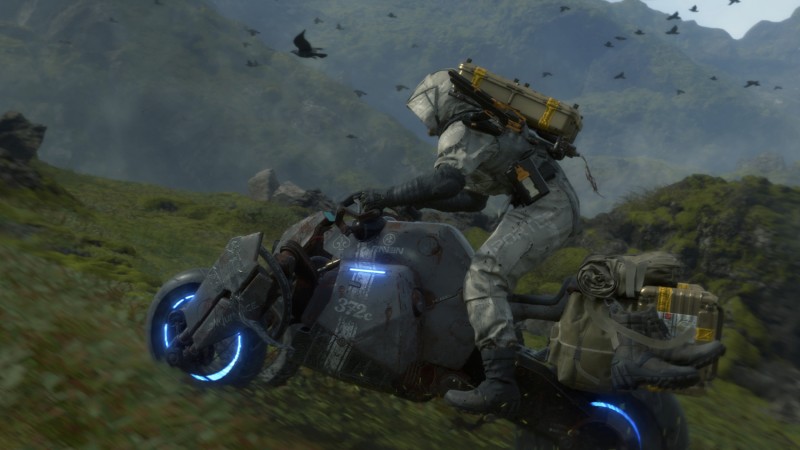 When it came to designing mechanical elements like robots and vehicles, how much did you consider how realistic or believable they might be in the world?

I usually start with functionality – creating the essential parts and, of course, thinking of the overall structure. But what’s even more important is keeping in mind that it has to look good when the player interacts with it or controls it in the game. We consider if the action looks natural and whether it will move realistically as it’s controlled. Those factors are much more important, so we always try to balance out the artistic design against those points.

How much do the capabilities of gaming hardware impact your design process for a project?

Of course, there may be times that we to consider the limitation of the hardware and such, but we don’t usually think about those restrictions. When you think about gameplay, crucial functions that need to be considered in the game and I usually add or subtract from my designs based on them. 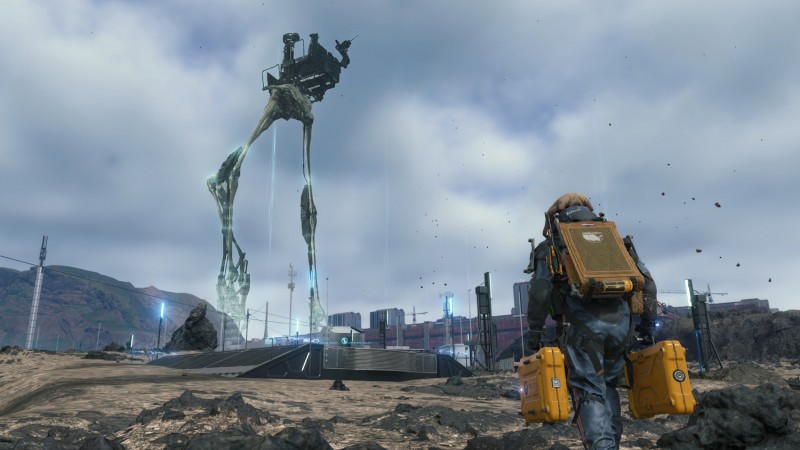 Were there any unused concepts or designs that you wish had made it into the final game?

Since Death Stranding is a new IP and project, there were so many things that needed to be thought about and worked on design-wise. I was really quite busy and don’t think there were really any unused things!

Death Stranding is available now on PS4 and PC. For more about the ideas behind the game, read our pre-release interview with creator Hideo Kojima.