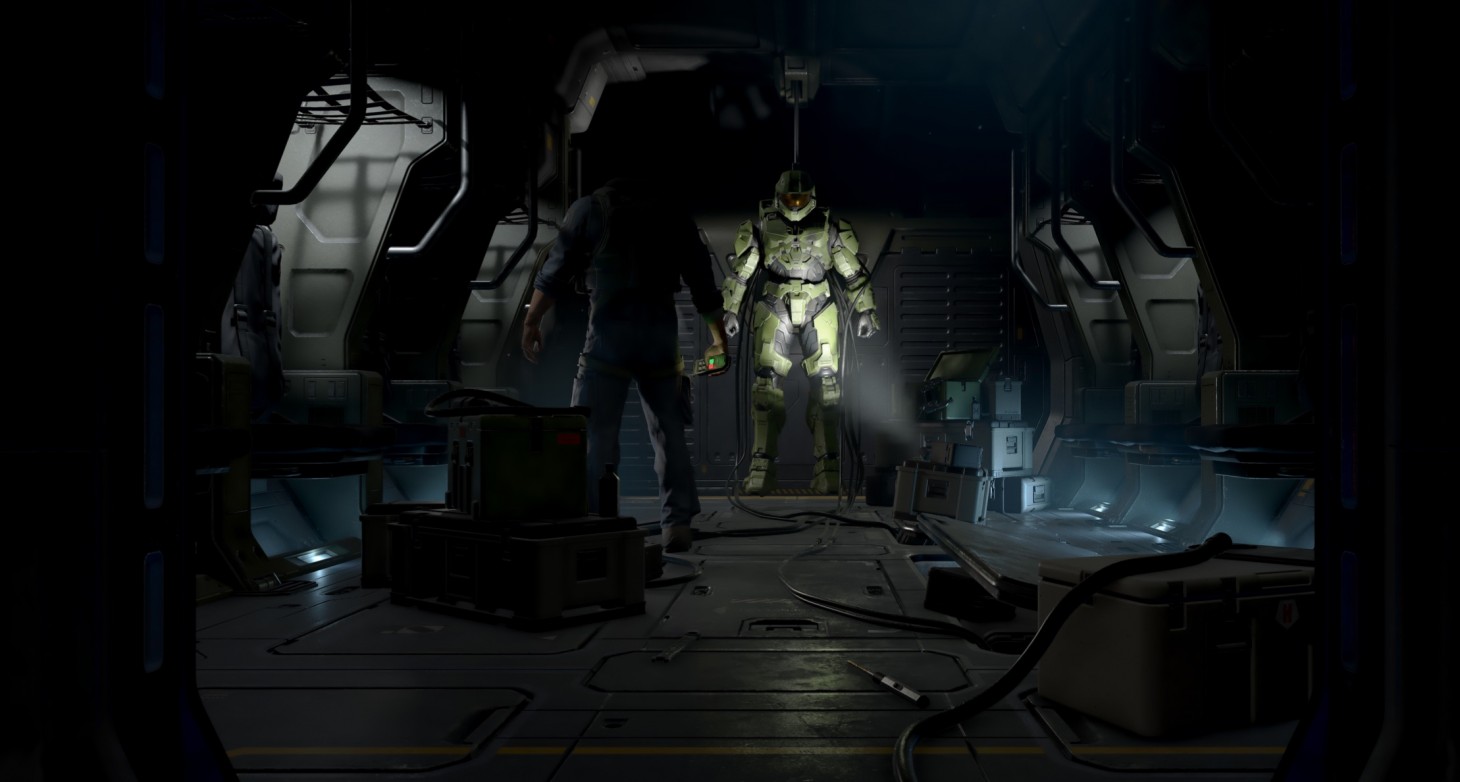 We've known for a while that Xbox is unveiling its next-gen first-party lineup through a stream next week, but rumors have swirled regarding what else could be a part of that showcase. GM of Xbox Games Marketing Aaron Greenberg seems to have caught wind of these rumors, which include everything from a second next-gen Xbox system to Microsoft announcing new studio acquisitions, and jumped on Twitter to squash the speculation.

According to Greenberg, next week's Xbox Games Showcase will not feature any "business, devices or similar news, just games. A whole show about hour long focused on games." We already know we're getting our first-ever look at the Halo Infinite campaign, but we'll undoubtedly learn more about what the various Xbox Game Studios have been working on for Xbox Series X.

I know everyone is excited for Xbox Games Showcase next Thursday. Seen some wild expectations so if helpful this show has one focus, games. No business, devices or similar news, just games. A whole show about hour long focused on games. Hope you enjoy it! https://t.co/eIPBsJtLbJ