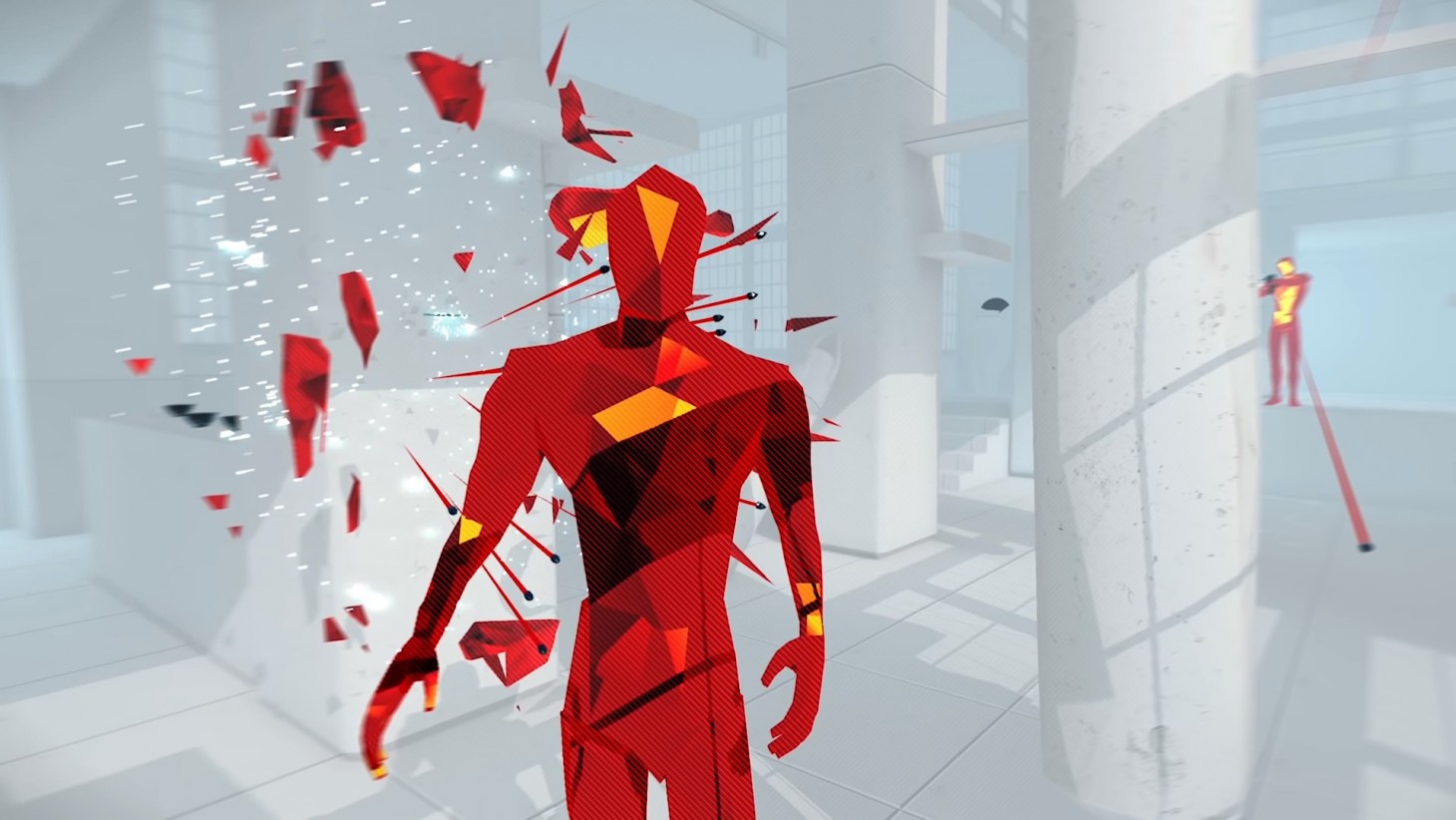 Superhot: Mind Control Delete Coming Next Week, Free If You Bought The Original

Superhot delivered a unique twist on the first-person shooter when it originally launched in 2016, making it so that when you stood still, everything else in the world did as well. The formula led to a new, more tactical way to approach shootouts, with the cherry on top being the intriguing lore found in the world of Superhot. While players could expand the experience in virtual reality through Superhot VR, an all-new title called Superhot: Mind Control Delete has been announced, and best of all, those who buy the original Superhot before the new title's release get the game for free.

Superhot: Mind Control Delete began development three years ago as a free expansion to Superhot, but the scope of the game quickly expanded to become larger than that of the original. What started out as a rogue-lite experience quickly turned into something else entirely. Mind Control Delete features similar gameplay to the original, but the levels are far less linear. This entry adds new enemy types, weapons, abilities, and power-ups. According to a PlayStation Blog post from co-director Cezary Skorupka, it features a, "'non-existent' story that is waiting for you to explore and experience rather than being rammed at you in high-speed like in the original Superhot."

According to Skorupka, every time the team tried to add new features and implement new ideas, it felt like it set the project back. Superhot Team went back to the drawing board multiple times, rewriting the story, redoing the upgrade system, changing the U.I., and removing things like rotating challenges, boss fight arenas, a progression-based in-game currency, and even a fake internet app. After several years of fine-tuning Mind Control Delete, the team feels as though it has something special. The finished project, according to Skorupka, will take dozens of hours to complete. 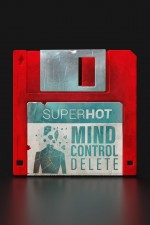