Crash Bandicoot Is Getting A Mobile Game With Character Customization

We don't have long to wait for Crash Bandicoot 4: It's About Time to hit, but that likely won't be our first chance to be reunited with the orange platform star. You will soon be able to take him on the go in Crash Bandicoot: On the Run, a new iOS and Android game from developer King. While delivering a viewpoint fans are familiar with of Crash running into the screen, the gameplay appears to be more in the vein of endless runners like Temple Run.

Locations like the Lost City and Turtle Woods will be revisited in new, fast-paced levels. King says "classic bosses" are also a part of the mix. King has so far announced Scorporilla, Nitrus Brio, Dingodile, and Nina Cortex are adversaries you'll square off against. Along with the expected running and jumping, players can craft weapons (like bombs and guns), customize characters (such as turning Crash blue, which looks odd), and play with friends in asynchronous multiplayer runs. You'll also be building a base and crafting serums.

No release date has been given yet, but you can pre-register now at Crash Bandcioot: On the Run's official website, an act that will get you that hideous blue hyena skin when the game launches. 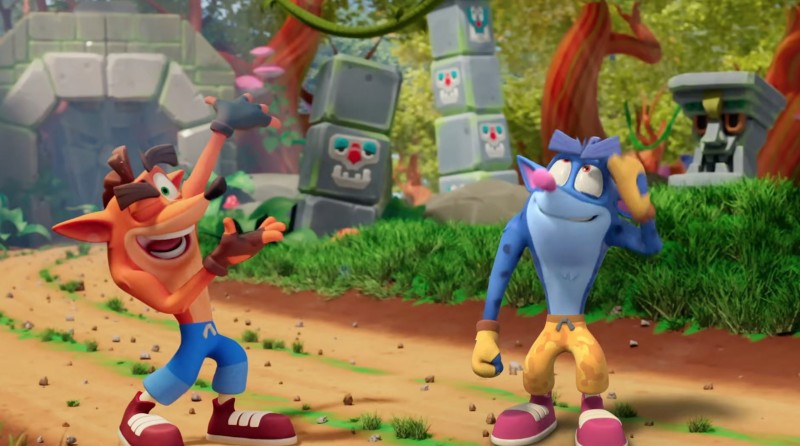 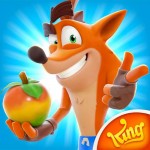 Crash Bandicoot: On the Run