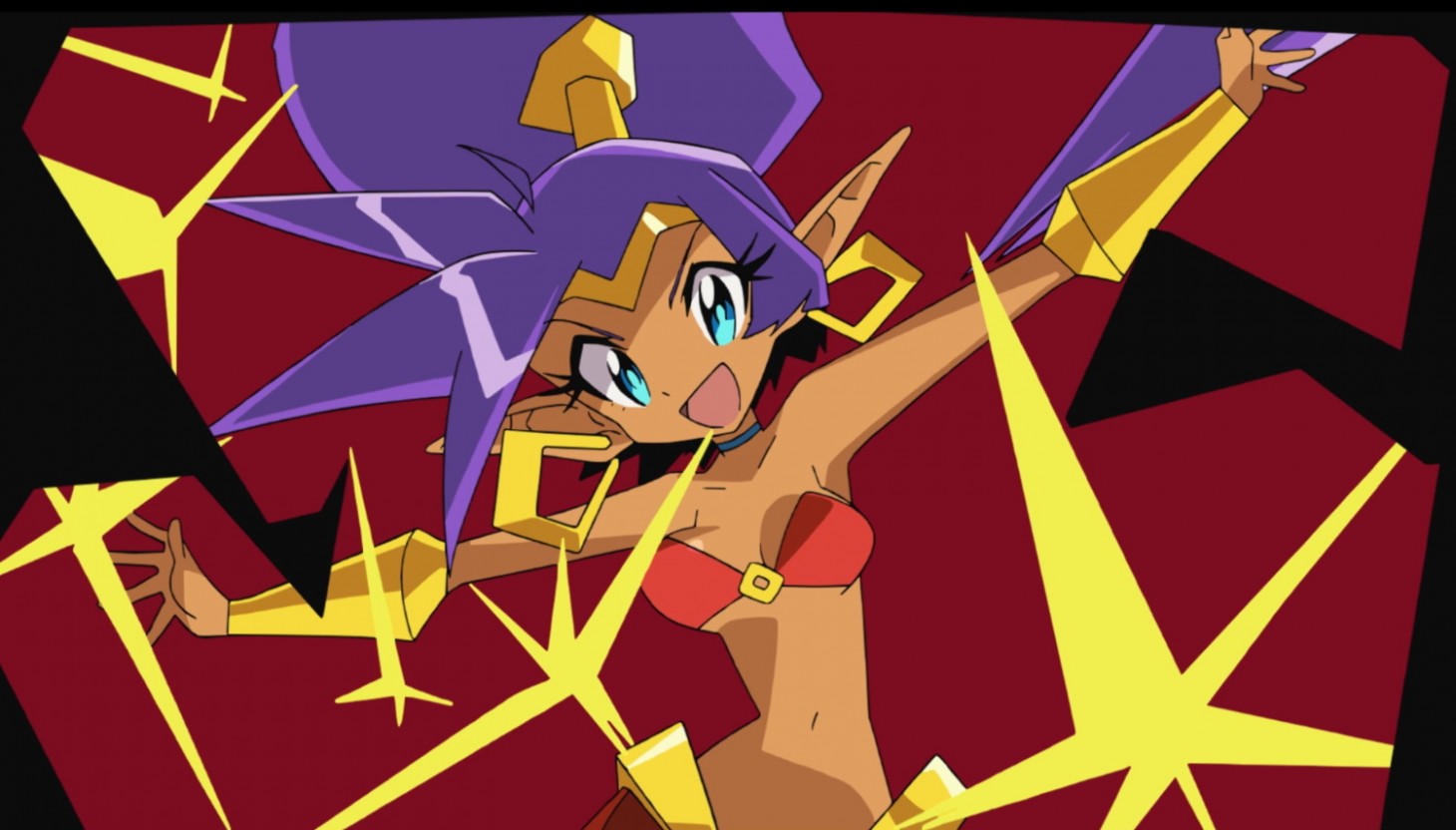 Update: Nintendo has sent out a second tweet clarifying that the WayForward game that is being revealed is not based on a Nintendo property, but rather a third-party property. This squashes the original speculation that got "Wario Land" trending on Twitter. However, fans continue to speculate what the game from WayForward could be.

Please note that WayForward’s new title featured in #NintendoTreehouseLive is based on a third-party property.

During tomorrow's recently announced Paper Mario: The Origami King-focused Nintendo Treehouse Live stream, WayForward is unveiling its new project, which is in a franchise that's new to the developer. The careful wording in the announcement has fans on social media speculating WayForward could be creating the next entry in another developer's existing franchise.

Check out gameplay of the upcoming game #PaperMario: The Origami King tomorrow 7/10 at 10am PT on #NintendoTreehouseLive | July 2020. Plus, we'll feature a first reveal and gameplay for a title in a franchise new to developer WayForward!https://t.co/pWziqZZPd3 pic.twitter.com/ZeubOStUtD

The announcement says, "Plus, we'll feature a first reveal and gameplay for a title in a franchise new to developer WayForward." The wording has led fans to speculate a wide range of games it could be, with three of the most prominent guesses being a new Metroid game, a Zelda 2 remake, or a new Wario Land game. For a taste of the speculation, check out the replies to the original tweet. Nothing outside of the interesting wording suggests it is anything as high profile as people are guessing.

Founded in 1990, WayForward has a long history with platforming and action titles including the fan favorite Shantae series and the Mighty Switch Force franchise. The July 2020 edition of Nintendo Treehouse Live, which is primarily meant to showcase gameplay of the upcoming Paper Mario: The Origami King, begins tomorrow, July 10 at 10 a.m. PT / 1 p.m. ET. To tune in to the stream, head here.