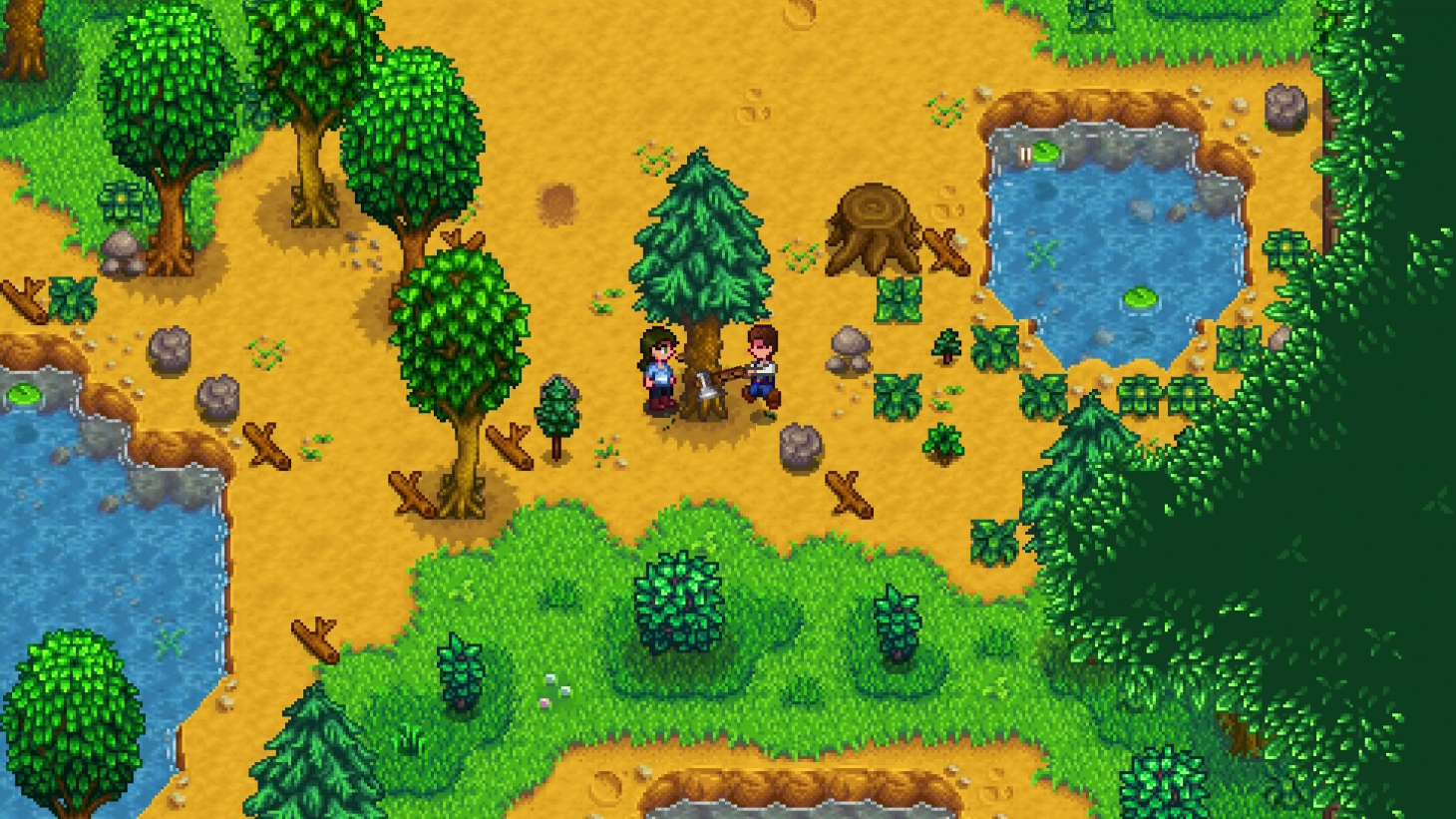 Stardew Valley has sold over 10 million copies since it launched in 2016, and developer Eric Barone continues to add new content to it, giving players plenty of reason to keep returning to their farms. The latest update (which Barone calls 1.5) is currently in development. Barone says progress is being made, and that this update adds a "significant new piece of end-game content."

In an image shared on Twitter, Barone teases one of the update's additions, which just happens to be a new door in Willy's fish shop. In the game now, the door is a ladder. Where could this mysterious new door lead? Given the hype tied to it now, players are expecting big things, but it could be anything – a closet or perhaps a pathway to a new area. We'll have to wait to see what Barone is working up. As of now, no release date for update 1.5 has been given.

Along with this additional content, Barone is working on other projects that will tie into the Stardew Valley world in some way. That's a lot to juggle at once, but if these new ventures are as fun as Stardew Valley, they are worth waiting for.

Stardew Valley 1.5 update... notice anything new in Willy's shop? Progress on the update is coming along steadily. It's still in a "nose to the grindstone" phase, but some good milestones have been met. This update adds a significant new piece of end-game content and much more! pic.twitter.com/FmjgDJnqYO 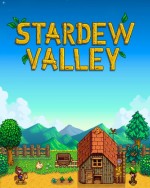