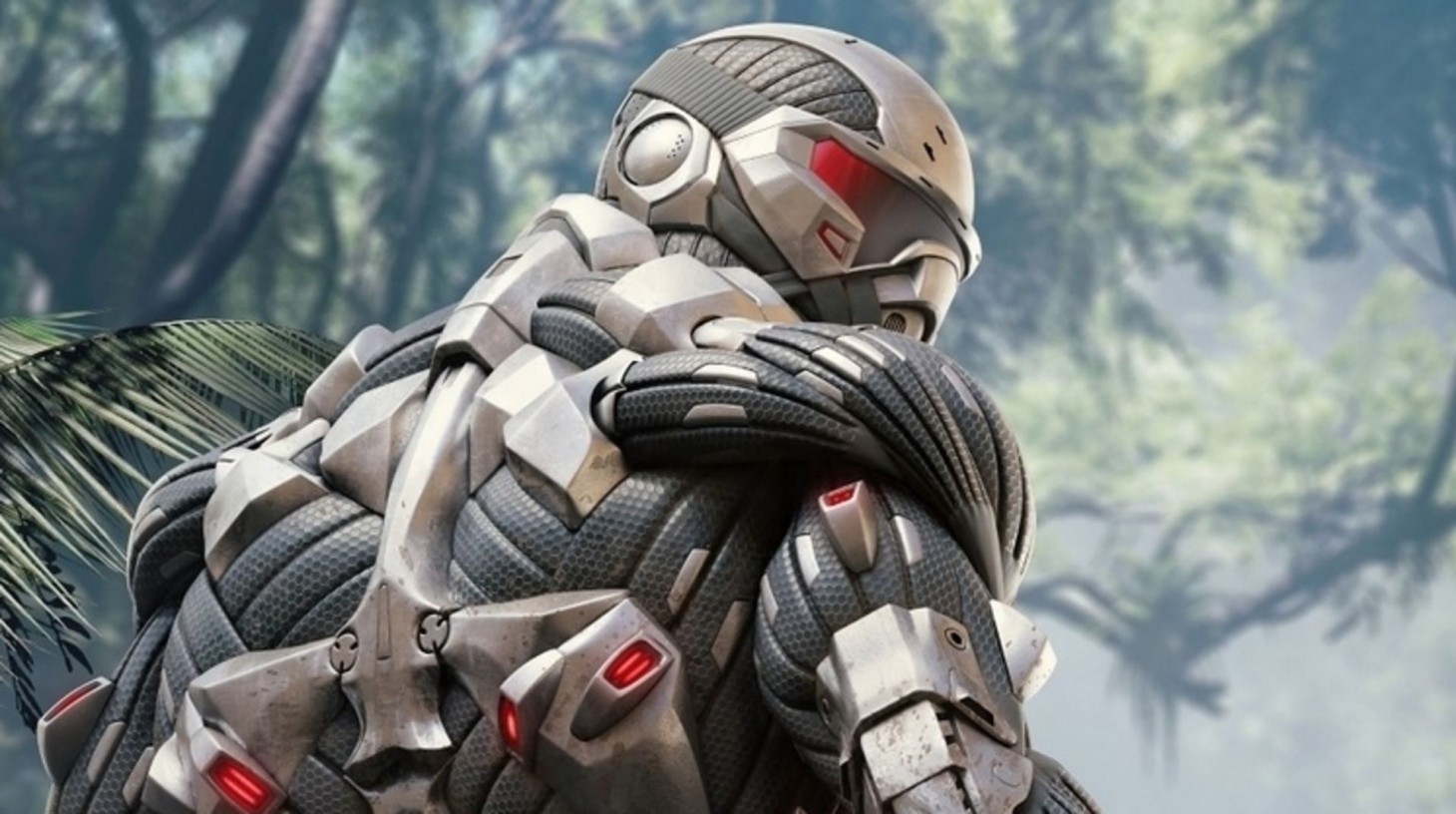 Crysis Remastered Gets A Short Delay

Earlier this year, the Crysis Twitter account teased the reveal of Crysis Remastered for PlayStation 4, Xbox One, Switch, and PC. Yesterday, an Xbox store leak implied that the game was set for a July 23 release, but Crytek has since announced that the title is getting delayed a bit longer.

This new version of Crysis will focus on the single-player campaign, and contains high-resolution textures, improved art assets, and other upgrades that will result in, "a major visual upgrade." Stay tuned for more info on the official reveal and release date. 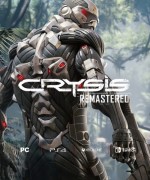