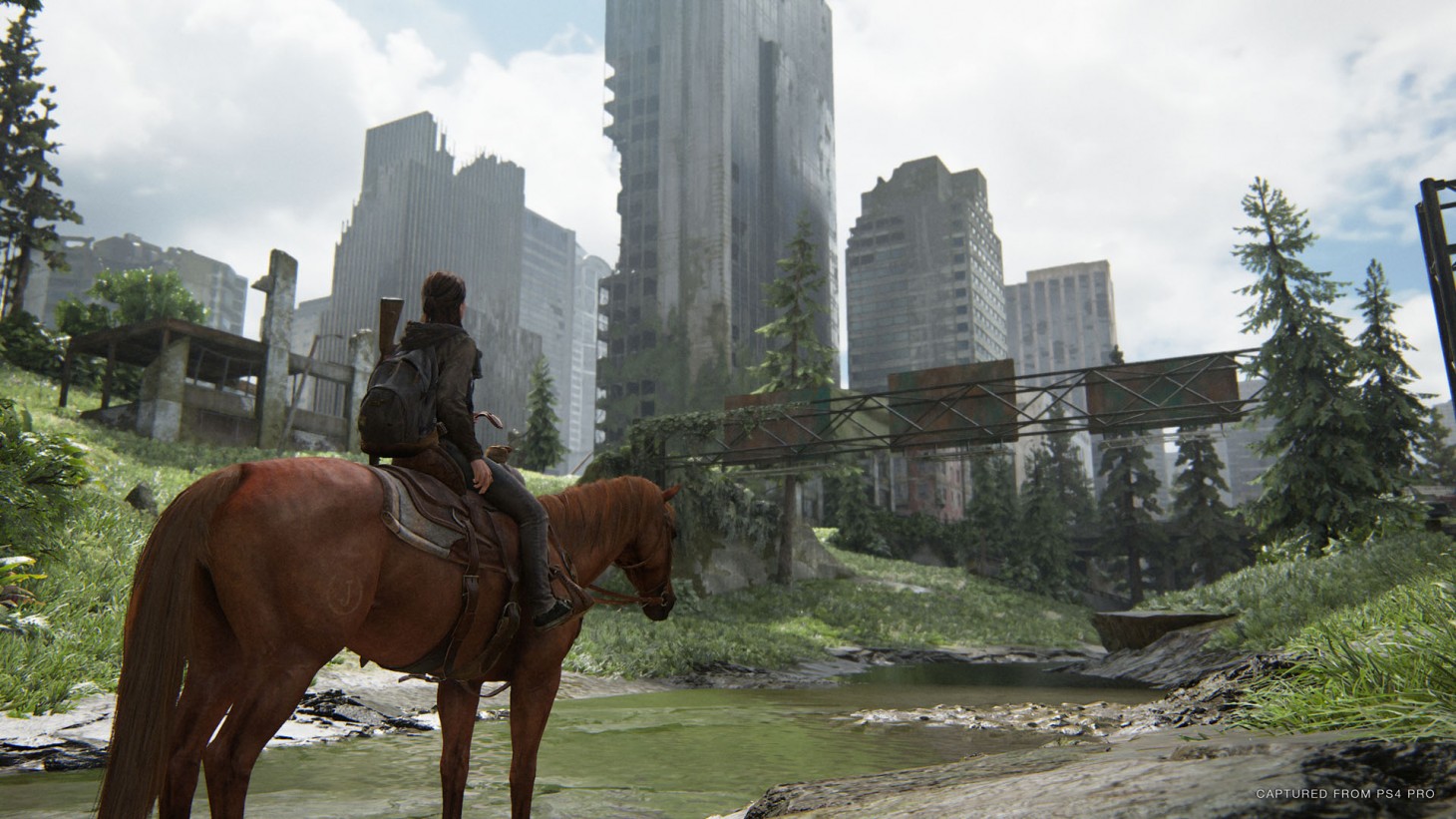 In sales data revealed on PlayStation Blog, Naughty Dog's The Last of Us Part II is now the fastest-selling fist-party PlayStation 4 game to date, selling more than four million copies as of June 21. The game officially released on June 19, so this impressive number is accounting for roughly just three days of sales.

Most game sales data is not made public, so we have no clear idea of how these numbers stack up against other games released in 2020, but as of 2018, The Last of Us sold over 17 million copies. Needless to say, it's one of Sony's biggest first-party franchises, and yet another hit for Naughty Dog, the studio behind the Uncharted, Jak & Daxter, and Crash Bandicoot series.

Game Informer's editor-in-chief Andy McNamara gave The Last of Us Part II a review rating of 10 out of 10, calling it "the best narrative game I have played."