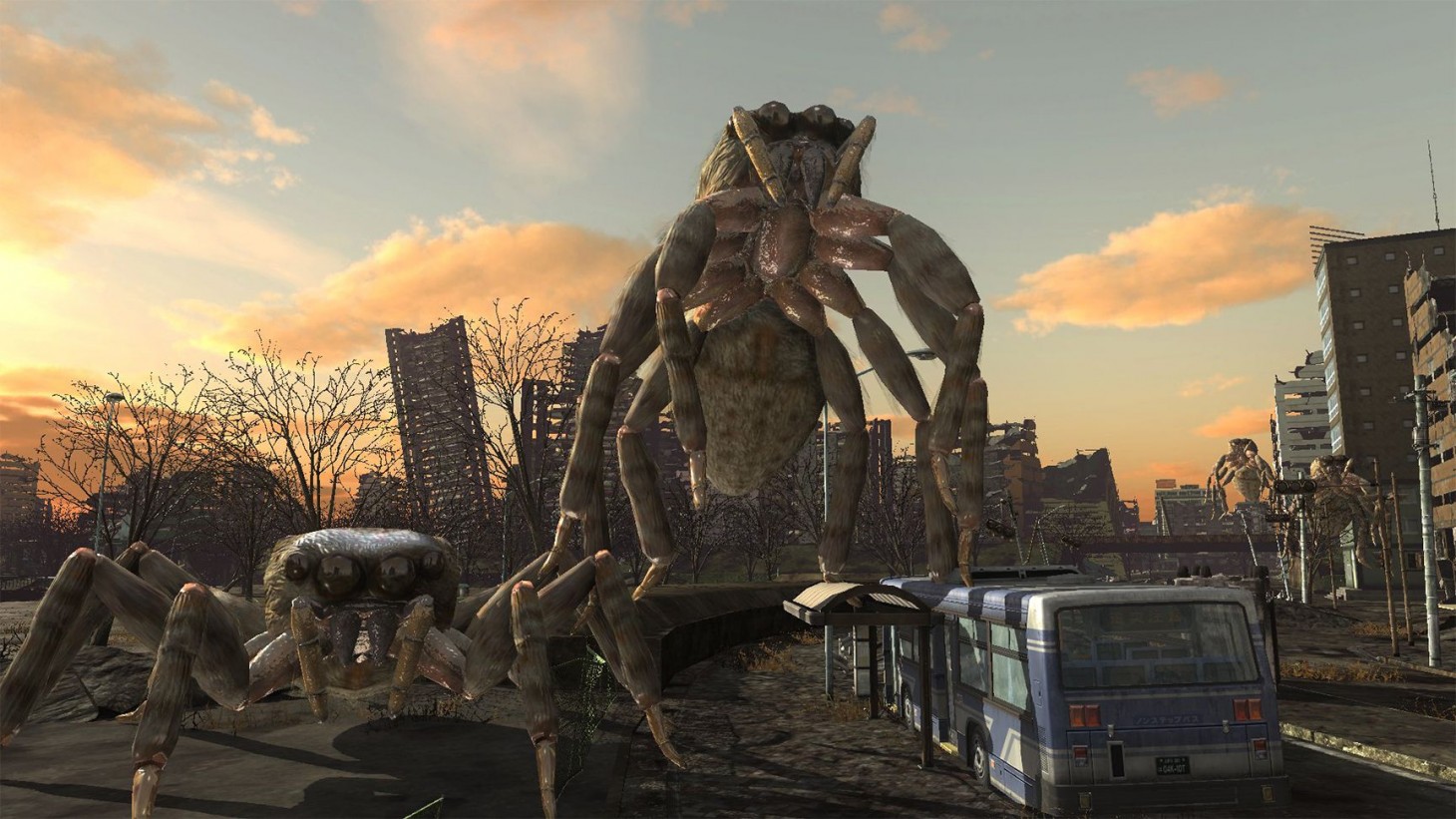 Earth Defense Force 6's official website doesn't have much info other than these screenshots and the fact that the plan is to release the game in 2021.

The platforms the game will appear on is unknown, but it appears as if Sandlot is back to develop this entry given their copyright is listed at the very bottom of the game's official website.

Before then, another new title – Earth Defense Force: World Brothers – is coming to PlayStation 4 and Switch this year in Japan. World Brothers is being developed by famed wrestling developer Yuke's, which did the Iron Rain spin-off in 2019. 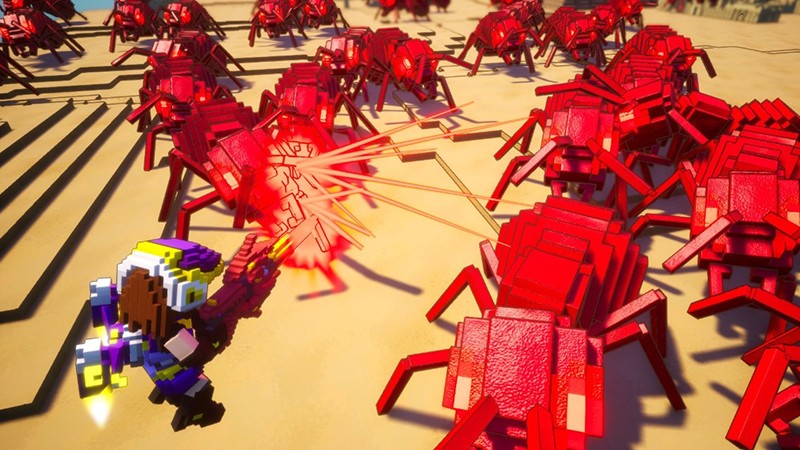 Not only is World Brothers' look different, but the game brings back EDF characters and enemies from the series' past. In fact, over 100 EDF members can be recruited back into the cause.

Neither game has been officially announced worldwide yet. 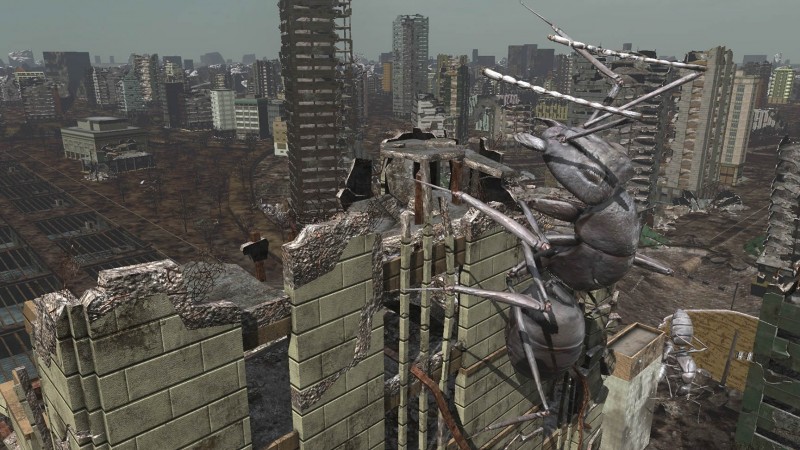 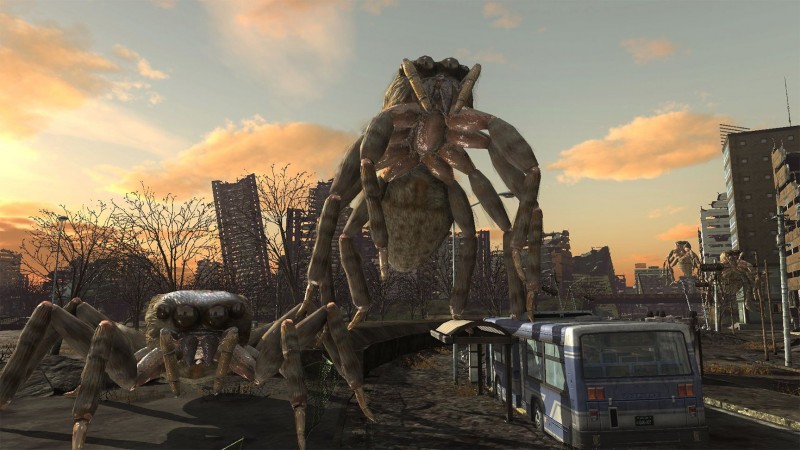 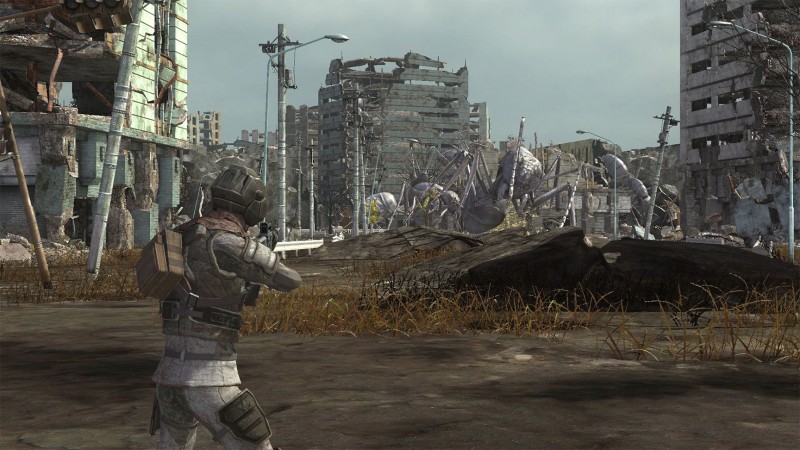 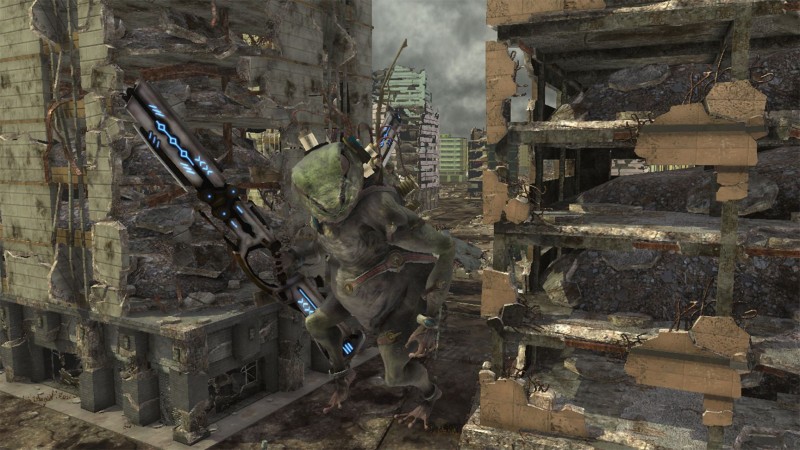 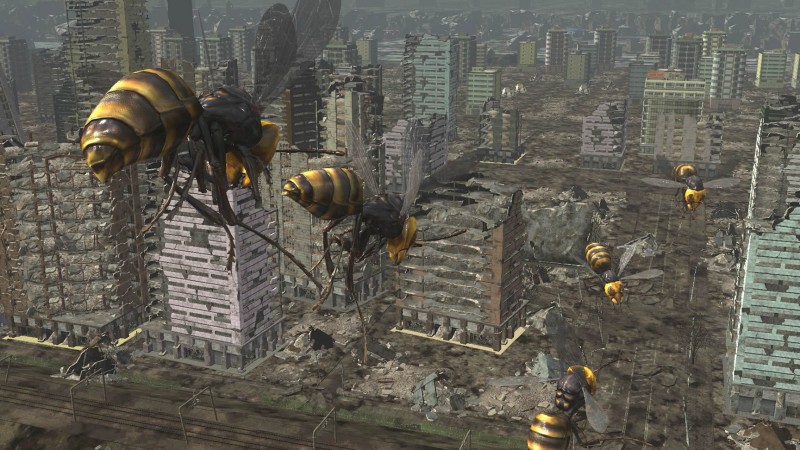 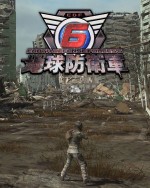 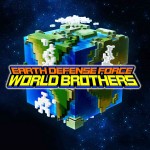