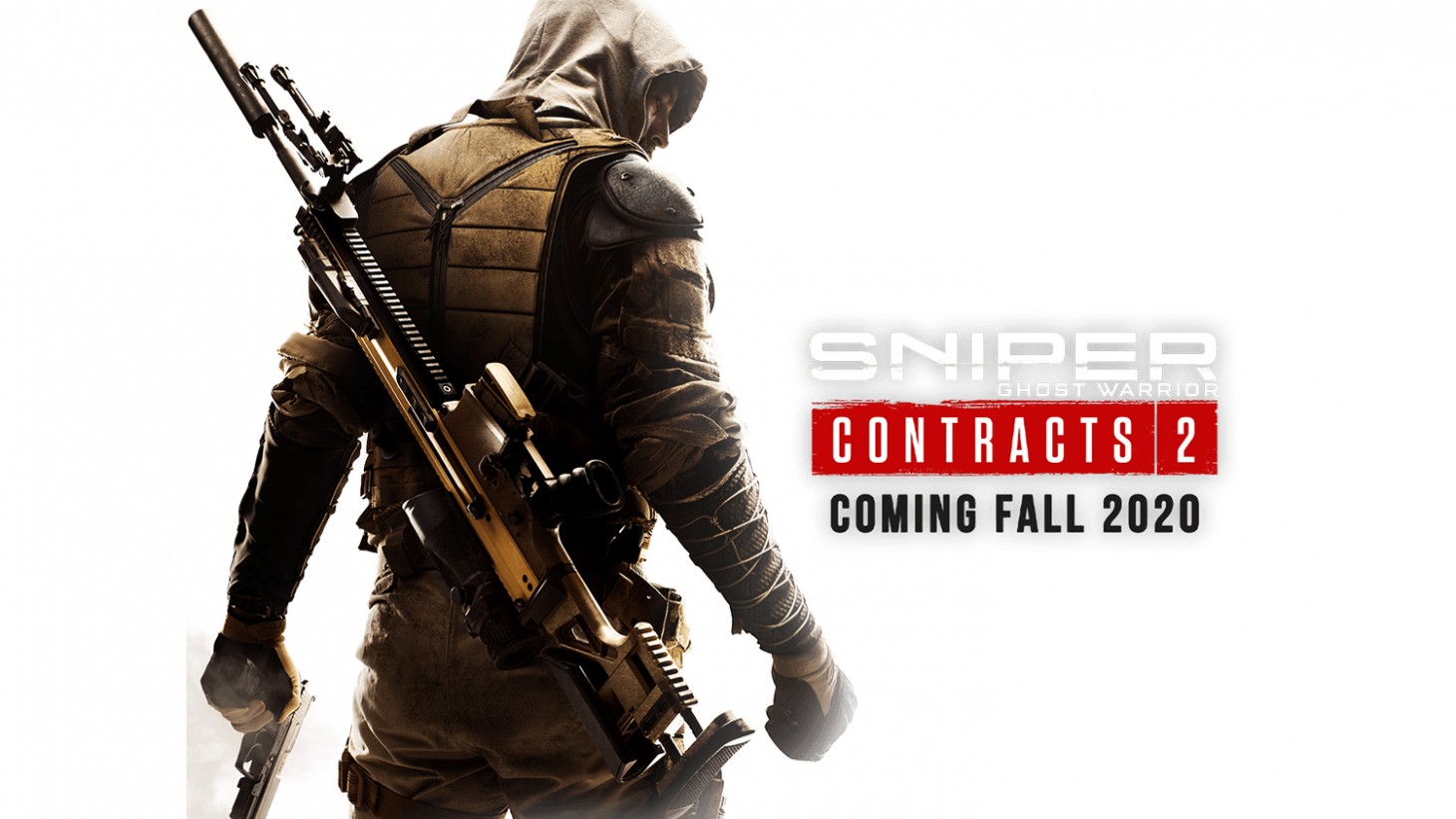 CI Games has announced Sniper Ghost Warrior Contracts 2 for this fall on PlayStation 4, Xbox One, and PC.

Unfortunately the company isn't saying anything else about the title at the moment, but naturally, players will be executing kills for cash and upgrades, so whether that keeps you up at night is between you and your conscience. The game's current announcement tweet mentions justice, however, so maybe it's not all so black and white.