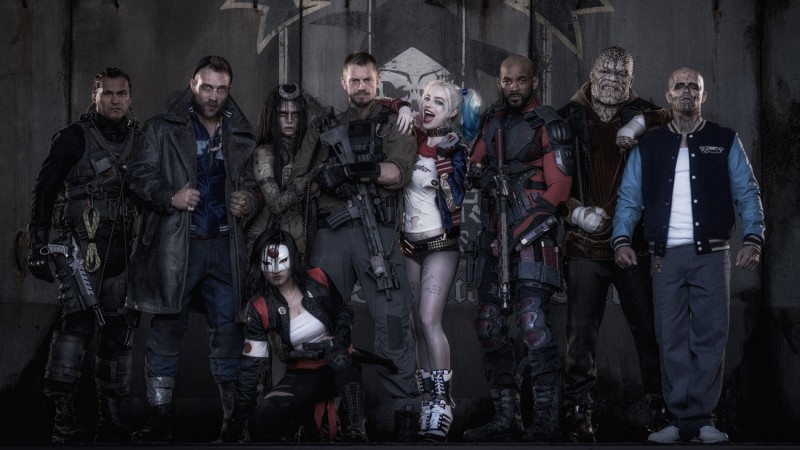 Eurogamer is reporting that Batman: Arkham Knight developer Rocksteady Studios is working on a Suicide Squad game that may be called Suicide Squad Kill The Justice League.

Talk started when DriftingOrbit posted some uncovered domain names in resetera, and Eurogamer later said it "understands this to be accurate," adding that the suicidesquadkillthejusticeleague.com domain in particular a contender for the final title and indicative of the final product.

Finally, although we should not expect anything substantive about the game for a while, Eurogamer it will be at the DC Fandome event in August.