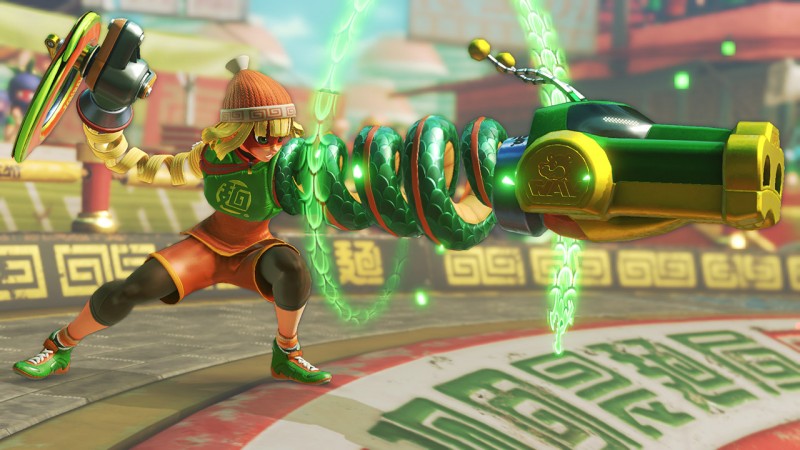 Ramen royalty Min Min is joining Super Smash Bros. Ultimate as a DLC fighter (as part of the second fighter pass) on June 29 for $5.99 individually. More DLC combatants from the pass are coming in the future, with five more on the way.

Apart from Min Min and other Arms-related content (such as the game's Spring Stadium and 18 music tracks), Fallout's Vault Boy (gunner) is also coming as a Mii fighter costume, along with Tekken's Heihachi (brawler), and others. These costumes are 75 cents apiece.

To see the full presentation, head over to the official Super Smash Bros. Ultimate site.