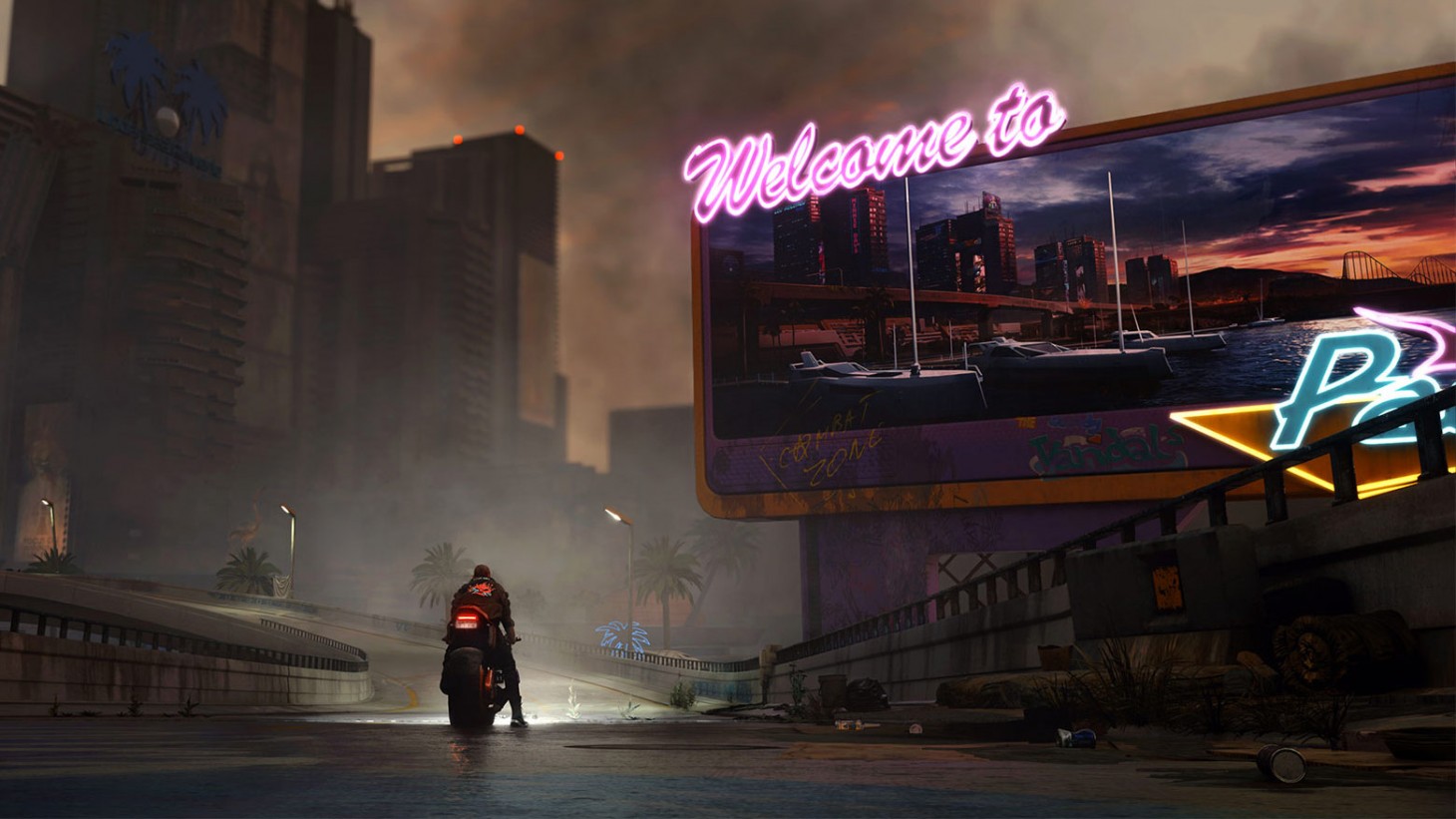 Cyberpunk 2077 Is Getting A Comic Based On The Game

Well, Cyberpunk got delayed. But... it's also getting a comic book! That's pretty cool right?

The new comic series is scheduled to hit on September 9. The story centers around a character named Nadia, an assistant EMT on the titular Trauma Team. On one of Nadia's rescue calls, things take a turn for the worse and a shootout takes the team in an exciting new direction.