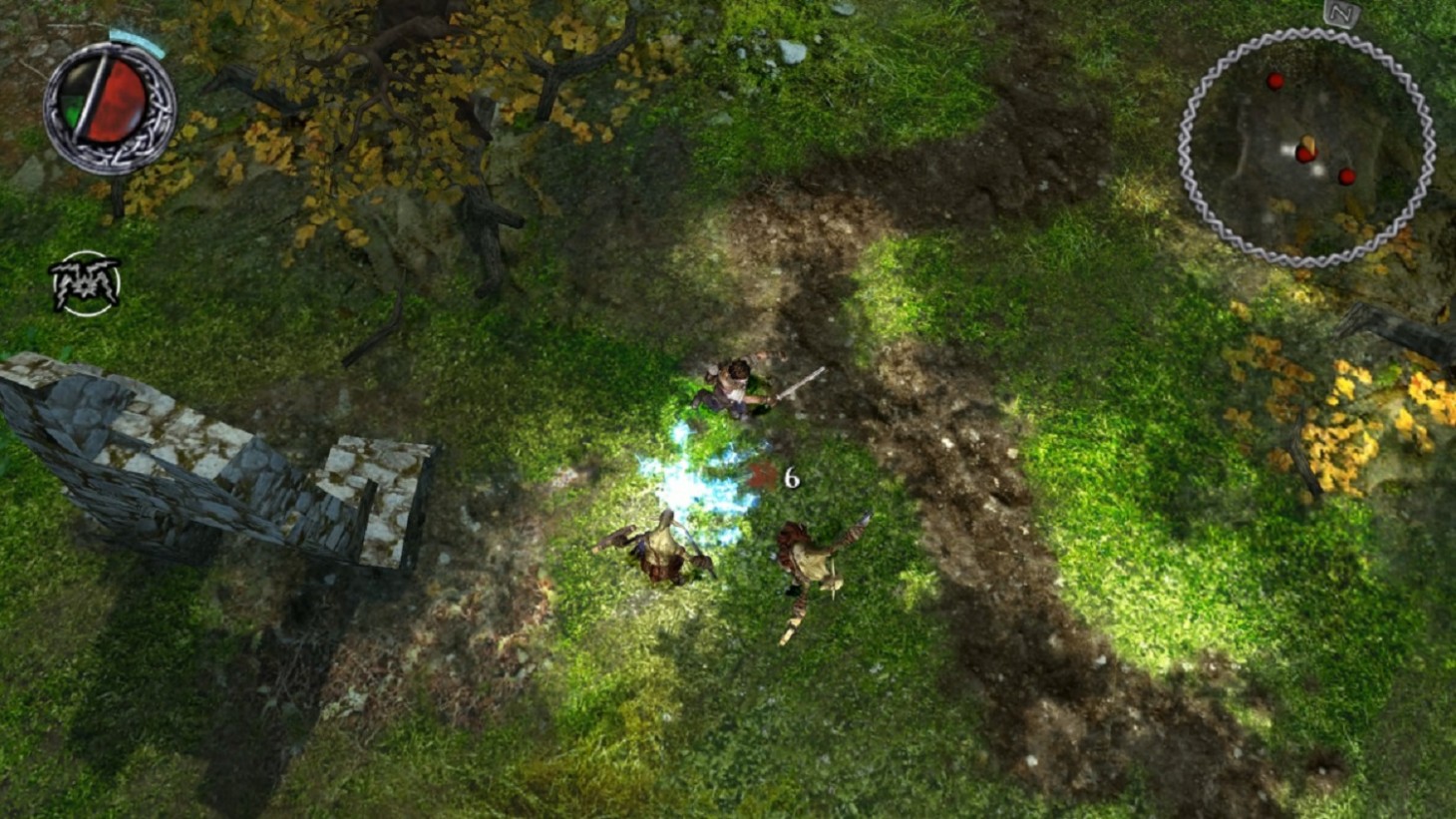 When most people think of The Bard's Tale titles, they think back to the dungeon crawlers of yesteryear, genre-defining fare that turned us all into cartographers and mapmakers as we roamed the streets of Skara Brae.

The turn-based crawling and class-selection eventually gave birth to something new many years later in the form of an ARPG. Enter The Bard's Tale ARPG! Originally released way back in 2004, the version out today is the "Remastered and Resnarkled" edition. 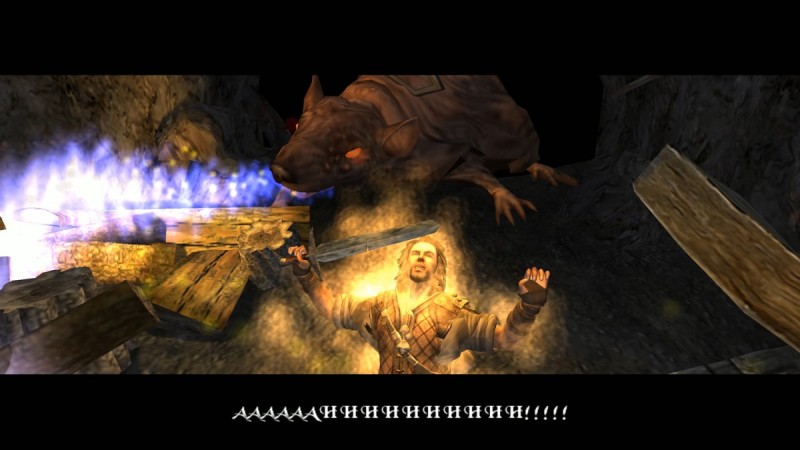 Featuring the voice acting talent of Cary Elwes (The Princess Bride, Saw) get ready to dish out action-combat with the mead-drenched humor of the franchise.

The Bard's Tale ARPG is available now on Xbox One, PC via Game Pass (and of course its earlier release on Steam), and Nintendo Switch via Xbox Live Integration. If you're looking to play on PlayStation 4, don't fret - it has been available there since 2017. 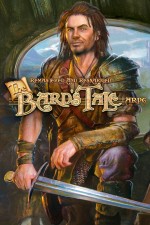